Balloon releases are already civil offenses in Virginia. This bill recommends increasing the fine for the crime, which could range from $250 to $2,500. 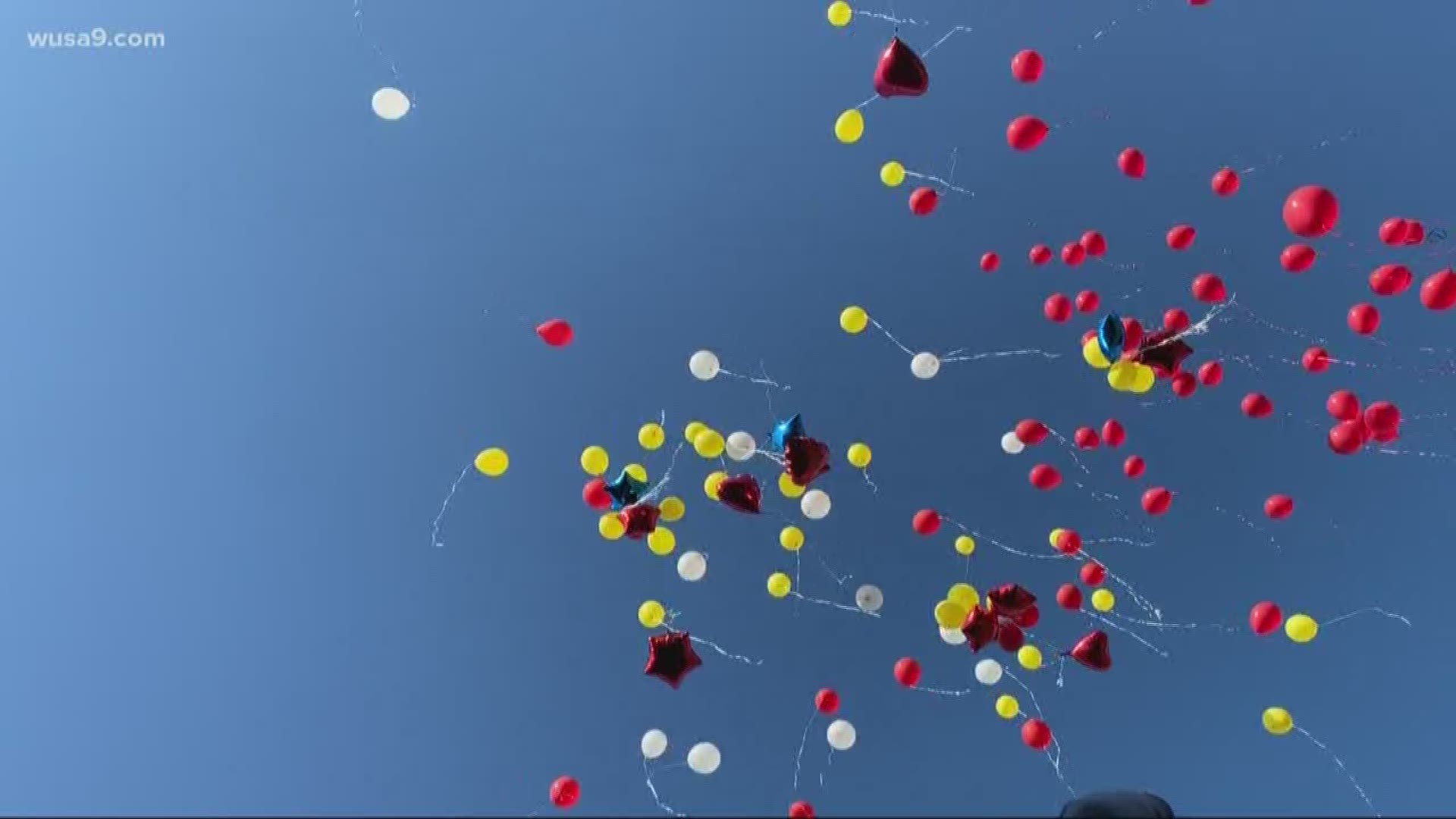 RICHMOND, Va. — For years, activists have encouraged people to put an end to balloon releases, citing adverse impacts the delightful displays can have on the environment.

Nancy Guy proposed legislation that took up that same spirit of advocacy.

The newly-elected Virginia Beach delegate introduced a measure that would ban balloon releases in the state of Virginia.

Balloon releases are already banned in the Commonwealth. The difference between the current law and this proposed bill is the degree of punishment.

RELATED: Releasing balloons could cost you a $250 fine in Maryland

Right now, if you were caught releasing 50 or more balloons within an hour, you'd be fined $5 per balloon. That money would go to the Lifetime Hunting and Fishing Endowment Fund.

Guy's bill, HB 507, forbids any person from knowingly releasing or causing any balloons to be released outdoors.

If the bill were passed and a new law enacted, the offense would still be deemed civil, not criminal, but the fine skyrockets.

The bill proposes that anyone caught releasing balloons could be slapped with a fine of $250 to $2,500 that would be paid to the Litter Control and Recycling Fund.

That's a lot of money to many people, but there's an alternative punishment: at least 10 hours of community service in litter reduction activities.