Norfolk State University's Dean of Education said although the report should be a cause of concern, it also signals the need for more community engagement. 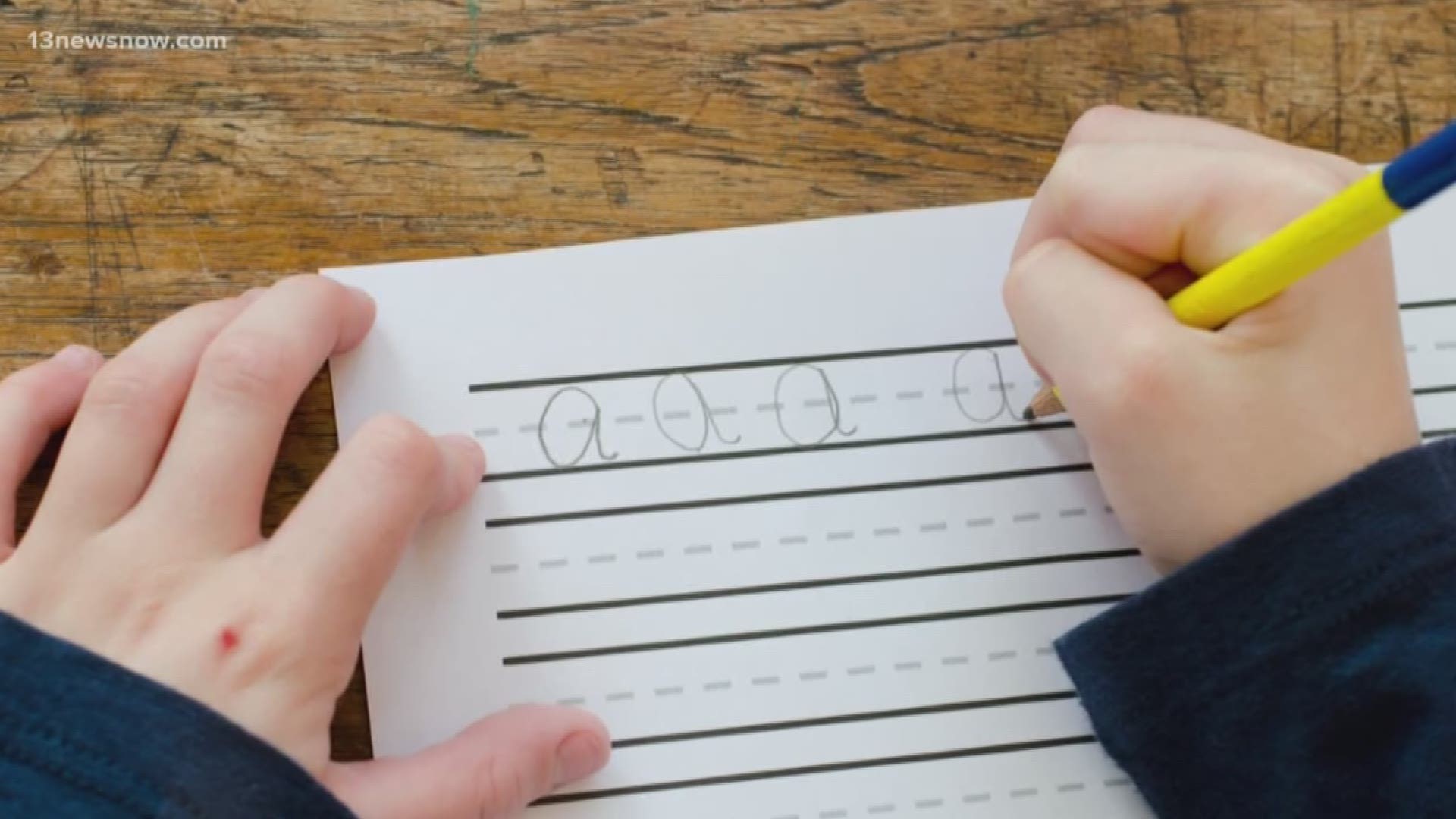 That's according to a new report by the Virginia State Board of Education that was presented to Governor Ralph Northam on Sunday.

Norfolk State University’s Dean of Education, Dr. Leon Rouson said the problems have been around for a long time.

“It’s definitely an ongoing issue that I think we’ve been working on for the last decade,” Dr. Rouson said. “Yes, parents should be concerned - but they should also be engaged. That’s a big part of the teaching and learning process: engaging parents and families and communities.”

The report says: “Virginia continues to face a growing shortage of high-quality educators entering and remaining in the classroom.”

“I know there are districts that are reaching out to retired teachers to do volunteer services in the school,” Dr. Rouson said, adding that universities like NSU continue to work to attract students to the profession.

The report also found that, although “Virginia ranks as one of the wealthiest states in the country… (it’s) among the most inequitable.”

The report says Virginia is one of seventeen states with ‘regressive’ school funding, meaning less funding goes to high-poverty districts than wealthier divisions; And high-poverty schools do not have access to the same funding as low-poverty schools.

Dr. Rouson said the report raises the question of accountability, school districts having to reach certain benchmarks, but lacking the money to do it.

“If you don’t have the funding to do A, B, C, D and you say, 'I don’t have the money to do it.' Then should I be penalized at the end of the period for not doing it?” he questioned. “The funding, resource piece has become a very major component. If I have a standard, then I have to have the resources to be able to do it.”

The report outlines that state funding is down, and local funding is up. The report said: "The majority of public school funding in Virginia, 51 percent, is from localities." But goes on to add: “Not all localities have the capacity to provide additional investments causing inequitable resources and opportunities for students.”

Dr. Rouson said for decades, schools have been working with fewer funds, but still making sure the job gets done, giving kids a quality education.

“Clearly it is an issue. Funding is an issue," he said. "What we have to do is... We’re having to seek federal funding, and grants and other resources to help supplement what we do.”

Although these issues persist, the report also said: Virginia’s public schools, students, and educators continue to “lead the way" in academic achievement.

View the full report below: