The committee in the House of Delegates killed a bill to ratify the U.S. Constitution's Equal Rights Amendment. 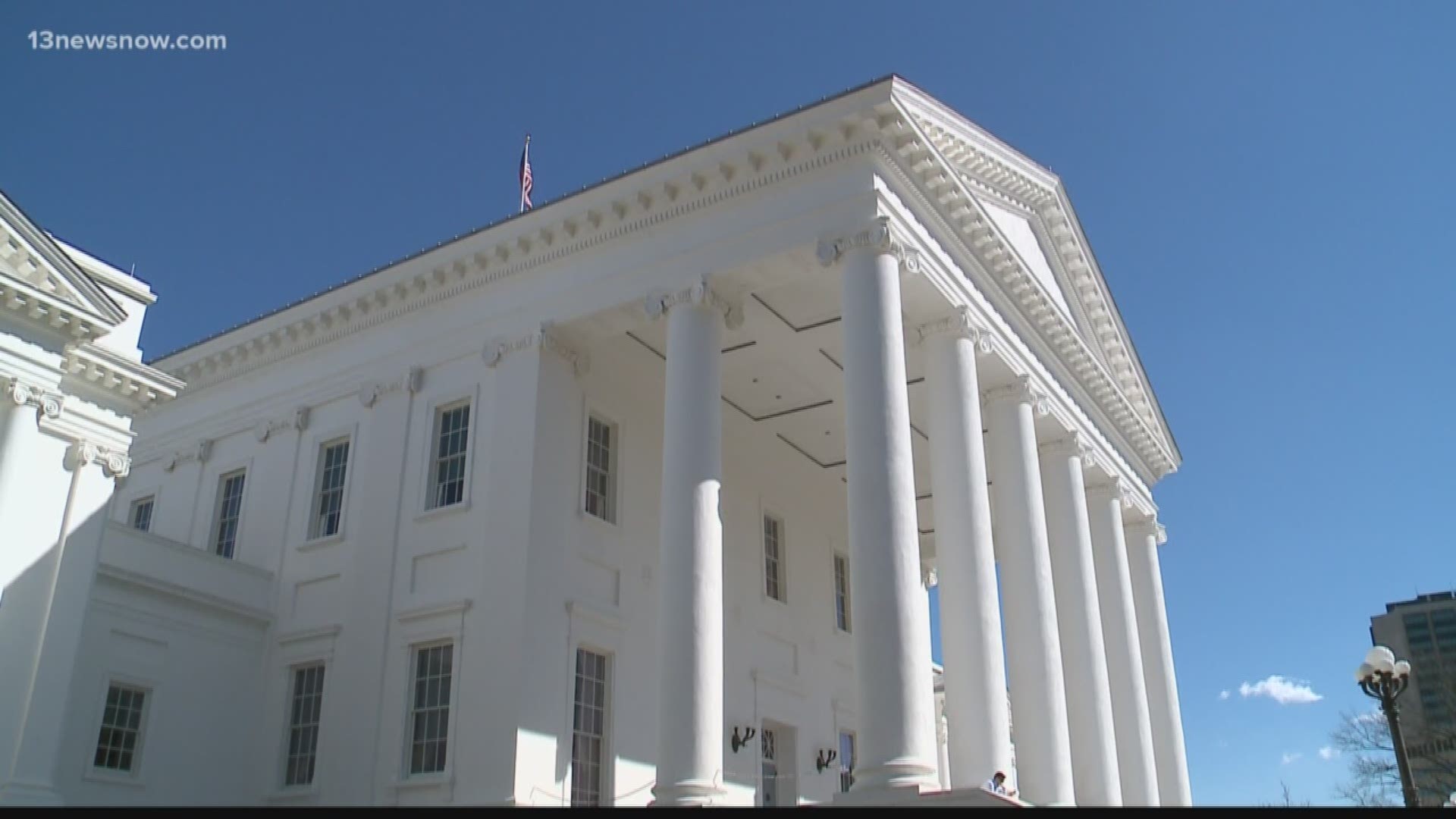 RICHMOND, Va. — Virginia will not be the 38th state to ratify the Equal Rights Amendment after a House committee decided to pass by the bill indefinitely on Tuesday.

That means the resolution is unlikely to get a full House vote this session. Virginia's Senate Committee and full Senate voted in favor of the gender-equality amendment.

If the bill would have passed, it would have meant that the ERA reached the threshold for ratification, but not by the 1982 deadline set by Congress.

Even if 38 states ratify the amendment, court battles would likely ensue over whether the original ERA can be revived.

The Virginia Delegates that voted to kill the bill were Ransone, Ingram, Fowler, McGuire in the Privileges and Elections Committee.

Delegates Sickles and VanValkenburg voted to move the bill forward.

RELATED: Will Virginia be next to ratify the Equal Rights Amendment?

The same measure failed in the House last year.