The lawsuit alleges that for years, Purdue marketed its prescription opioids as safe, effective and having a low risk of addiction. 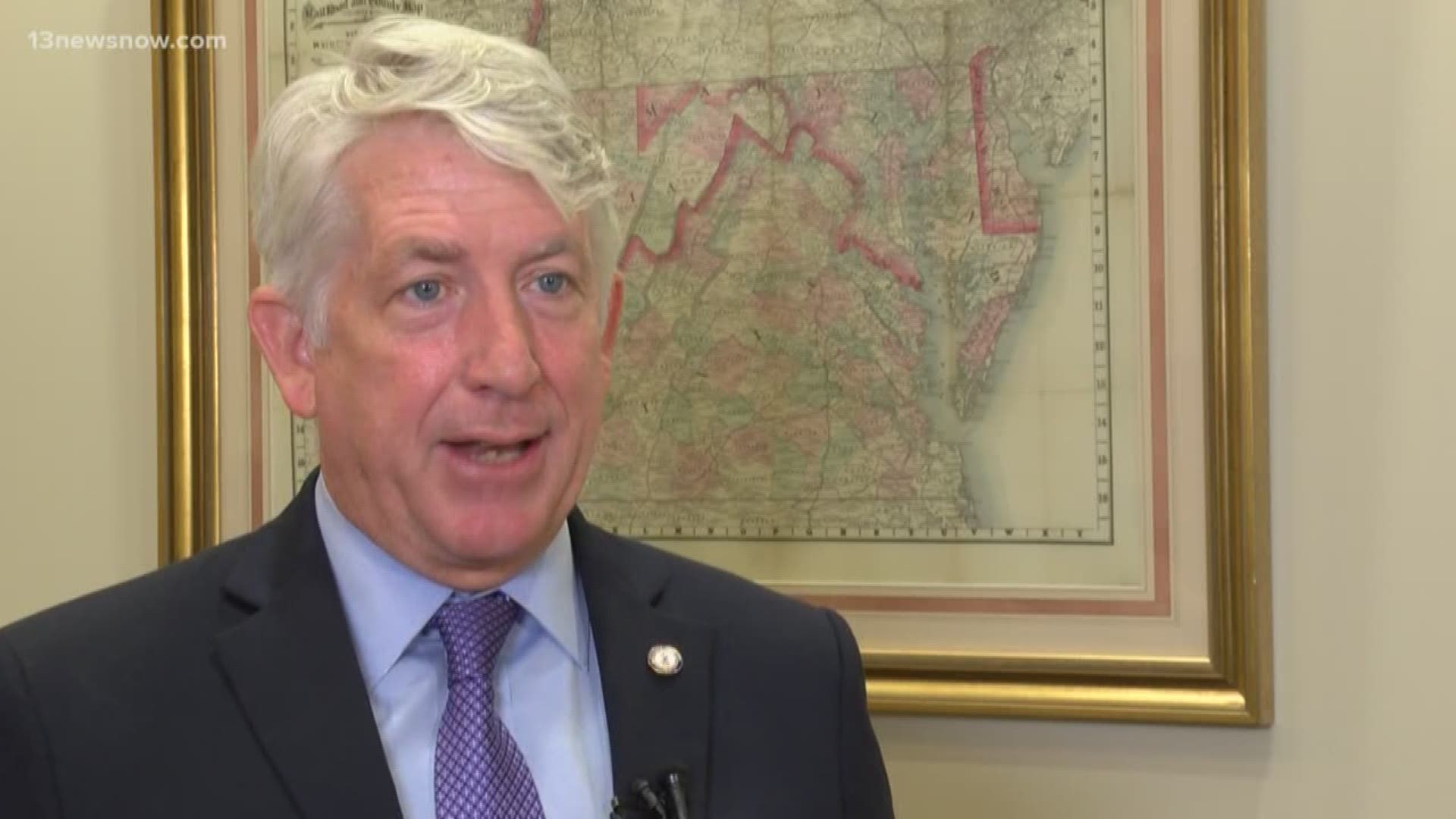 RICHMOND, Va. — Virginia has joined a growing number of states suing members of the family that owns Purdue Pharma for their alleged role in the nation's opioid crisis.

Attorney General Mark Herring announced Wednesday that the state has amended a lawsuit it filed against OxyContin maker Purdue Pharma in 2018 to add allegations that the Sackler family promoted the company's drugs despite knowing they were "dangerous, deadly and addictive."

At least 20 other states have filed lawsuits naming the Sacklers as defendants.

The Virginia lawsuit alleges that between 2008 and 2018, members of the Sackler family unlawfully transferred at least $4 billion from Purdue to themselves to shield assets from investigators and plaintiffs in dozens of lawsuits.

Sackler family representatives did not immediately respond to an email seeking comment.

"While the Sackler family has lived a life of unimaginable wealth and comfort, families across Virginia and around the country have been devastated by an opioid crisis that was fueled by lies and deceit by Purdue Pharma and the Sacklers," Herring said in a news release.

"Richard Sackler acted willfully in directing, controlling, approving, or participating in" the allegedly unlawful acts committed by the company, the lawsuit states.

Since 2007, approximately 8,000 Virginia residents have died from opioid overdoses, including about 5,000 from prescription opioids.

The lawsuit alleges that for years, Purdue marketed its prescription opioids as safe, effective and having a low risk of addiction.

"It did so knowing those claims were unproven at best and demonstrably false at worst," the lawsuit states.

RELATED: Opioid settlement would divide money based on local impact