The NAACP said it wants records on use of force data, officer complaints and discipline, and the firing and rehiring of police officers with a misconduct history. 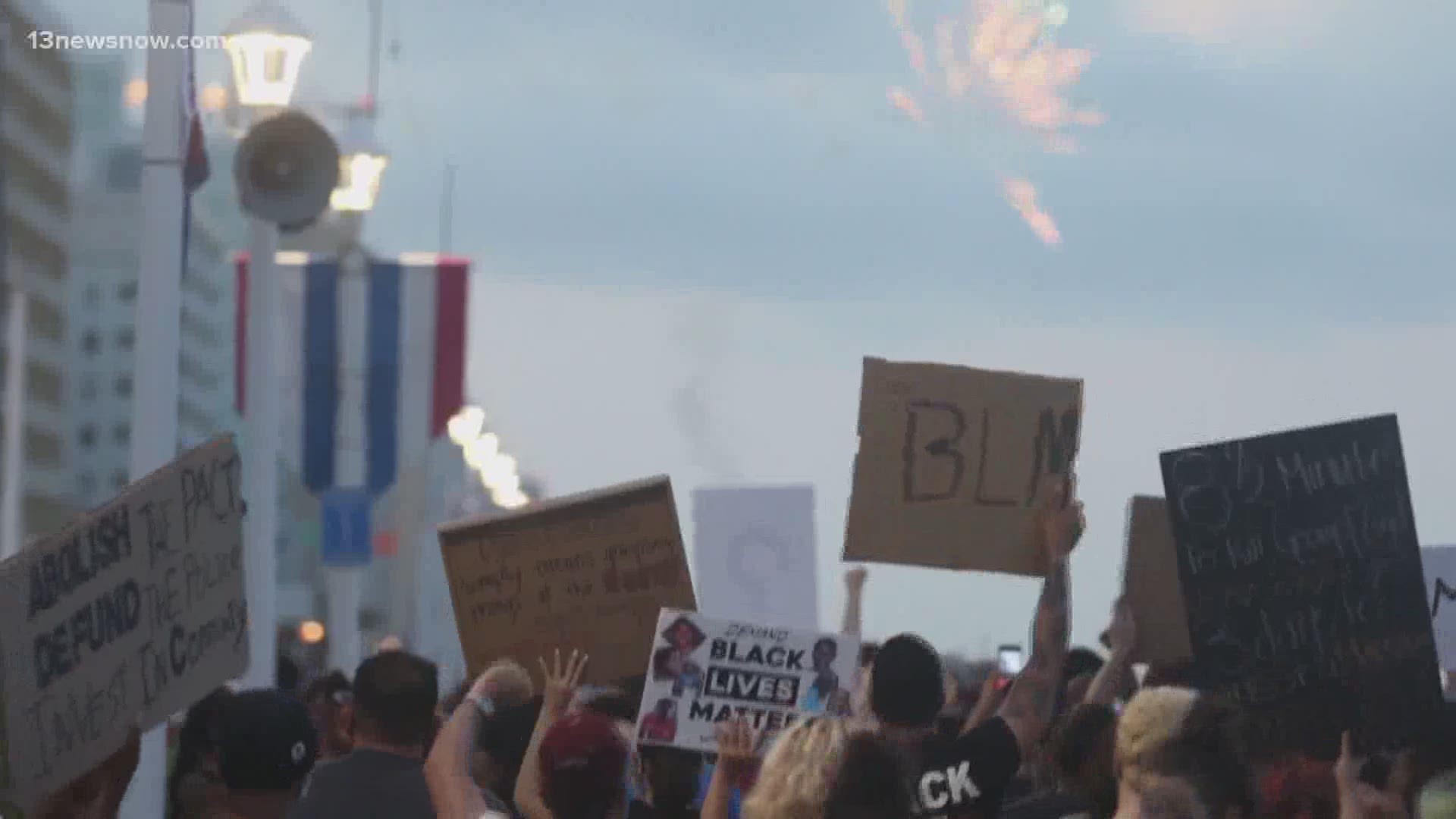 RICHMOND, Va. — On Friday, Virginia lawmakers were days away from a special session on police and criminal justice reform, and the Virginia State Conference of the NAACP is pushing for specific changes.

NAACP leaders said they want public access to records on use of force data, officer complaints and discipline, and the firing and rehiring of police officers with a history of misconduct.

They also are advocating for citizen review boards of police action and a ban on choke holds and neck restraints.

“Virginians deserve and require a system that is equitable," VSC NAACP President Robert Barnette said. “The Commonwealth of Virginia is not immune to the effects of racism and it must be addressed now.”

In a release Friday, NAACP leaders said racism is a "public health crisis." They're pushing for an end to no-knock warrants and qualified immunity, and believe it should be easier to remove bad officers from law enforcement.

This reform could require changes to Virginia’s open records laws, which allow police departments to withhold officer information under an optional exemption.