Drivers and passengers will not be allowed to consume marijuana in a vehicle being driven. 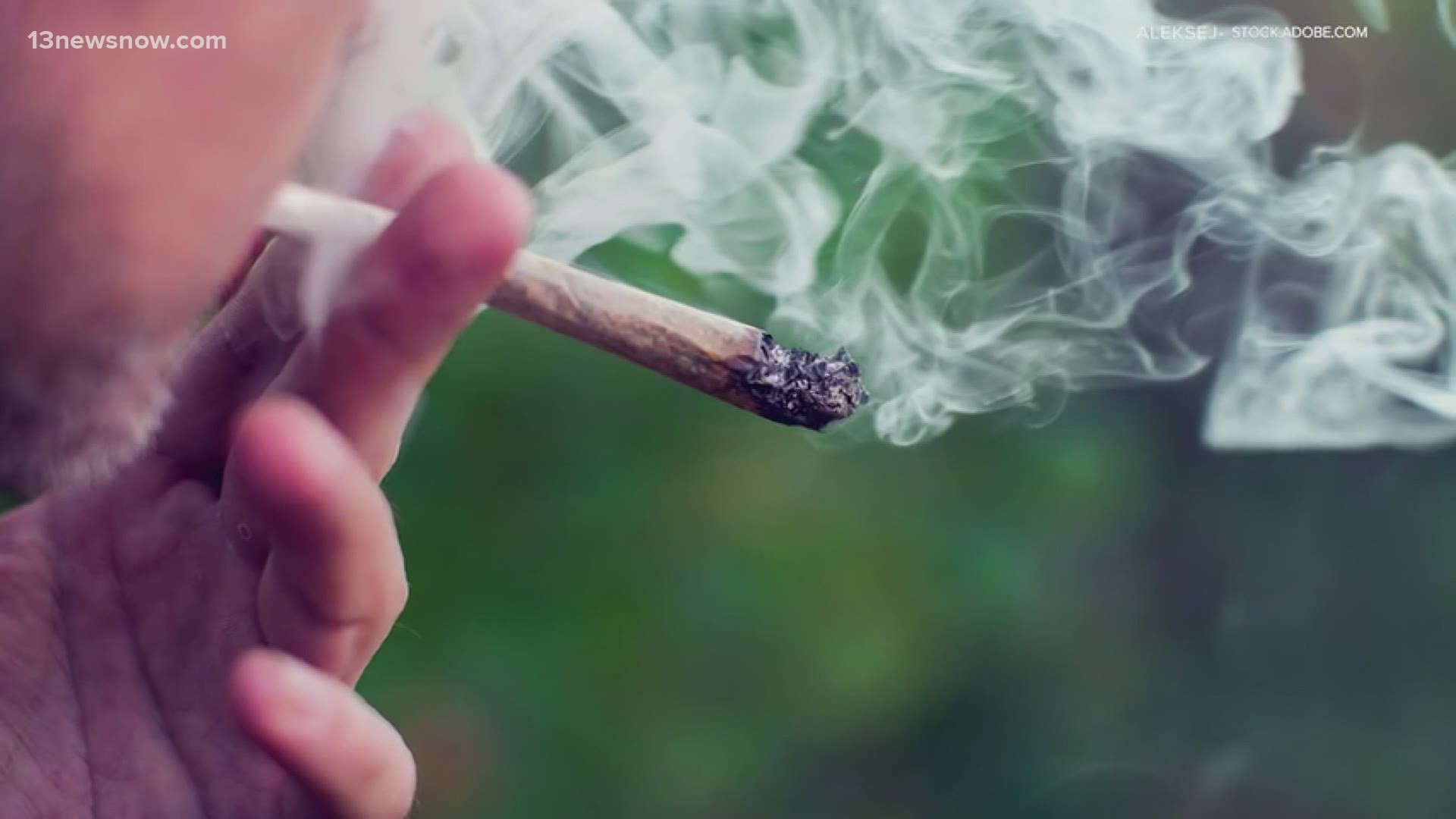 NORFOLK, Va. — This week, 13News Now is asking viewers to submit questions they might still have about the marijuana legalization process.

Simple possession, home cultivation, and private consumption will become legal on July 1, but there are a lot of new details that come with it, which is why we're working to clarify any confusion ahead of the new laws taking effect July 1.

Several viewers have inquired about how the legalization date will affect driving and operating motor vehicles.

“How much can you have on you if you get pulled over by the police? Are you allowed to smoke it in your car?” one viewer asked.

According to the state's cannabis website, driving while using marijuana will still be illegal, and so will being a passenger while someone is operating a vehicle:

“I think some people’s expectation is that marijuana is going to be legal just as cigarettes are. We are not there yet," said Angela Reason, Clerk of Circuit Court for Newport News.

Reason collaborated with local lawmakers and defense attorneys for a "Conversations with the Clerk" session Wednesday evening to explain marijuana legalization details.

She said driving is one of the most frequently asked questions from the community.

“Because African American communities are typically policed heavier than other communities, that’s more than likely why you’re getting that question,” she said.