A committee in the Virginia Senate is expected to vote on a bill that would prohibit offshore drilling in Virginia's waters. 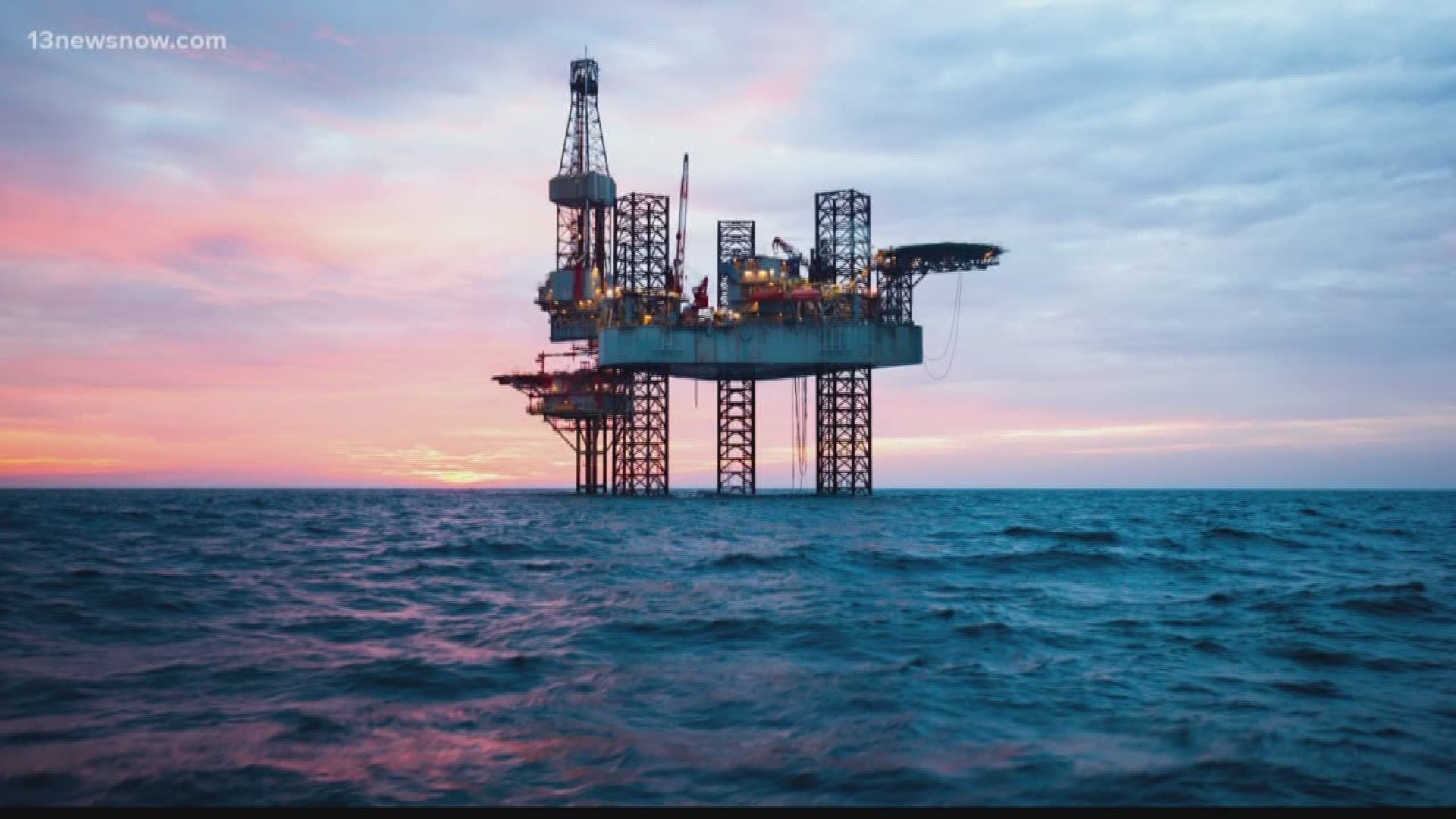 RICHMOND, Va. — The Virginia Senate Committee on Agriculture, Conservation and Natural Resources is expected to vote on a bill Thursday to prohibit offshore oil and gas drilling.

The bill would prohibit the Marine Resources Commission or the Department of Mines, Minerals and Energy from granting any lease or permit for oil or gas exploration or drilling. The bill would also prohibit the construction of oil or gas infrastructure in Virginia territorial waters near the Commonwealth.

Current law allows organizations to grant oil and gas leases on state-owned bottomlands, which are defined as lands lying within three miles of the shore.

“Offshore drilling is far too risky for Virginia, threatening clean water and our coastal economy. Senator DeSteph’s legislation offers an important defense for the Commonwealth. Banning drilling in state waters would send a clear message from Virginia legislators against the potentially dire consequences of offshore oil and gas production.”