Culpeper Sheriff Scott Jenkins made the vow after the Board of Supervisors declared the locality a Second Amendment sanctuary. 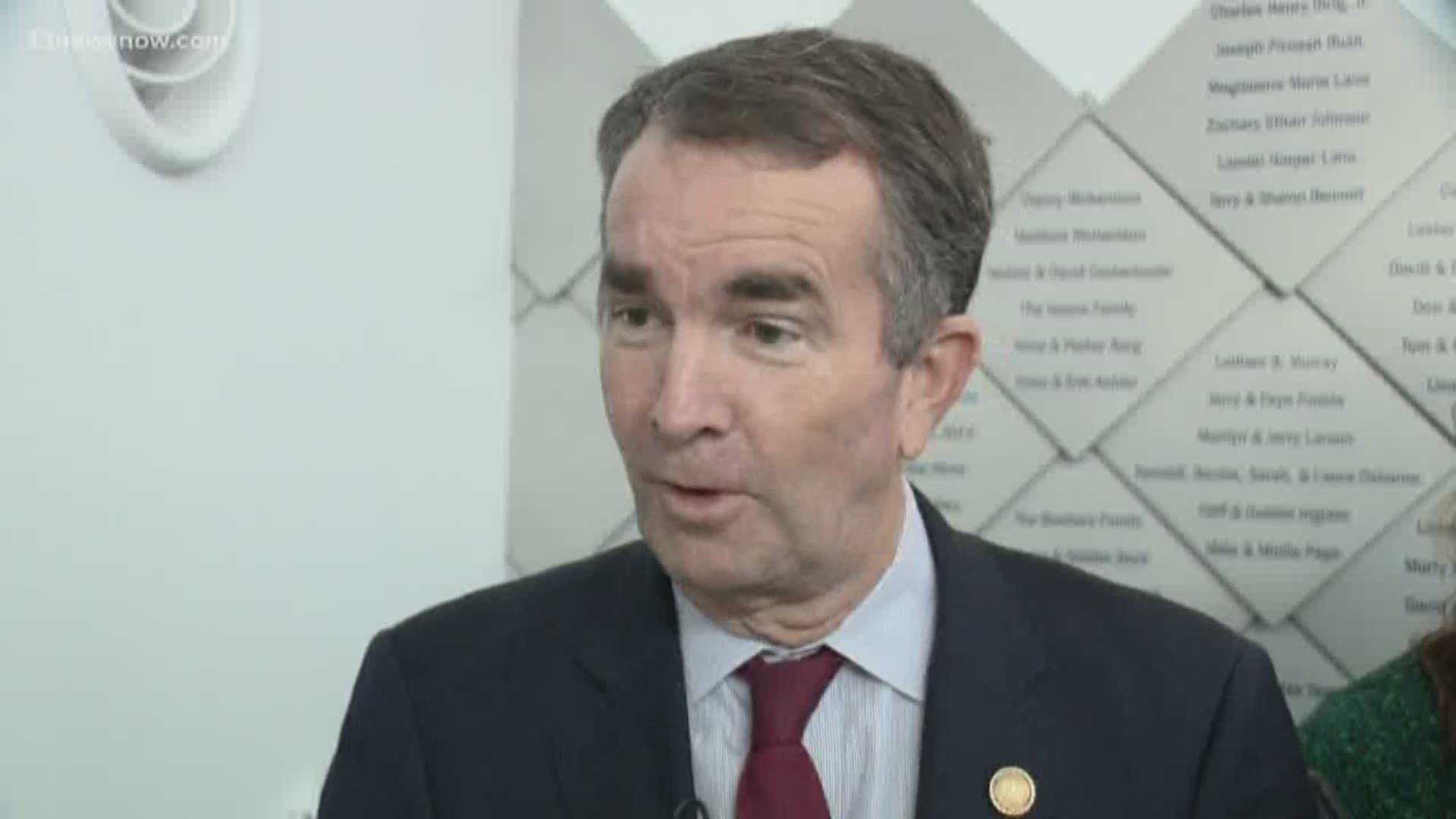 Culpeper Sheriff Scott Jenkins made the vow at a meeting where the Culpeper Board of Supervisors unanimously agreed to declare the county a Second Amendment sanctuary.

That aligns Culpeper with Alleghany, Roanoke and Halifax counties, which have voted to defend gun rights against the controls expected to come from Gov. Ralph Northam and other Democratic leaders.

The only areas in and around Hampton Roads that have declared themselves Second Amendment Sanctuaries are Chesapeake, York County, Gloucester County, Isle of Wight and Mathews County.

RELATED: York County Board of Supervisors votes to become a 'Constitutional County'