Along with their plans for casino development near Harbor Park, the Pamunkey Indian Tribe plans to open another casino in Richmond. 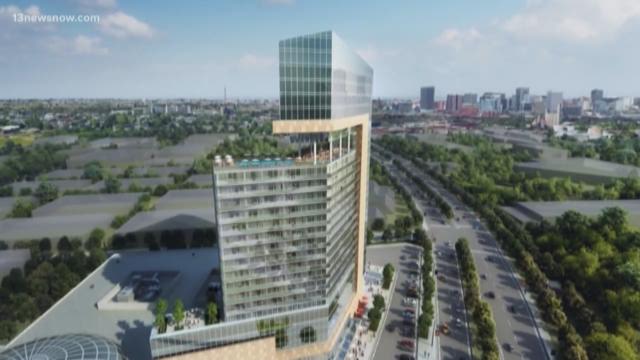 RICHMOND, Va. — A Native American tribe in Virginia says it will develop a $350 million casino resort in the state's capital and another in Norfolk.

In a statement released Friday, the Pamunkey Indian Tribe announced it has purchased three properties in south Richmond for the development of a casino and a fourth parcel about 5 miles away to create a work-force training center.

The proposed resort would include a 275-room hotel tower featuring views of the James River and downtown skyline.

The tribe has also purchased land along Norfolk's Elizabeth River where it plans to build another casino. That project depends on legislation that would allow commercial gaming there.