Dr. Jade Ranger was inspired to help others after watching her mother and sister fight to survive a cancer diagnosis. 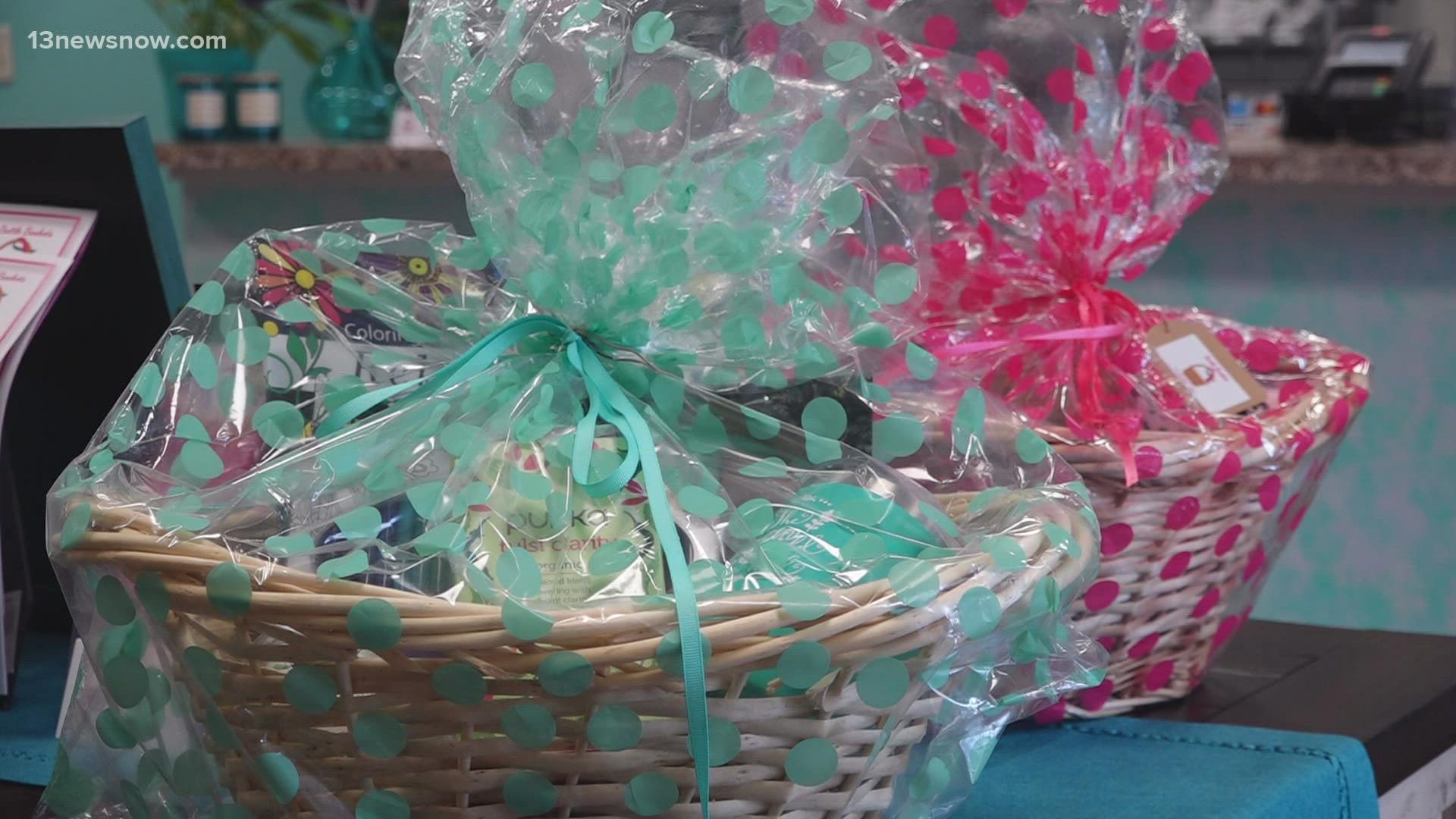 WILLIAMSBURG, Va. — Dr. Jade Ranger is helping people fight some of the toughest battles of their lives.

Ranger and her husband, Dr. Henry Ranger, own The Prescription Shoppe in Williamsburg.

She's encountered a lot this year.

As one of the first locally-owned pharmacies in the area to offer COVID-19 vaccinations, the two Hampton University graduates have spearheaded efforts to fight the virus in the community.

"It's rewarding to me because I feel like I'm actually making a difference in someone's life," said Ranger.

Now, she's found a new way to support people who are facing any kind of fight.

She calls it, "Battle Baskets."

These gift baskets offer encouraging items for newly diagnosed cancer patients, as well as encouragement for anyone. They also help people living with cancer connect with cancer survivors.

Credit: Dr. Jade Ranger
Dr. Jade Ranger launched Battle Baskets after being inspired by her mother and sister, both of whom were diagnosed with breast cancer.

"Our tagline is, 'Everybody's battling something, because they are not just for breast cancer, [but] any kind of cancer," said Ranger.

Ranger launched the company with her mom, Janet, and sister, Jasmine.

Both Janet and Jasmine have experienced breast cancer diagnoses. Janet was diagnosed with breast cancer in her mid-forties, and in July 2020, Jasmine received her own diagnosis.

Both tested positive for a gene mutation that significantly increases risk of developing either or both breast and ovarian cancer.

Ranger watched both of them fight to survive cancer.

She started making baskets to support them and other friends when someone suggested she branch out to help others with other needs.

“You can tell people appreciate it so much," Ranger said. "It doesn’t take me that much time, but to someone else just to know that you are thinking of them."

Ranger sells small and large size baskets, and wants people to know, 'we’re all battling something.'

Sometimes, a little kindness and inspiration is the best medicine.

"To know that you've kind of given someone a bright spot in a very dark moment and place in their life, that doesn't have a price tag,” she said.

Ranger says part of the sales from the baskets goes to support the fight against breast cancer. 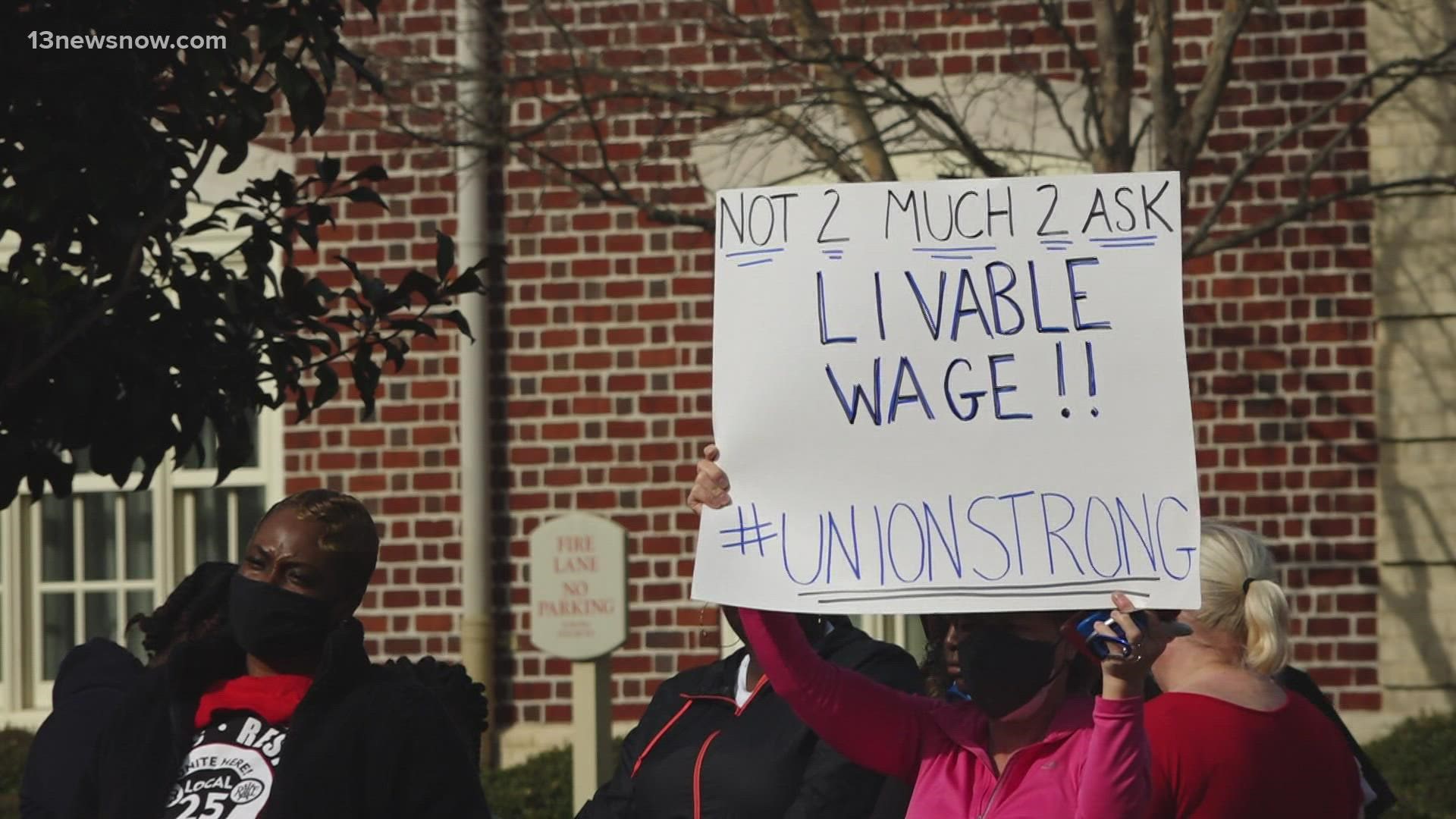