It’s going to be Phase 3, but still hazy for Busch Gardens Williamsburg

Under Phase 3 guidelines, entertainment locations, such as Busch Gardens, would only be allowed to operate with a 1,000-person limit. 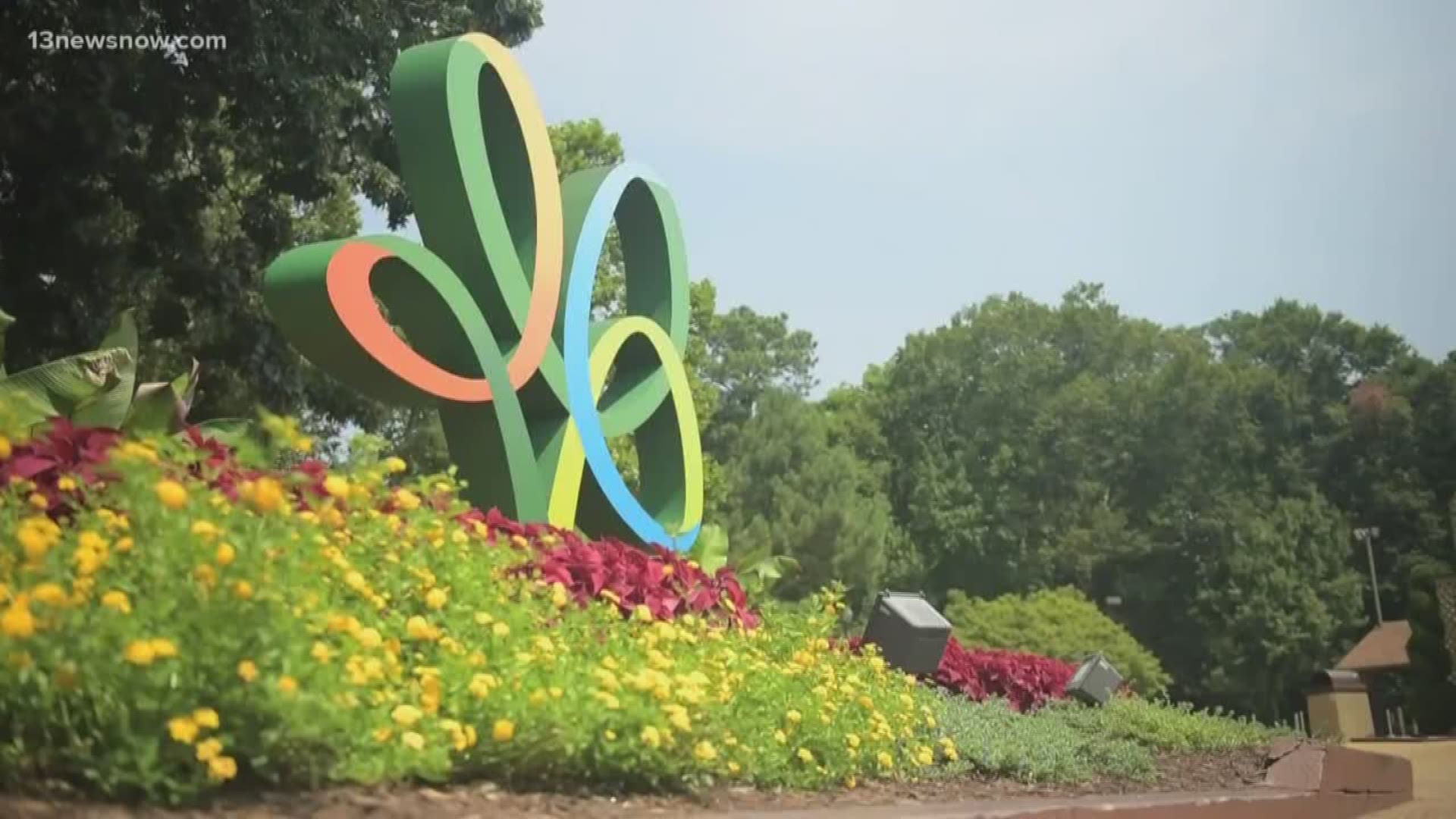 WILLIAMSBURG, Va. — Gov. Ralph Northam has officially announced plans to move into Phase 3 reopening July 1, but some local leaders are unhappy with what this means for Busch Gardens, according to WY Daily.

Under Phase 3 guidelines, entertainment locations, such as Busch Gardens, would only be allowed to operate with a 1,000-person limit.

Kevin Lembke, president of Busch Gardens, expressed his disappointment Tuesday during a James City County Board of Supervisors work session about Busch Gardens being lumped into a category with other entertainment.

“We also continue to be confused by the groups of entertainment business we are associated within the guidance,” he said. “Our parks are largely outdoor facilities, spread across hundreds of acres but we continue to be lumped in with businesses…like bowling alleys and skating rinks.”

Lembke said Virginia is the only state not to have specific guidance directed toward theme parks.

Busch Gardens has developed its own potential plan for reopening that was presented to the board and other local representatives on Tuesday.

Lembke said the park would implement various procedures to try and reach a capacity of a minimum of 5,000 to 7,000 guests. Typically the park’s capacity is approximately 24,000.

One of the key components in determining that minimum number was looking at social distancing on common walkways. That number allows for a distance of 36 square feet between guests on the walkways. Lembke said the equation doesn’t account for guests in stores or on attractions, so the distance could actually be greater.

The park would also implement a number of safety procedures, such as markings detailing social distancing and 300 new sanitizing stations, to protect guests and employees.

If the park were to get permission to reopen at a greater capacity, Lembke said it would take at least two to three weeks to retrain staff and make sure enough people were available to operate the park.

But Lembke and other local leaders noted Northam’s guidance crippled the park’s economic vitality without considering other possibilities to expand capacity.

Other elected officials also expressed their concern for the guidance.

Supervisor Ruth Larson pointed out that 43 percent of visitors to the Historic Triangle come to visit Busch Gardens.

Larson, along with other members of the board, expressed frustration on the more lax regulations imposed on Virginia Beach to promote tourism. Larson said she believed it wasn’t right to allow Virginia Beach to open more than the Historic Triangle, especially because she doesn’t believe there is proper social distancing happening.

“It’s kind of irritating,” Hipple said. “Maybe we should put more sand in Busch Gardens and then we can do whatever we want.”

Lembke said he had been in discussions with other theme parks across the country who were receiving largely positive feedback on their safety efforts and believes the same could be done at Busch Gardens if the regulations were altered.

State Del. Mike Mullin (D-93 District) said he had been in discussions with Northam’s office to try and see if a change could be made to specifically look at Busch Gardens.

“I think we realize the business of the Peninsula is tourism,” Mullin said. “That is the backbone on which we build the rest of the economy…I [have] been weary of the ways the phases are set up, it doesn’t make sense to lump large parts of the entertainment industry.”

Democratic State Sen. Monty Mason also said he would be appealing to the governor’s office to provide more specific guidelines to theme parks.

Board of Supervisors Chairman Jim Icenhour said while the next board meeting is three weeks away, local officials should work to see if these appeals will heed any results and an interim meeting can be scheduled if needed.

“Based on this guidance…we’re looking at being closed well into July and maybe later,” Lembke said. “Which is a risk to the local economy.”