The lawsuit alleges a Busch Gardens employee 'negligently engaged the emergency brake' on Apollo’s Chariot while going 'full speed,' bringing the ride to a halt. 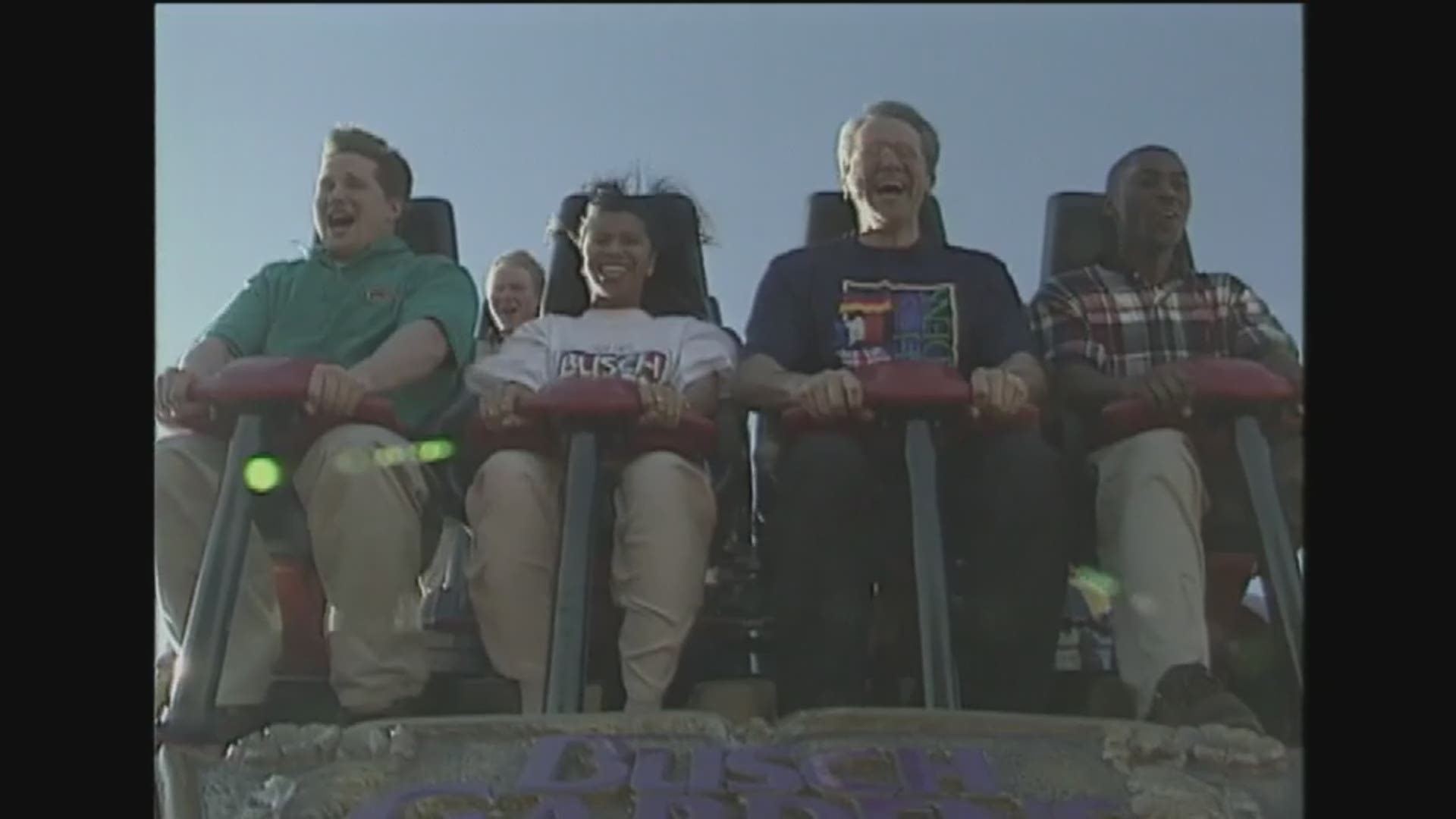 WILLIAMSBURG, Va. — A trial date has been set in a lawsuit between a man allegedly injured on Apollo’s Chariot and Busch Gardens Williamsburg.

Lance Tillman filed a civil lawsuit in the Williamsburg-James City County Circuit Court April 9, alleging an employee at Busch Gardens Williamsburg “negligently engaged the emergency brake” on Apollo’s Chariot while the train was going “full speed,” bringing it to a halt.

Tillman suffered “serious injuries” during the alleged incident on July 15, 2018, according to the lawsuit.

The lawsuit does not specify the type of injuries Tillman suffered, but indicated they are permanent, prevent him from transacting his business and will cause him to give rise to additional medical bills in the future.

Tillman seeks $74,993 plus court costs. He has asked for a jury trial.

In a response filed May 1, SeaWorld denied “each and every” allegation in the lawsuit and said it denied injuries suffered by Tillman had anything to do with any act, omission or conduct by SeaWorld.

Apollo’s Chariot, the ride where Tillman was allegedly injured, is also known for an incident involving Fabio Lanzoni and a goose on the coaster’s inaugural ride in 1999. Fabio, a famed model and romance novel staple, was in the front row of the ride between the coaster’s platform and peak when a Canada goose flew into the train’s path, colliding with Fabio’s face.

RELATED: 20 years ago, Fabio got goosed at the Apollo's Chariot opening at Busch Gardens