Petition circulating to stop building on Monticello Avenue in Williamsburg

If built, the shops would sit in the 2.75 acres on the south side of Monticello Avenue. 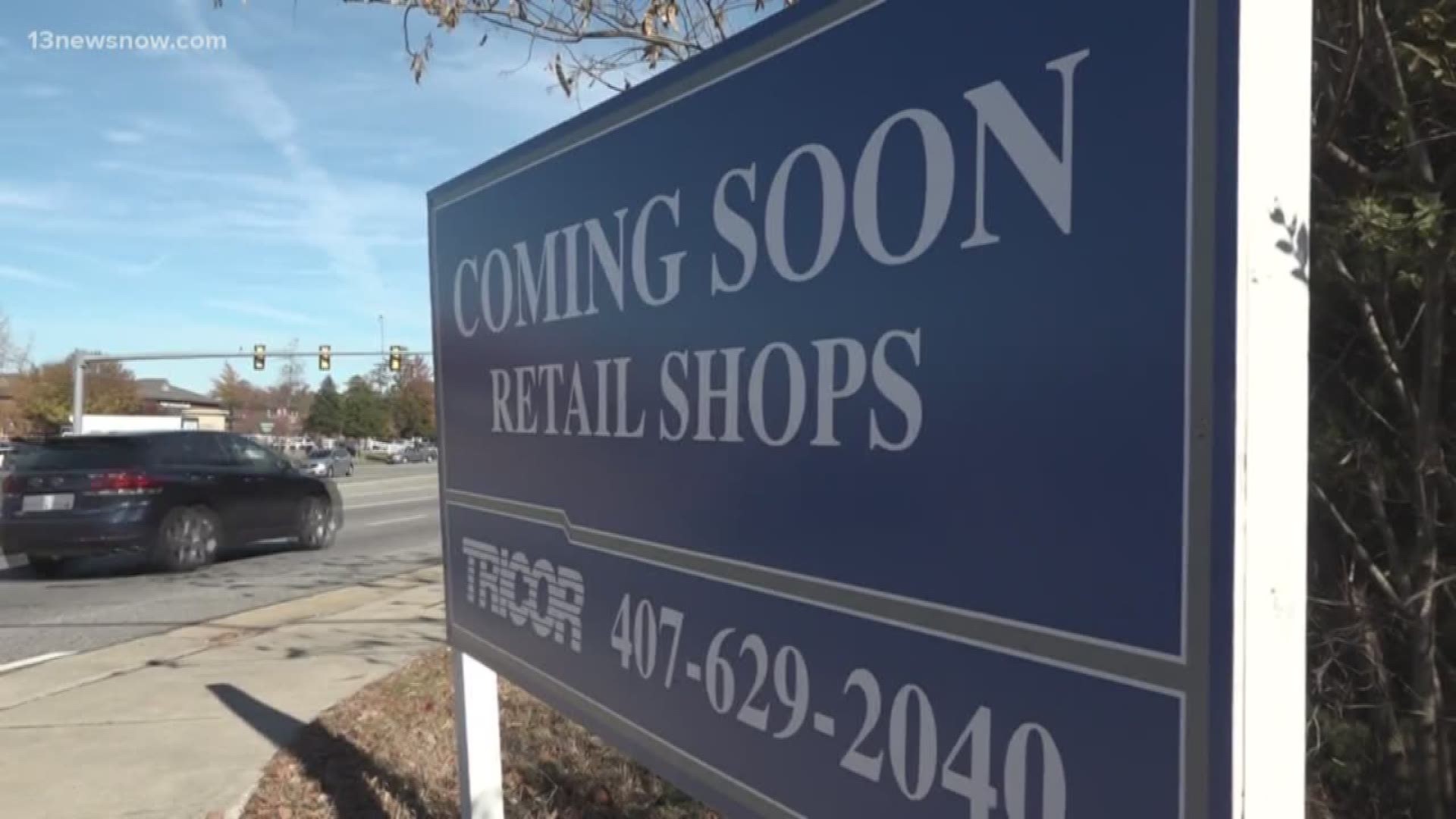 WILLIAMSBURG, Va. — A petition is collecting signatures against building shops at the intersection of Monticello Avenue and Windsormeade Way in Williamsburg.

The petition said that a commercial developer,  Tricor International, has submitted a special use permit and rezoning application to James City County to build “Monticello Avenue Shops.”

If built, the shops will sit in the 2.75 acres on the south side of Monticello Avenue.

On Tuesday, the petition had 301 signatures. The petition claims there's a lot of traffic in the area, and adding more shops and a new traffic flow will impact daily commuters.

The Planning Commission may vote on the application on December 4th. If they do, it will move onto the Board of Supervisors in January.

However, the Planning Commission also has the option to defer it and consider it again in January. If they do, the Board of Supervisors won’t get it until February.

RELATED: 7 arrested after Williamsburg narcotics investigation; police searching for 1 other