State Senator Tommy Norment is urging the governor to reconsider his decision to cap Busch Gardens Williamsburg's attendance to 1,000 guests. 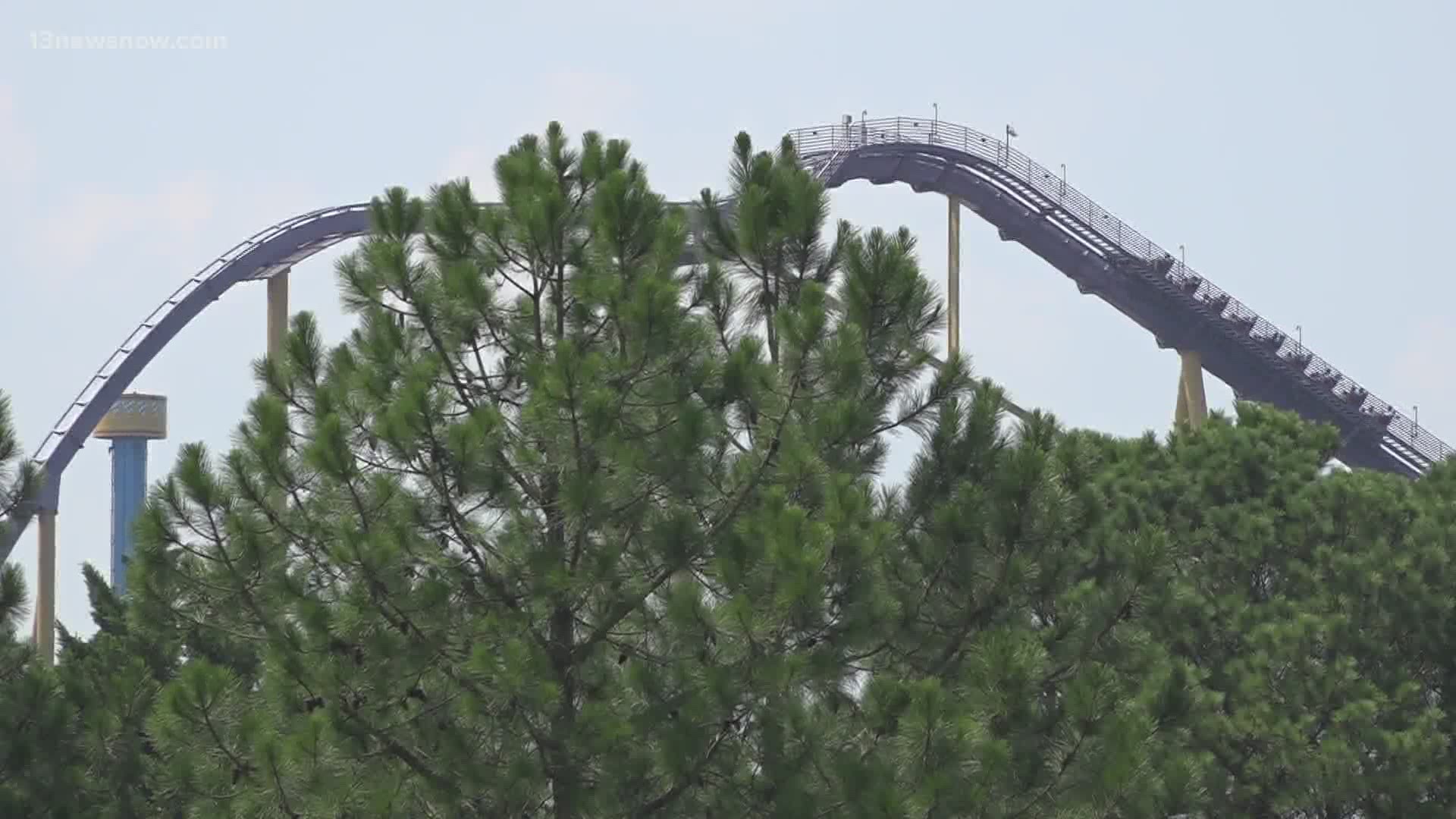 WILLIAMSBURG, Va. — Controversy has surrounded Governor Ralph Northam's decision to deny a waiver to allow amusement parks to have more than 1,000 guests.

State Senator Tommy Norment (R-James City) is urging the governor to reconsider. This is the second time Norment has written to the governor.

The senator feels like the decision is causing the local economy to "hemorrhage."

Busch Gardens wanted to open with safety restrictions in place including reservations, but said it wouldn’t be financially viable to open with Phase 3's 1,000-guest capacity limit.

RELATED: It’s Phase 3. Busch Gardens Williamsburg remains closed. Officials in Hampton Roads are talking to the governor about it.