Firefighters said when they arrived on the scene, they found a kitchen fire in an apartment unit, that had been put out by the building's sprinkler system. 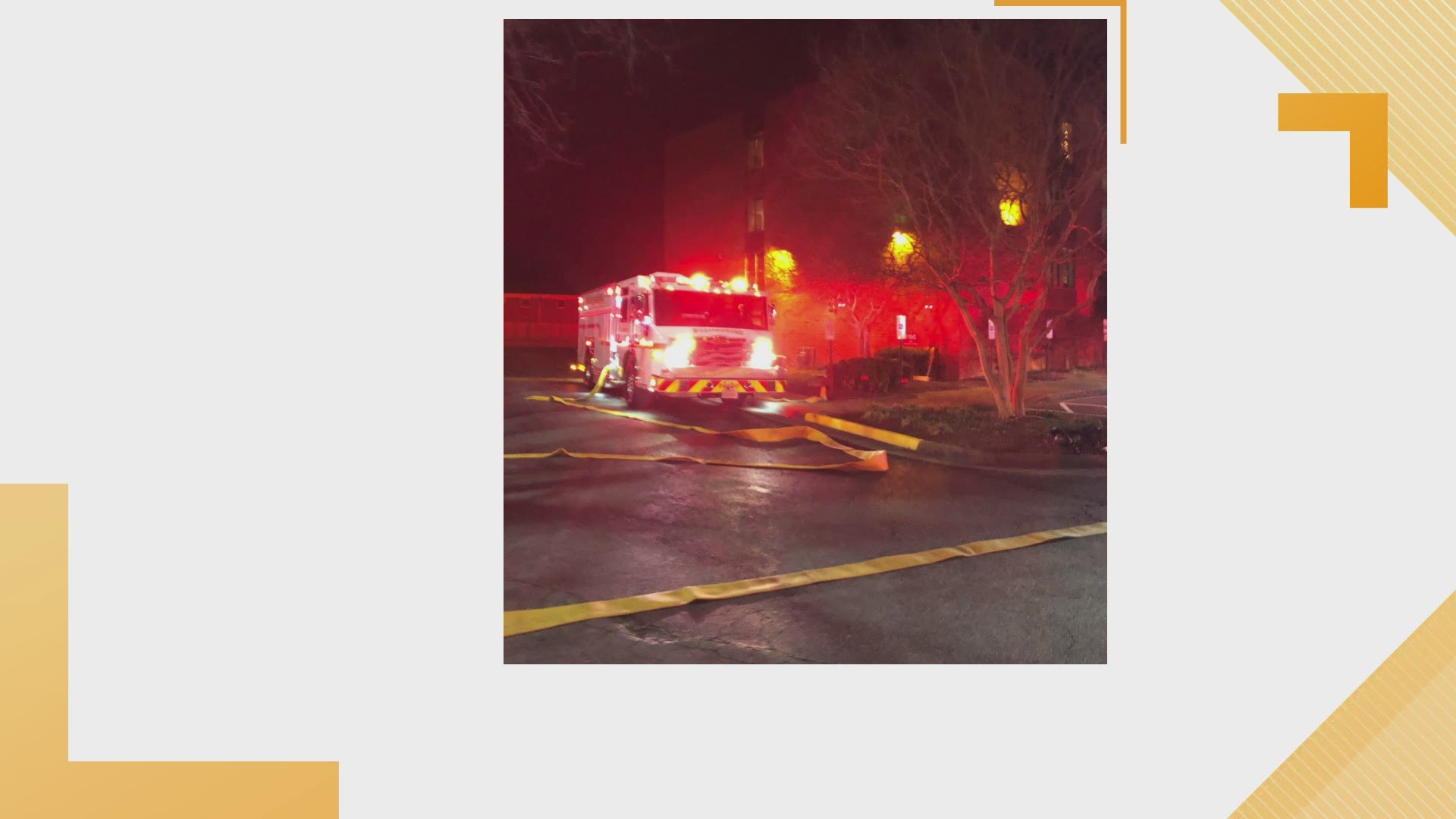 WILLIAMSBURG, Va. — Two residents of an apartment complex in Williamsburg had to relocate out of their unit after a kitchen fire broke out Saturday night.

The City of Williamsburg Fire Department, James City County Fire Department and York County Fire and Life Safety were all called on Saturday, Feb. 6 around 8:45 p.m to an apartment fire that occurred in the 1400 block of Middle Street.

There were 22 firefighters initially called for the incident.

When the first crew arrived on the scene at 8:49 p.m., they said they spotted smoke coming from the second-floor hallway in one of the buildings. This was when firefighters noticed a kitchen fire that had been put out by the building's sprinkler system, which was in the unit where the fire started.

Firefighters conducted salvage and overhaul operations in the affected apartment and said there was no fire extension found. Additionally, there was no other smoke or fire on the other floors in the building, and the fire was under control by 9:08 p.m.

However, the apartments on the first floor (right under the unit where the fire happened) were affected by water damage, from the sprinkler system.

The apartment complex's management relocated the two occupants who were displaced from the fire.

The City of Williamsburg’s Community Risk Reduction team is investigating the cause of the fire and said no injuries were reported.

If you have any questions related to this incident, please contact the Williamsburg Fire Department at 757-220-6220.