A solar facility infrastructure will be installed on a farm in nearby James City County. The production of solar energy at the farm will likely begin in 2021. 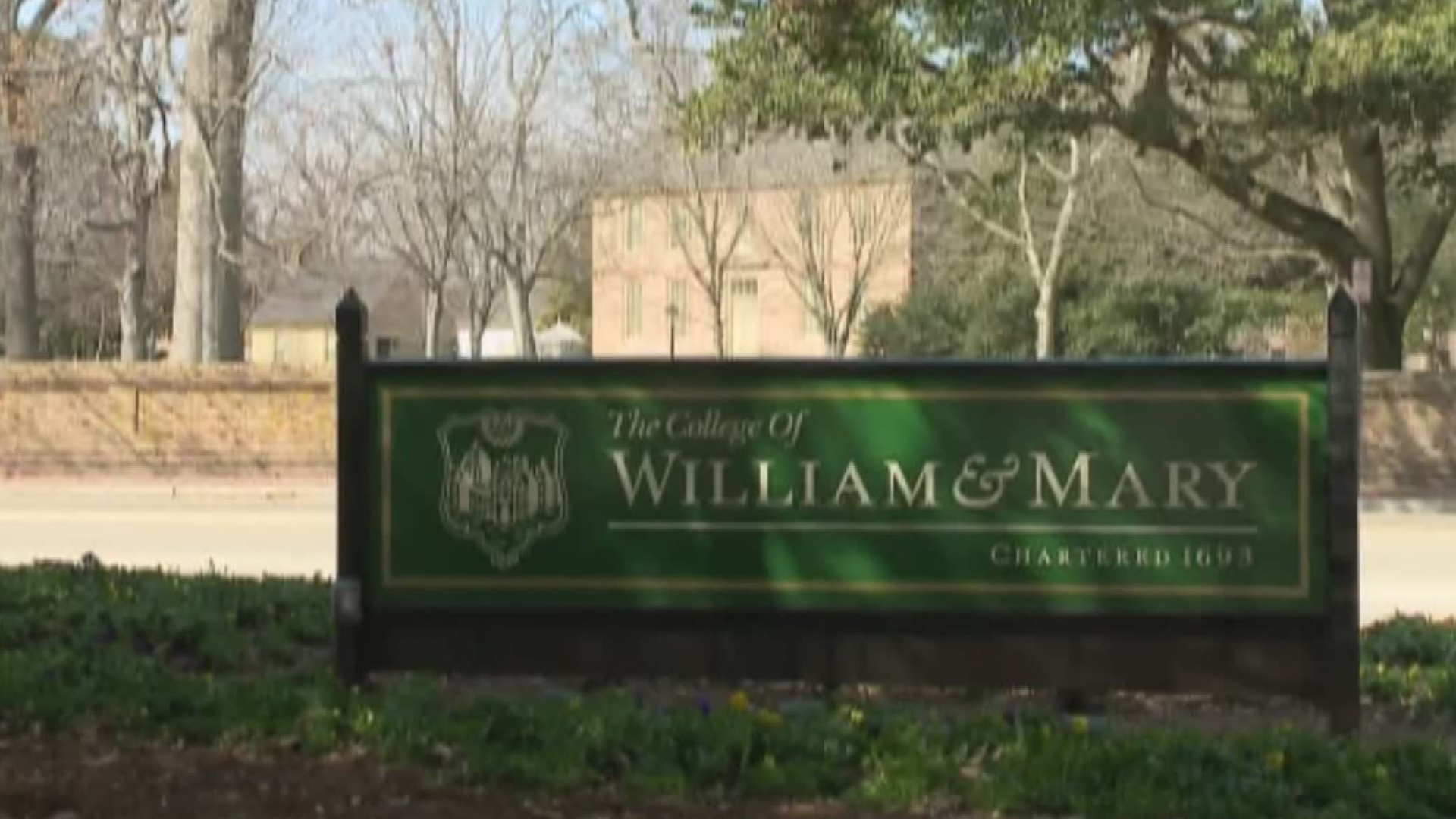 WILLIAMSBURG, Va. — The College of William and Mary has signed an agreement with Dominion Energy that will source nearly 50% of the university’s electricity from renewable energy.

The school made the announcement on Thursday, Jan. 30.

Officials said William and Mary will be "sourcing a higher percentage of renewable energy than any other public university in the state."

This is the school's next step in reducing its carbon footprint.

The 20 MWAC project was developed by Strata Solar, which will install the solar facility infrastructure on a farm located in nearby James City County.

The agreement is part of the school's goal to be carbon neutral by 2030. The goal is in partnership with the University of Virginia.

"Management of energy both through our use and by source is an essential step in meeting the university’s 2030 carbon-neutral goal,” said Sam Jones, senior vice president for finance and administration.

"Partnering with Dominion Energy makes good environmental as well as business sense as we move toward this goal.”

Initial work on the project is expected to begin within the next few months, officials said.

The production of solar energy at the farm will likely begin in 2021.

William and Mary expects the 20-year contract will begin to save the university money after about six years.

The decision to explore power purchase agreements was part of the university’s Sustainability Plan, which was announced in November 2018.

William and Mary is currently working on a Climate Action Plan, which will include additional steps to bring the university closer to its 2030 carbon neutrality goal.