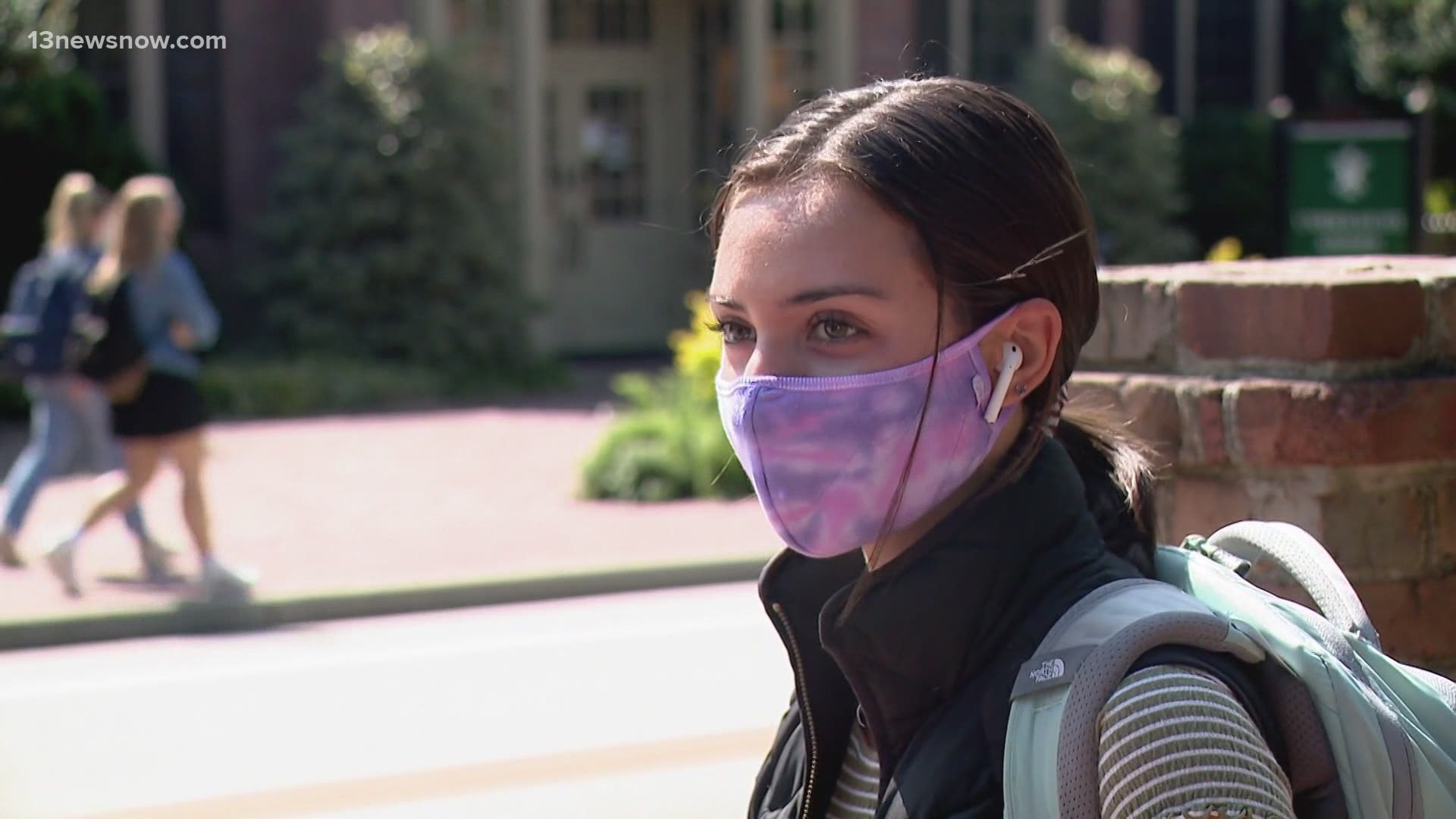 WILLIAMSBURG, Va. — William & Mary officials are apologizing after it was learned a statement explaining the elimination of seven varsity athletic programs had large excerpts taken from another statement published months earlier by Stanford University.

In William & Mary's letter, the university announced the Men's and Women's Gymnastics, Swimming, Men's Indoor and Outdoor Track and Field, and Women's Volleyball programs would be cut.

The issue at hand is that a good portion of the open letter explanation matched Stanford University’s letter about cutting 11 of its own sports programs.

The school’s Director of Athletics, Samantha Huge, issued an apology.

In a new statement, Huge said in part: “Our goal was to emulate best practices, not imitate. We clearly fell short of the William & Mary community’s standards.”

Huge's letter goes on to say, “Regardless of the drafting process, I take responsibility and we will do better.”

Huge said campus officials consulted with peers at several institutions -- including Stanford University -- but students are calling the letter plagiarism.

“To me, it just looked like they had copied and pasted it,” said student Carly Brady.

Student Samantha Gray said she isn’t happy because they follow a university honor code to not plagiarize.

“It’s just like annoying because we’re held to a different standard than they are,” said Gray.

“In that way, it was hypocritical, cause they hold us to the honor code and then they go ahead and break it,” said Brady.

Students tell us not only are their peers upset over some sports getting cut, but now the explanation for it feels insincere.

Huge also said the goal was to “convey respect” to the students who were affected and she “regrets” that they “did not meet that goal.”