Williamsburg was awarded $192,023 to install broadband service in underserved areas. The Highland Park neighborhood will have internet access at no cost. 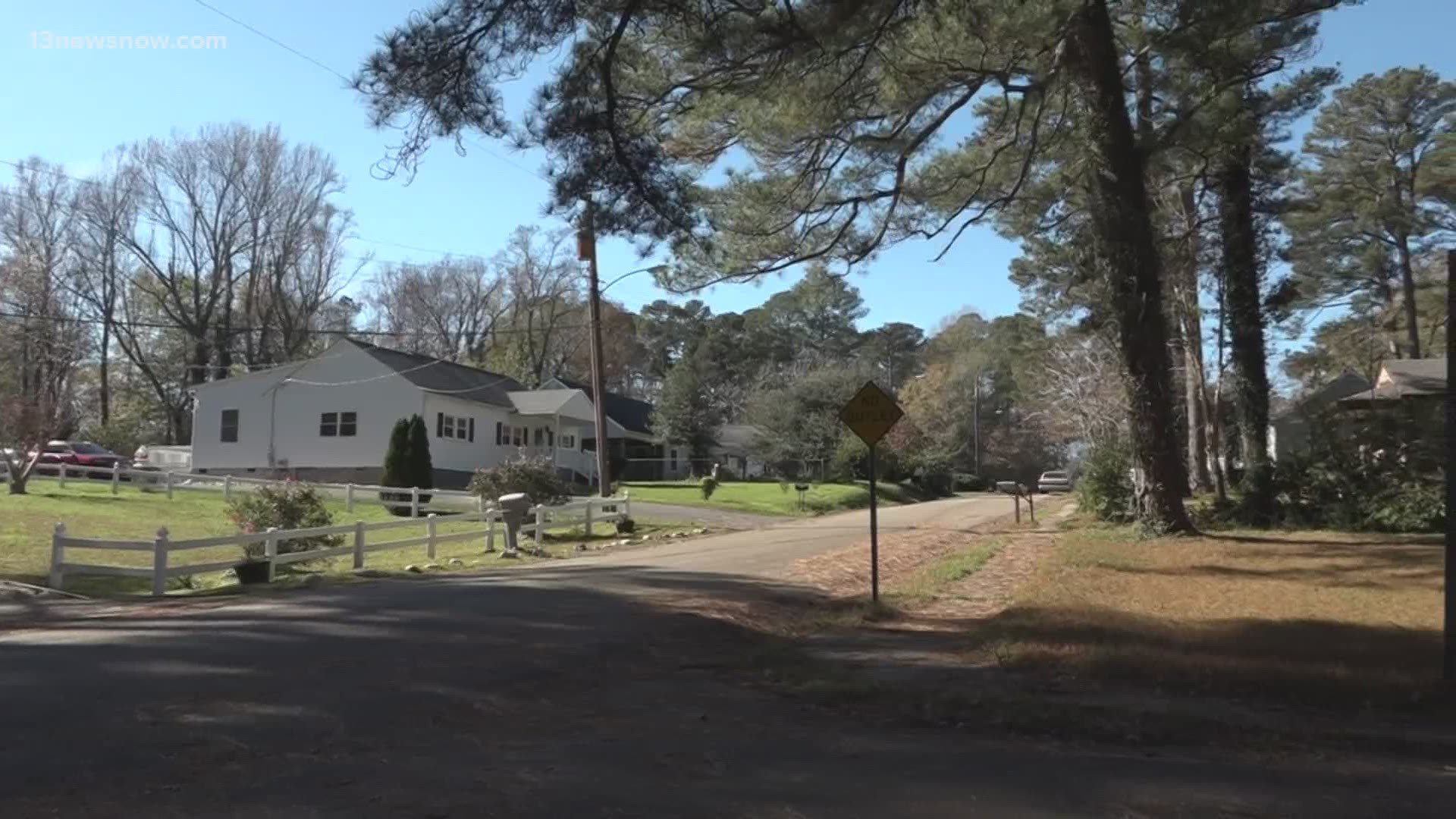 WILLIAMSBURG, Va. — A neighborhood in Williamsburg will be receiving free broadband service starting at the end of the year.

The City of Williamsburg was awarded $192,023 to give residents in the Highland Park neighborhood free access to the internet and other broadband services for six months.

According to the city, the money came from the $30 million in CARES Act funding that was distributed by Governor Ralph Northam. The funding was created to support the communities that are underserved.

The increase of broadband internet access has been on the city leaders' agenda since last year. There was a possibility of the city getting a fiber network, but it was ruled out because it wasn't within the budget.

City officials reached out to Verizon Wireless a few months ago to find out if they could provide wireless service that would act as the backbone for internet service in Williamsburg.

Vickie Tyler is the president of the Highland Park Civic Association. She's also lived in the neighborhood all her life. She said for some of her neighbors, reliable access to the internet is hard to come by.

"Everyone in this community doesn't have access to it," Tyler said.

Not only would broadband access benefit her neighbors, it would benefit her granddaughter, who is learning virtually like so many other children in 2020.

"One of our community leaders fought for us to get this, so we're excited," Tyler said.

A Williamsburg city spokeswoman says all of Williamsburg is underserved because of a lack of competition, and this would be a step in the right direction for the city if the trial goes well.

She said the Highland Park neighborhood was selected because of its proximity to necessary cellular equipment, the compact nature of the neighborhood and the ease of deployment of the service.

There will be more details on how to enroll in the program available within the next few weeks.