Woman pardoned by Clinton appointed to parole board

Clinton granted her executive clemency. Her voting rights were restored in 2012.

RICHMOND, Va. (AP) - A Richmond woman who served more than six years of a lengthy federal prison sentence before being pardoned by President Bill Clinton has been appointed to a state board that grants and denies parole.

The Richmond Times-Dispatch reports Gov. Ralph Northam appointed Kemba Smith Pradia to the Virginia Parole Board last week. She's been an advocate for sentencing reform for over 20 years.

Pradia, who had no prior criminal record, was sentenced in 1994 to 24 ½ years in prison. She was caught up in the crack-dealing activities of her boyfriend.

Clinton granted her executive clemency. Her voting rights were restored in 2012.

Before her appointment, she held the position of State Advocacy Campaigns Director with the ACLU of Virginia.

She has worked with senior officials at The White House, the United Nations in Geneva, Switzerland, and Members of Congress, and has led training for federal and state probation organizations across the country. She has served on the Virginia Criminal Sentencing Commission since 2015.

Kemba graduated from Virginia Union University with a Bachelor of Social Work degree and is a native of Richmond. 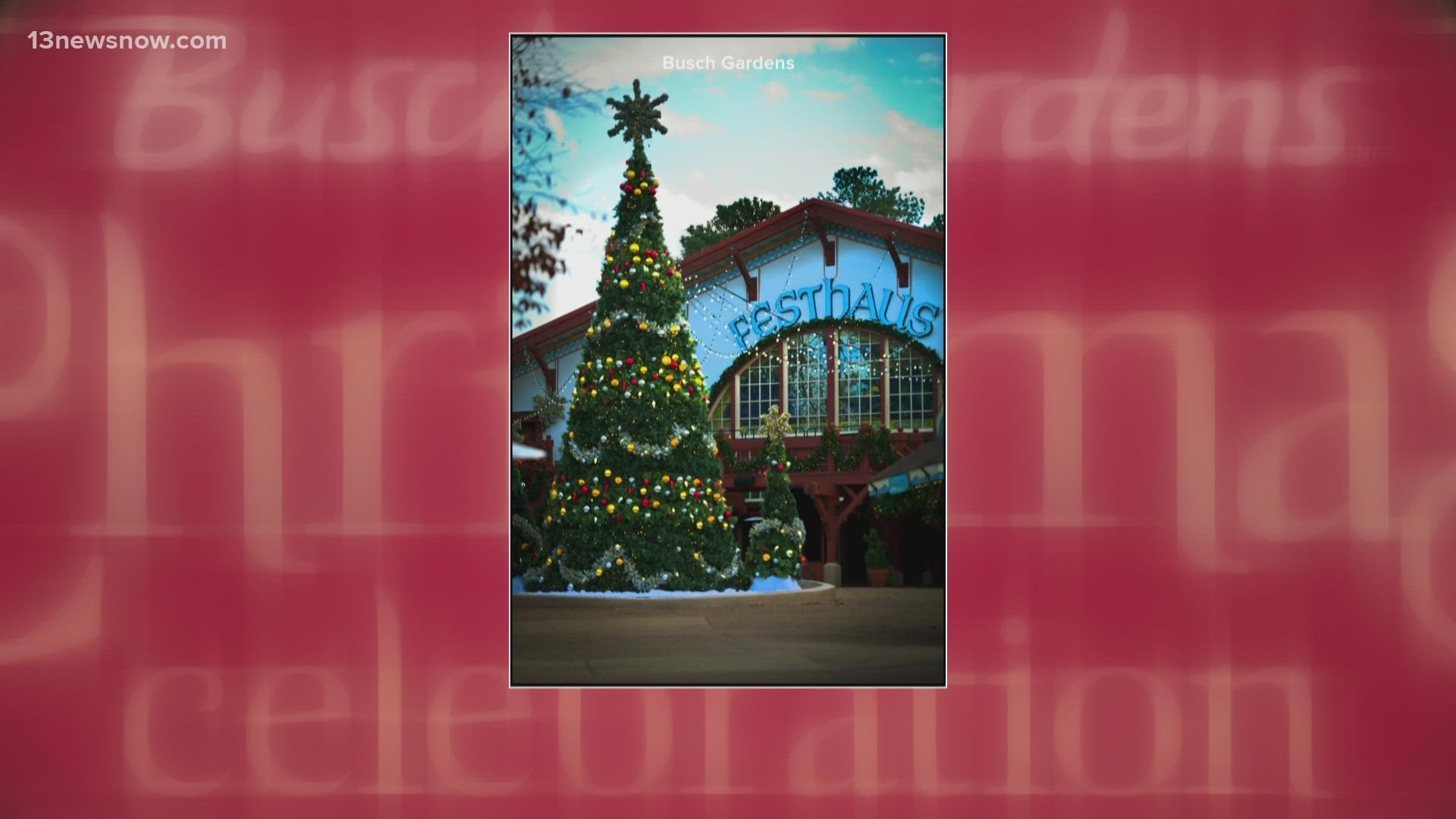