Cheyenne Bishop, 18, died after being shot near Wards Corner. Neighbors described her as a fun-loving girl who was just about to go to college. 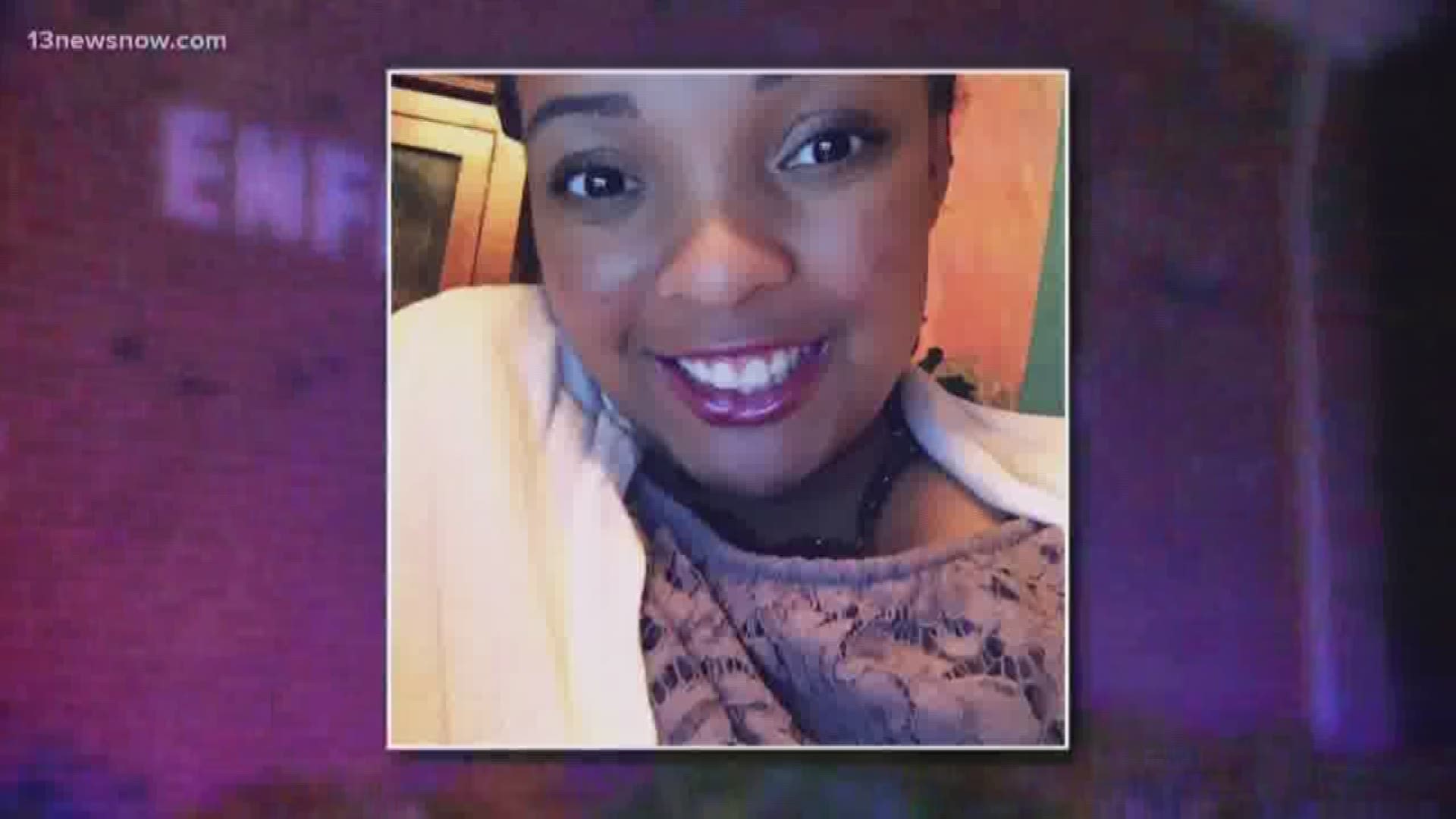 NORFOLK, Va. — A woman is dead and three men injured following a shooting near Wards Corner in Norfolk.

Officers found a woman dead on-scene. She was identified as 18-year-old Cheyenne F. Bishop of South Hill. Two men were transported to Sentara Norfolk General Hospital, with one of them having life-threatening injuries.

Bishop’s aunt, DeeDee Holmes, said this is a massive tragedy for their family and that Bishop and her child had so much life to live.

"She was a very upbeat and loving girl, and she was just trying to get everything together and start her life and go to college. And what’s truly sad is she passed away and her baby was inside of her. It was the wrong place at the wrong time,” said Holmes.

Neighbors at the Enfield Garden apartment complex said they saw a car circling the parking lot for an hour before the shooting occurred. They say people in the car ambushed the victims once they got home and shot through their apartment windows.

"I was standing right there, and a car kept pulling up and I was like man, it feels like I'm about to die, so I left. When I came back, my neighbor, he was like come inside and I hesitated before I went and then when I went in there, that's when I saw the girl dead and I saw another dude and I thought he was dead too,” said a neighbor.

"They were like pops, like not even what I thought a gunshot would sound like. It's sad when people die so close to you. I definitely send my condolences to the family because who wants to get that call,” said Woodhouse.

"You get tired of it, but you get used to it. Stay out the way, duck down, and wait until it calms down," said neighbor Tracy McCoy.

"That's really sad and I wish the best for them," another neighbor, Krista Shepard said. "Seeing the police is not uncommon."

There's no word at this time on what led up to the shooting, nor any suspect descriptions. If you have any information that may help police, submit a tip at 1-888-LOCK-U-UP.