Workers claim restaurant shut down without a warning

Employees said they showed up to work Tuesday morning and the restaurant was closed for good. 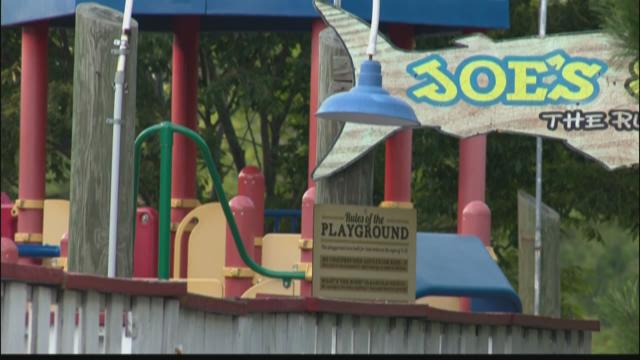 They said they showed up to work Tuesday morning to find the restaurant was closed for good.

"Yesterday...checked the schedule. Everything was fine. I even picked up two shifts to work," said Devoshia Jones, a former employee at the restaurant.

He said he was supposed to work Tuesday night, but a coworker called him and told him the restaurant shut down.

The frustrating part for him and his coworkers was that it came out of nowhere. Jones said no warning or notification was given to any employees.

To hear that we shut down, no warning, no nothing...pulled out my computer and immediately started applying," he said.

13News Now reached out to the corporate offices. Our questions, so far, have gone unanswered.

Devoshia Jones says his friend told him yesterday the restaurant closed. There were no warnings or notice. Now, he's unemployed. #13NewsNow pic.twitter.com/RymKcUv7Dg