On Wednesday, March 27, a woman who lost her home in a fire last month claimed a Powerball prize worth $150,000. 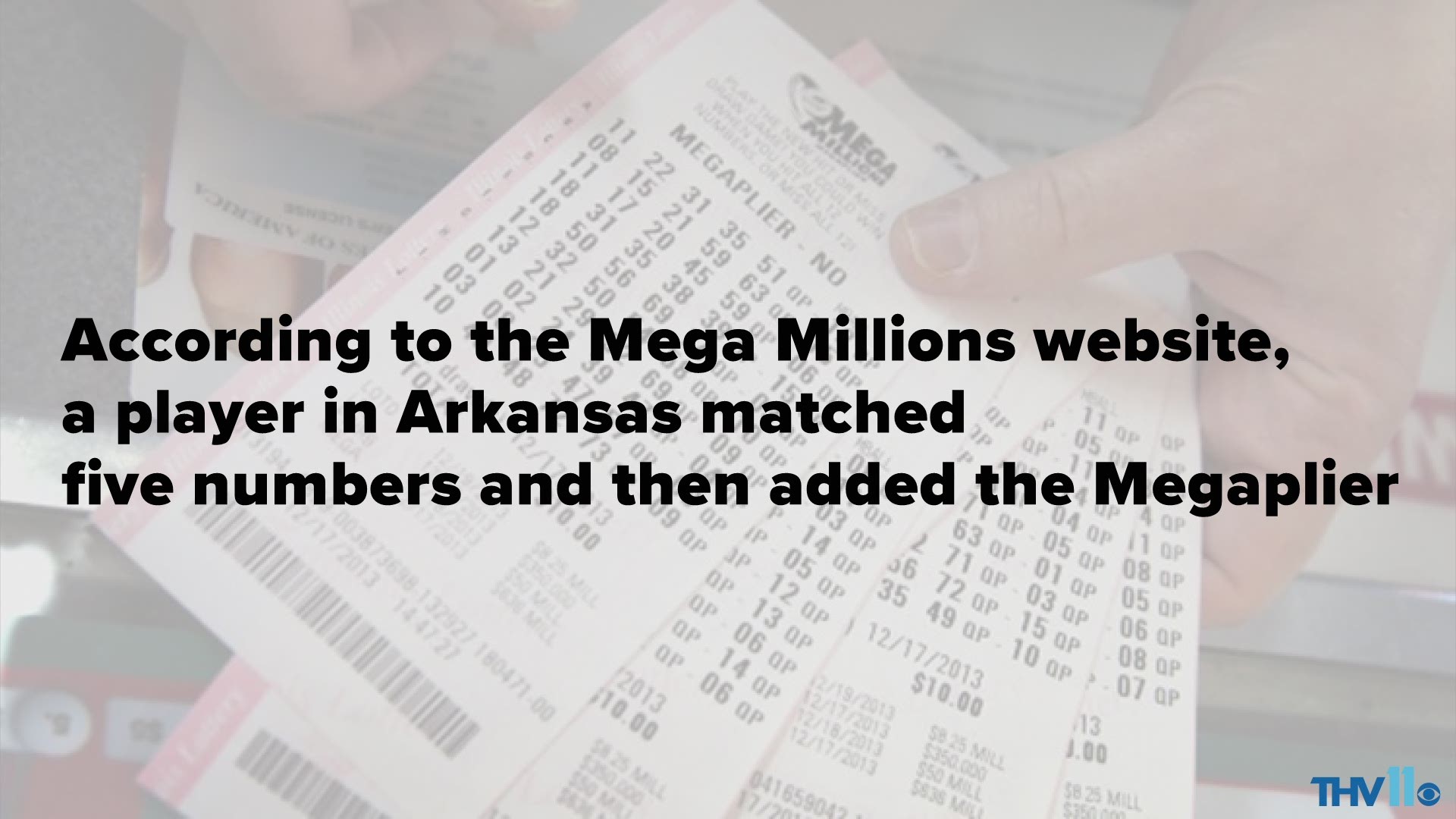 HELENA-WEST HELENA, Ark. — On Wednesday, March 27, a West Helena woman who lost her home in a fire last month claimed a Powerball prize worth $150,000. LeAndra Clay purchased the ticket at the Helena Crossing Conoco, 3053 Highway 49 in West Helena for the March 23 drawing.

“I first discovered that I was a winner Monday evening. Unfortunately, I couldn’t double check my ticket due to the fact that I don’t have electricity in the shed where I’ve been living since my house was destroyed by the fire,” said Clay.

“He’s an on-time God,” was her first thought after she had a chance to double check the winning numbers on the Arkansas Lottery website Tuesday night. “I don’t have much family left and kept telling my friends that I have the faith of a mustard seed. I knew that God would bless me soon,” said Clay.

Clay first told her boyfriend. She plans to pay her tithes and purchase a house and car with her winnings.

The Powerball® jackpot for Wednesday's, March 27 drawing now stands at $750 million - the third largest Powerball jackpot in history. The cash option is an estimated $465.5 million. Powerball has had 25 drawings in a row without a jackpot winner so this will be the first jackpot won in 2019.