Emergency dispatchers received a call about gunfire on Spruce Street. When officers arrived, they found someone who'd been shot. 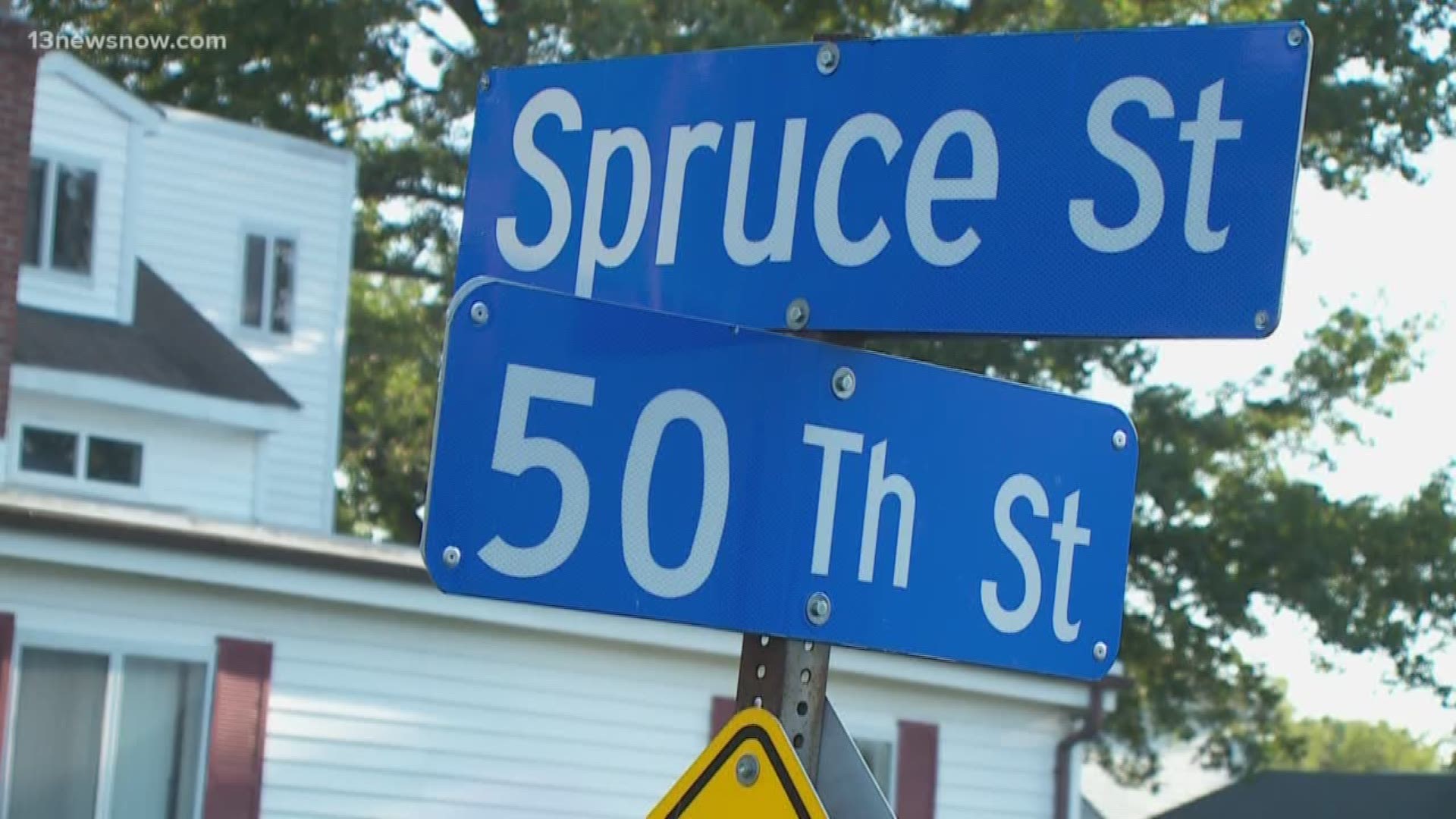 HAMPTON, Va. — UPDATE: Police arrested one of the suspects involved in the deadly shooting. Jamar Shaheem Brown was taken into custody after a police pursuit that spanned across multiple jurisdictions.

Police have identified two suspects believed to have been involved in a deadly shooting in Hampton.

Initially, emergency dispatchers received a call about gunfire around 4:30 p.m. in the 700 block of Spruce Street on August 31.

When police got there, they found 19-year-old Keith Berkley suffering from a gunshot wound. He died at the scene.

Both men are still on the loose. If you have any information about their whereabouts, you are asked to call the Hampton Police Division at 757-727-6111 or the Crime Line at 1-888-LOCK-U-UP.