Police said the man was shot multiple times. His injuries are considered serious. 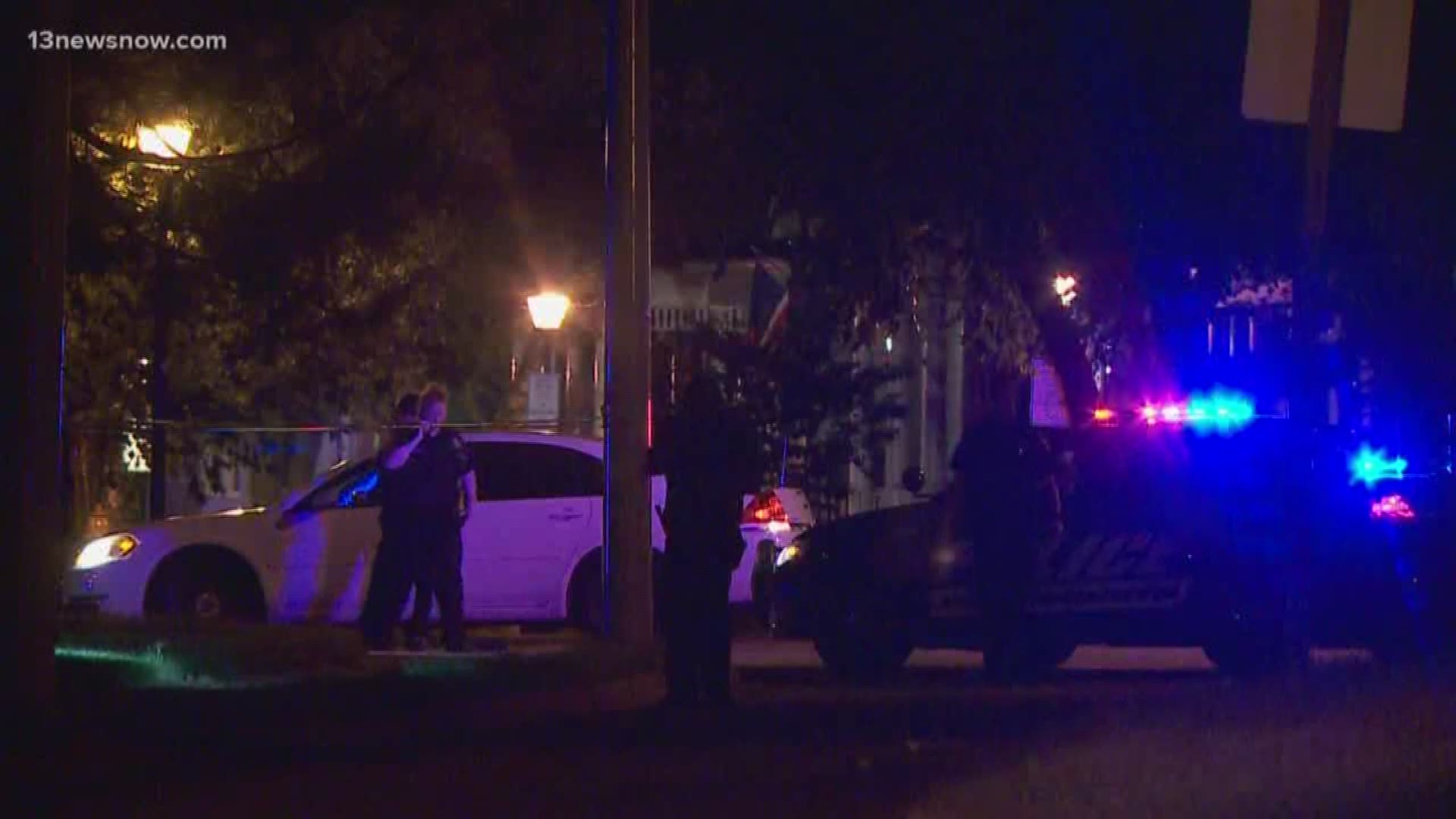 PORTSMOUTH, Va. — Detectives are investigating after an early morning shooting that left a man seriously hurt in Portsmouth.

The call came in at 1:48 a.m. at the intersection of Green Street and London Boulevard.

A car had crashed into a nearby pole, although police haven't said how, or if, the two incidents are linked.

Police said the investigation is ongoing.