Mother arrested after daughter licks tongue depressor, puts it back at doctor's office 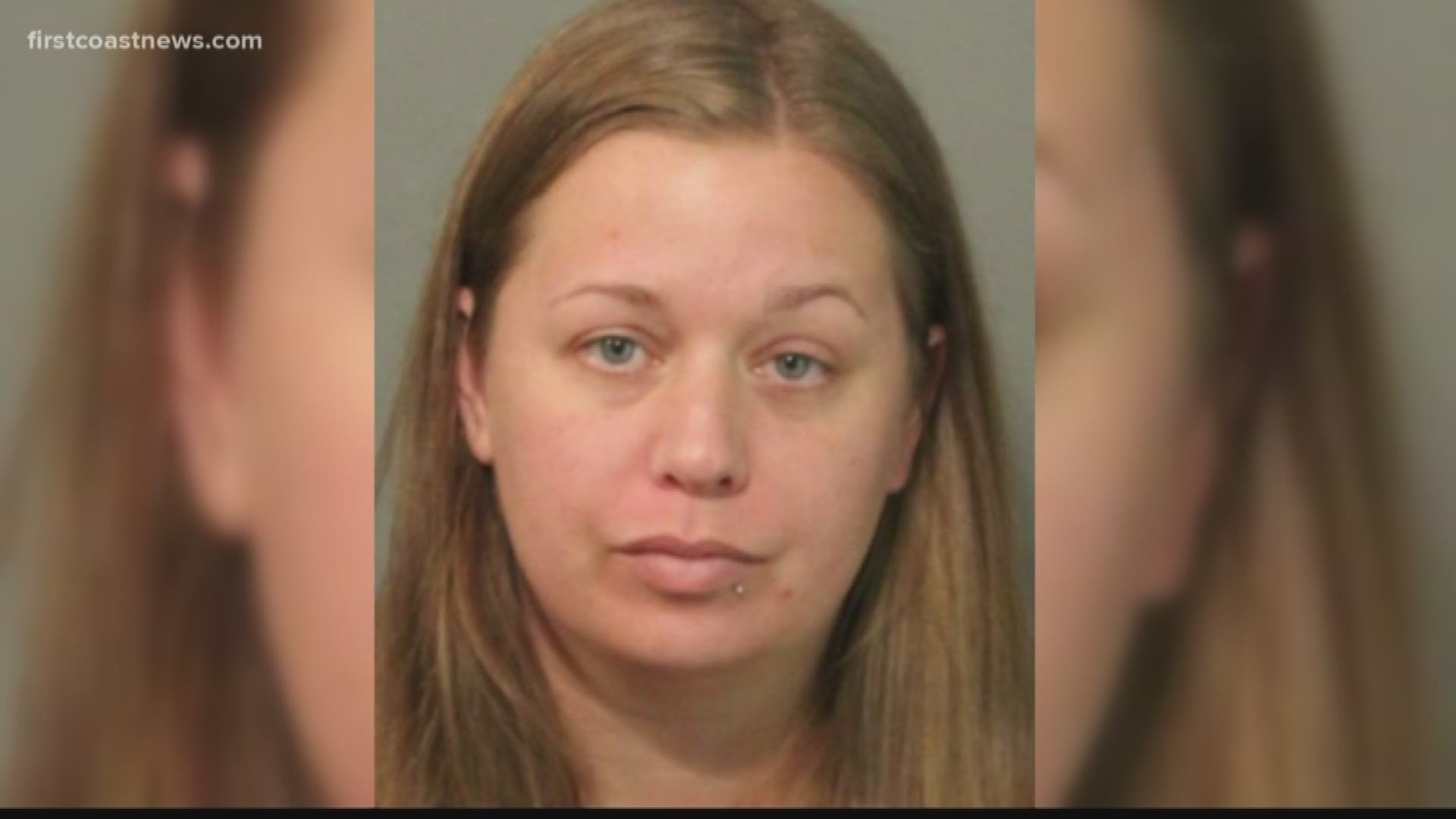 A Jacksonville mother was arrested and charged with a felony on Thursday after her daughter reportedly licked a tongue depressor and put it back with the other supplies at a Jacksonville doctor's office.

Video of the incident surfaced online, showing a girl placing the licked tongue depressor back into the other tongue depressors at the All About Kids and Families Medical Center, located at 12086 Fort Caroline Rd. #401.

The medical center confirmed with First Coast News that the girl was a patient.

RELATED: Not all licks are alike: Mother says recent video not part of viral trend

On Thursday, JSO arrested the girl's mother, Cori E. Ward, 30. She was charged with tampering with a consumer product without regard for possible death or bodily injury, which is a felony.

Ward was released Friday around 5:15 p.m.

Ward, who posted the video of her daughter on social media Tuesday, responded to a storm of criticism Wednesday saying that it wasn’t a choreographed prank, let alone anything motivated by a social media fad.

“What I didn’t know was that there was a “licking challenge” as I don’t scroll social media like that,” the woman said in a Facebook post before apparently deleting her profile.

She also implied that the materials her kids were handling while waiting for medical appointments were all either cleaned or discarded.

“The video doesn’t show that the items were thrown away or anything else that happened,” her explanation continued. “I posted this on my personal Snapchat with my 20-something friends, where someone allowed another person to video it. I didn’t post it on Facebook or YouTube as a challenge or whatever.”

Shortly after her arrest, the medical center released a statement, saying "we immediately removed all materials and containers from the specific exam room and re-sanitized our entire facility."

The video is part of a disturbing trend in which people are licking food and objects before placing them back on shelves and posting the videos on social media.

The video at the doctor's office was posted to Facebook on Tuesday by a user who initially saw it on SnapChat. The video has since been taken down.

RELATED: You could face up to 20 years in prison for licking ice cream at the store and putting it back