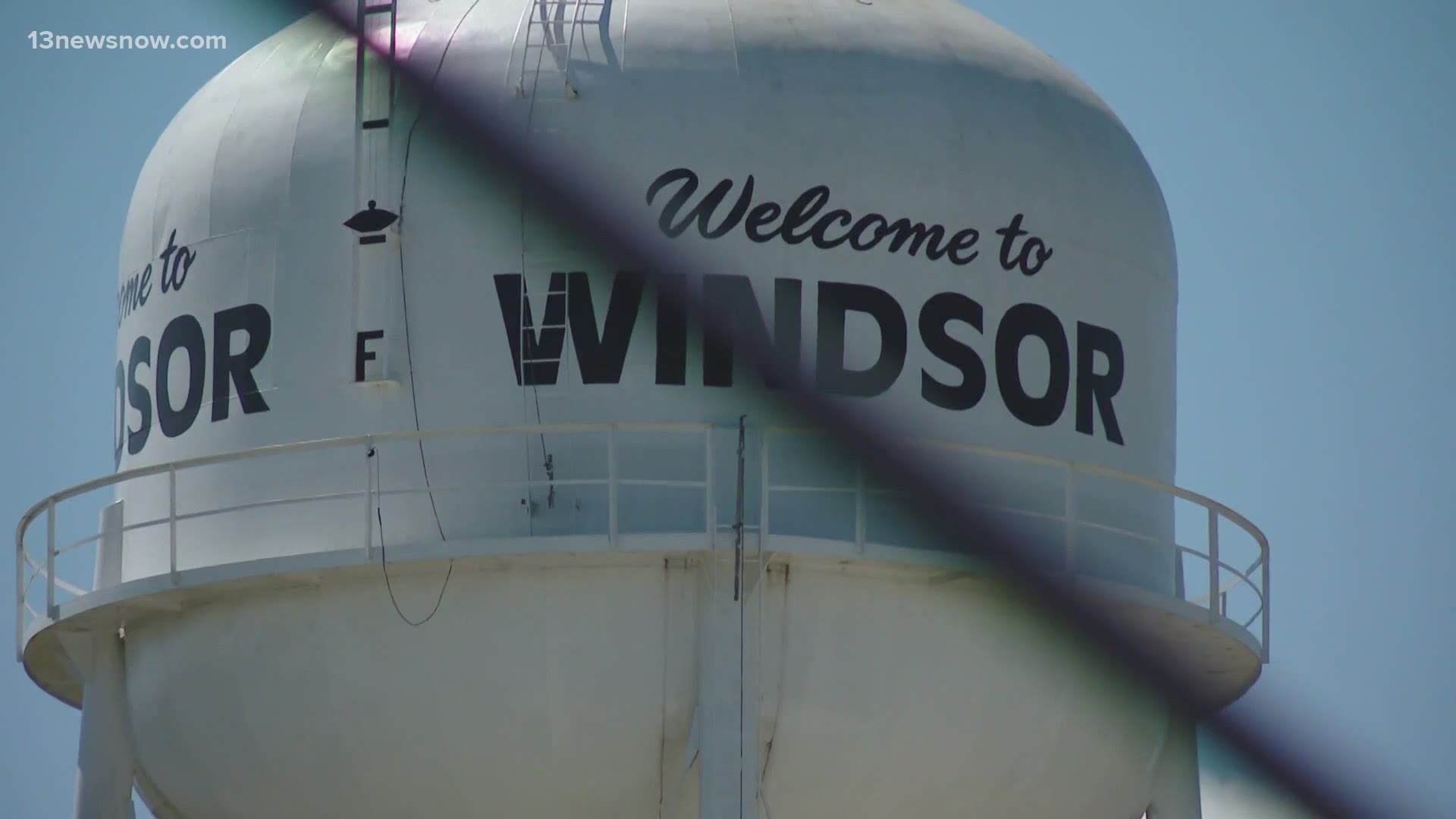 At one point in the video, Nazario, who is Black and Latino, calmly said he was “afraid” to follow officers' commands to exit his vehicle.

One of the officers, Joe Gutierrez, was fired from his job.

"Since this incident, our local chapter has called for full accountability and transparency amongst the Town of Windsor officials and the Windsor police department," the letter states.

"Instead we have seen the local government unapologetically stand by the actions of these officers, provide the citizens with incoherent answers and have used their powers to stifle the transparency process."

Virginia's newly created Office of Civil Rights opened a patterns and practice case into the Windsor Police Department. Rep. Bobby also asked the Department of Justice to investigate the case.

The local chapter will hold a press conference at noon Friday at the Virginia State Capitol in Richmond.