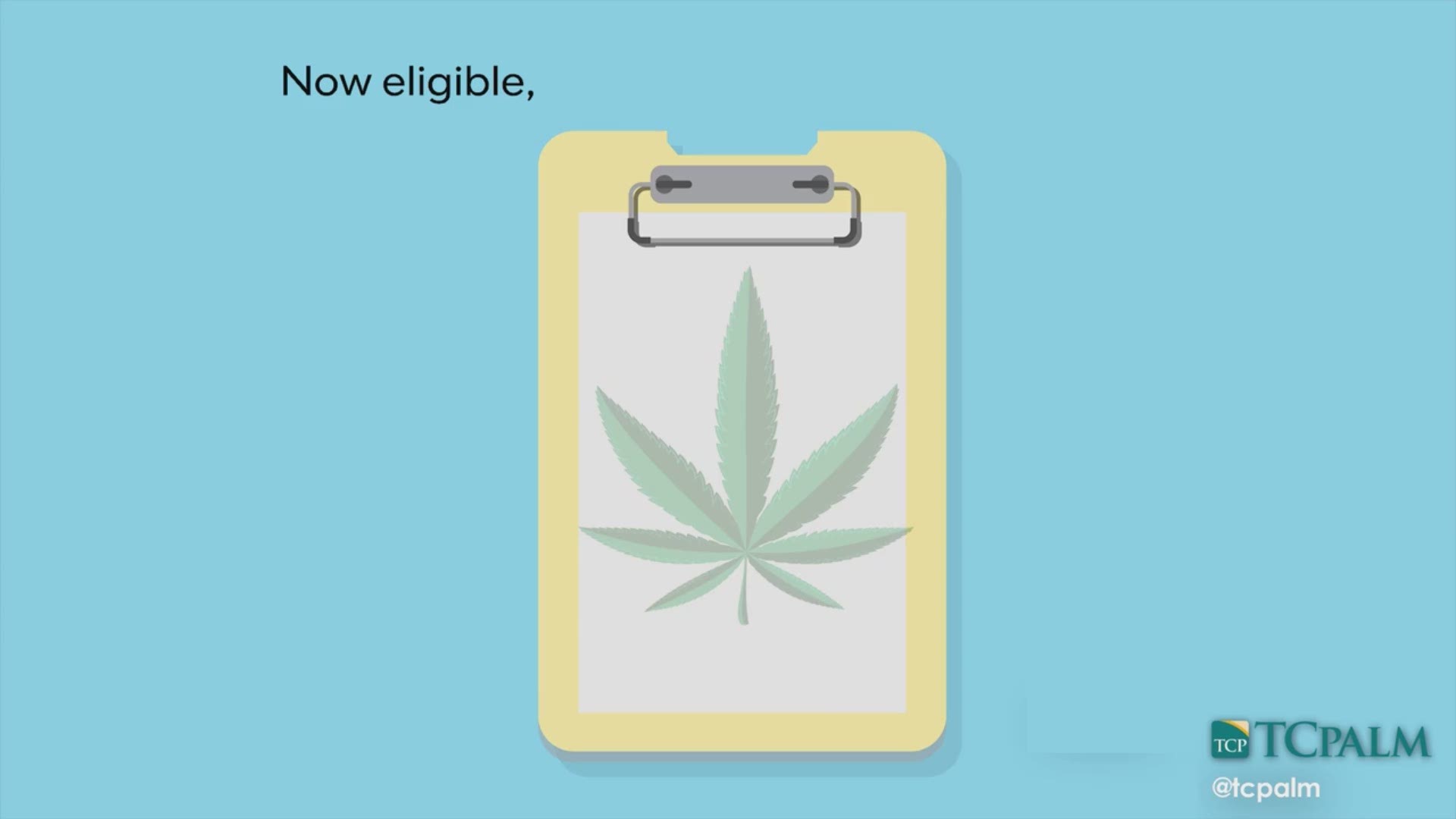 Districts in Brevard, Collier, Indian River, Lee, Martin and St. Lucie counties say they are complying with federal law, which still classifies all marijuana, medicinal or recreational, as an illegal drug

Yet even on the state level, it's hard for school districts to know what rules to follow.

Florida Statutes require every school district to write a policy on medical marijuana. But voters, 71% of whom approved a medical marijuana amendment to the state Constitution in November 2016, also exempted schools from providing “any accommodation of any on-site medical use of marijuana” in that vote.

Each district school board shall adopt a policy and a procedure for allowing a student who is a qualified patient ... to use marijuana. ... Such policy and procedure shall ensure access by the qualified patient; identify how the marijuana will be received, accounted for, and stored; and establish process to prevent access by other students and school personnel whose access would be unnecessary for the implementation of the policy.

The state is sending mixed signals to school districts, he said.

“The voters approved keeping it away from schools and prisons," Teitelbaum said. "But the Legislature amended it to allow students to use it. What we need is the state Legislature to provide clarity on what is allowed.”

As of 2016, Colorado, Maine and New Jersey also allowed students to use marijuana in school for medical purposes, according to the Education Commission of the States. Washington state specifies that schools aren't required to permit use of medical marijuana but may do so.

Allowing marijuana — even in medicinal forms such as creams, oils and capsules — puts school districts at risk of losing millions of dollars in federal grants, including those to pay for free or reduced-price lunch for children from low-income families. To qualify for those grants, schools must agree to be drug-free campuses, Teitelbaum said.

That "drug-free" designation also plays into at least three counties' refusal — Indian River, Martin and St. Lucie — to make those accommodations for students, even when the kids have had medicinal-marijuana products recommended by a physician.

“The district does not have a policy that allows for the use of marijuana,” said Kerry Padrick, St. Lucie County schools spokeswoman.

The districts make no distinction between medical or recreational marijuana. Both are banned.

Brevard County school officials justify their ban by pointing out that on school grounds, state law limits administration of medical marijuana to students with approved caregivers.

"Nurses and/or other administrative staff, who are not caregivers, are not ... permitted to administer medical marijuana to students," said Jennifer Wolfinger, Brevard schools spokeswoman.

Lee and Collier county school districts in southwest Florida also ban medical marijuana, yet advise parents to talk with their children’s principals to work out a plan for student use, officials there said.

Last year, Lee County had one student with a doctor's recommendation to use medical marijuana. The child's parent wanted to bring it to school, said Rob Spicker, district spokesman.

The district and parent found that the child could take the medicine before school and avoid bringing it onto campus.

“As a district, we will not store medical marijuana,” Spicker said. “It is a federal crime to possess it. Parents of children whose use is approved will need to bring the prescription to school at the time it is administered so it can be taken by the child.”

Still, some Florida school districts, including two of the largest — Broward and Palm Beach counties — do allow students to use medical marijuana.

Nothing in this section shall require any accommodation of any on-site medical use of marijuana in any correctional institution or detention facility or place of education or employment ... "

Broward County School District officials, who approved their formal policy Tuesday, require a parent to bring the medical marijuana to school and administer it to the child.

In Palm Beach County, a parent must bring the medicine to the school nurse, who administers it to the student and returns it to the parent at the end of the day. The district's nurse, are not school district employees, officials point out.

Likewise, Leon County schools, which uses contracted nurses, allows a parents to administer marijuana medicine to a child inside the nurse's office and then take the medicine back home, said Alan Cox, assistant superintendent of school management.

School districts aren't getting any help in grappling with medical marijuana for students. Consider these mixed messages:

Teitelbaum, the Manatee County schools attorney, said he advises districts to follow federal law but to have compassion when dealing with children's health.

“Nothing in the current state law prohibits a parent from going to the school, checking the student out, going off school property and administering the medicine and then returning the child to the school.” Teitelbaum said. “It may take a bit of creativity and flexibility between parents and school districts to find a solution to the situation.”