President Barack H. Obama Highway is open. You can drive it in California. 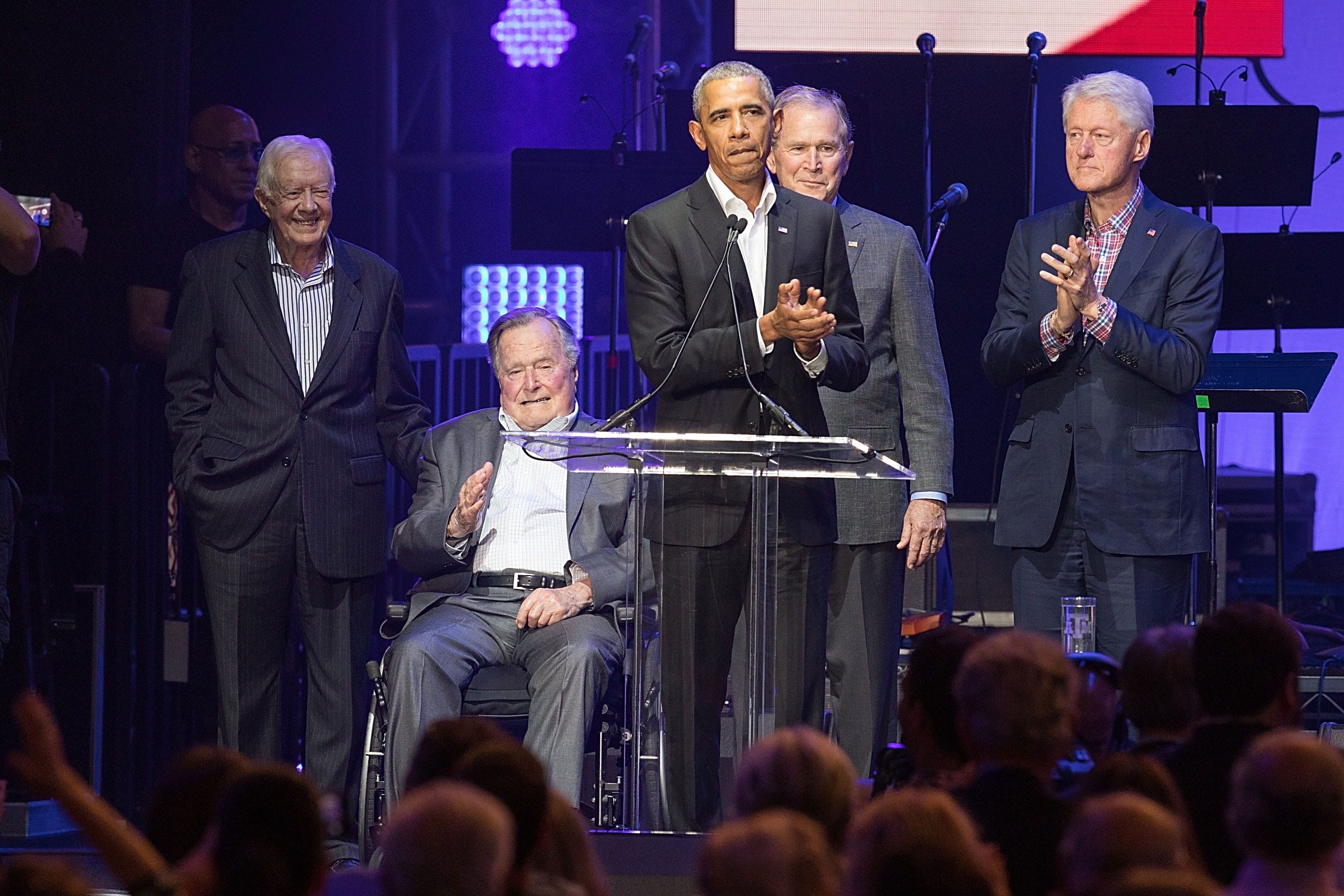 For left-leaning Californians – and there are many of them – Christmas came early.

Installation of the signs on the 134 Freeway from State Route 2 in Glendale to Interstate 210 in Pasadena was completed this week, more than a year after the presidential tribute was signed into state law in September 2017.

While attending Occidental College in Eagle Rock from 1979-81, before transferring to Columbia University in New York, Obama lived in Pasadena. The stretch of highway named in his honor runs through Eagle Rock, too.

'The holiday spirit': In his Santa hat, Obama surprises kids at children's hospital with toys before Christmas

The pro-Obama crowd rejoiced while commenting on a LAist.com story posted on Facebook.

“Yay! I drive that way every day to work!” one person wrote.

Another wrote that he “screamed in delight” when he saw the signs.

Another reader couldn’t help but jab at Obama’s successor in the Oval Office, President Donald Trump: “Maybe we can name a speed bump after our current Commander-in-Chief.”

While California is one of the nation’s most liberal states – Golden State voters gave Hillary Clinton 61.7 percent of the vote against Trump in the 2016 presidential election – Republicans do represent 25 percent of the electorate, according to the Secretary of State’s newest numbers in October.

Some of them were equally unhappy about the designation in honor of Obama.

“Must be a dead end,” one person wrote on the LAist.com Facebook page.

“Not my highway,” wrote another person.

Another Los Angeles-area roadway will soon be named for the 44th president. In August, Los Angeles announced plans to rename Rodeo Road to Obama Boulevard.

The 3.5-mile road runs through a predominantly African-American residential area and past Rancho Cienga Park, where Obama held a campaign rally on Feb. 20, 2007, during his campaign to the White House.