Amazon crossed the threshold to secure a majority of votes, with 1,798 warehouse workers voting against the union and 738 votes in favor. 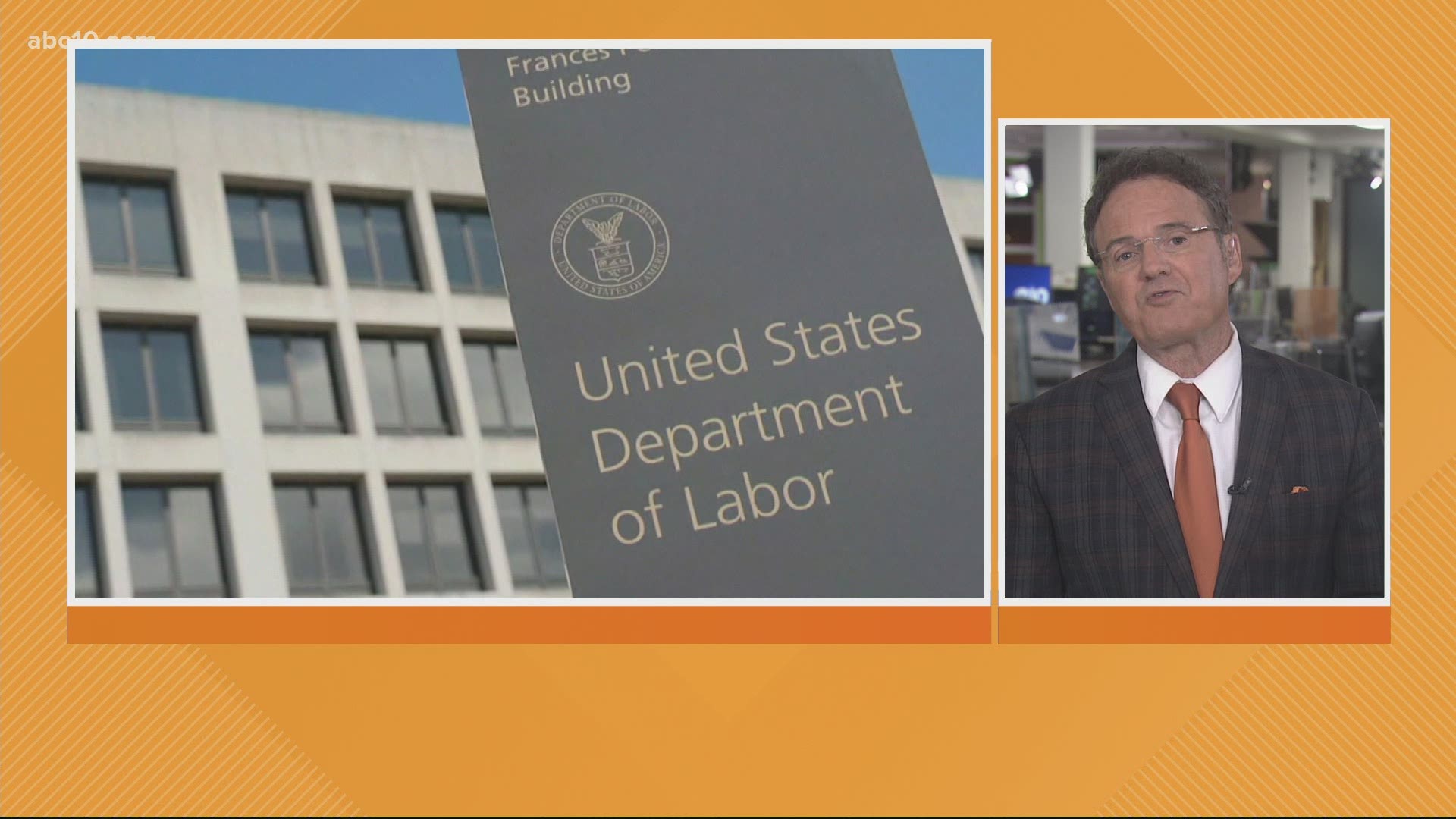 ALABAMA, USA — Amazon has secured enough votes to block a union effort at a warehouse in Bessemer, Alabama, proving the might of the online shopping giant and cutting off a path that labor activists had hoped would lead to similar efforts throughout the company and beyond.

Amazon crossed the threshold to secure a majority of votes, with 1,798 warehouse workers rejecting the union and 738 voting in favor, according to the National Labor Relations Board, which is overseeing the process.

A total of 3,041 votes were cast, 505 of which were contested by either Amazon or the Retail, Wholesale and Department Store Union, which led the organizing efforts in Bessemer.

The union said it would file an objection with the NLRB charging the company with illegally interfering with the union vote. It will seek a hearing with the labor board to determine if the results “should be set aside because conduct by the employer created an atmosphere of confusion, coercion and/or fear of reprisals.” The union accused Amazon of spreading disinformation about the unionization effort at meetings that workers were required to attend.

“Amazon has left no stone unturned in its efforts to gaslight its own employees. We won’t let Amazon’s lies, deception and illegal activities go unchallenged,” said Stuart Appelbaum, the president of the RWDSU.

Amazon did not respond to a request for comment.

The union push was the biggest in Amazon’s 26-year history and only the second time that an organizing effort from within the company had come to a vote. But Bessemer was always viewed as a long shot since it pitted the country’s second-largest employer against nearly 6,000 workers in a state where laws don’t favor unions.

That the labor movement in Bessemer even got this far was unexpected. Amazon has an undefeated record of snuffing out union efforts before they can spread. And at a time when the economy is still trying to recover and companies have been eliminating jobs, it is one of the few places still hiring during the pandemic, adding 500,000 workers last year alone.

But the pandemic also revealed inequities in the workforce, with many having to report to their jobs even while the coronavirus was raging, leading to concerns over health and safety. The organizing efforts in Bessemer coincided with protests happening throughout the country after the police killing of George Floyd, raising awareness around racial injustice and further fueling frustration over how workers at the warehouse — more than 80% who are Black — are being treated, with 10-hour days of packing and loading boxes and only two 30-minute breaks.

Workers in Bessemer approached the RWDSU last summer about organizing and the momentum had been building ever since. The union push was thrust into the national spotlight, attracting the attention of professional athletes, Hollywood stars and high-profile elected officials, including President Joe Biden.

During the voting process, workers were flooded with messages from Amazon and the union. Amazon hung anti-union signs throughout the warehouse, including inside bathroom stalls. It held mandatory meetings to convince workers why the union was a bad idea and also argued that it already offered more than twice the minimum wage in Alabama plus benefits without paying union dues.

The Labor Board has now counted over 1,608 "No" votes in the Amazon union election, meaning a majority of all the 3,215 ballots cast (even if the challenged ones were also counted) are "No" https://t.co/oM71gHcOHQ https://t.co/swqAvXCfY6

Union organizers, meanwhile, stood outside the warehouse gates trying to talk to people driving in and out of work. It also had volunteers call all of the nearly 6,000 workers, promising a union will lead to better working conditions, better pay and more respect.

Mark Cohen, director of retail studies at Columbia University Business School, says that Amazon’s warehouses are “juicy targets of opportunity” for unions because they can be organized one at a time. The company employs more than 950,000 full- and part-time workers in the U.S. and nearly 1.3 million worldwide. Moreover, the status of Amazon’s founder Jeff Bezos as the richest man in the world makes him easy to vilify, especially when his company enjoyed record profits last year that climbed 84% to $21 billion.

Cohen, who used to be an executive at Sears Canada, called retail a “rough and tough” industry, adding that “Bezos has built a high performance-based culture with expectations of performance and productivity at every level down to the shop floor. If that’s not your gig, don’t go work for them.”

Unions have lost ground nationally for decades since their peak in the decades following World War II. In 1970, almost a third of the U.S. workforce belonged to a union. In 2020, that figure was 10.8%, according to the U.S. Bureau of Labor Statistics. Private sector workers now account for less than half of the 14.3 million union members across the country.

Richard Bensinger, a former organizing director for the A.F.L.-C.I.O. and the United Automobile Workers, noted the large number of workers who didn’t vote in Bessemer: “To me, that’s all about the paralysis, the fear. They don’t want to be supportive of the company but they are afraid to stand up for the union.”

Bensinger, who said he is involved in early unionization efforts by Amazon workers the U.S. and Canada, spoke to a couple of those workers Thursday night “trying to tell them what happened so they wouldn’t be discouraged.”

“The process works and employees can make an informed decision despite the enormous scrutiny under which this campaign was conducted,” said David French, a spokesman for the federation. “Union representation is a choice for workers, but many clearly prefer opportunities in a competitive marketplace that provides strong wages and benefits over the anonymity of a collective bargaining agreement.”

Despite this latest defeat, labor experts and union leaders believe the organizing efforts in Bessemer could nonetheless inspire other Amazon workers to want to unionize at the company’s hundreds of facilities across the country. And it could spread beyond the company, spurring action at Walmart, the nation’s largest employer, and other big retailers, according to Benjamin Sachs, a labor law professor at Harvard Law School.

Sachs points to the 1930s, when the auto industry, then a symbol of the new economy, unionized and helped galvanize workers.

“I think no matter what happens, this is the beginning of a long story about unions and Amazon — not the end of the story,” he said.

RELATED: EXPLAINER: What to know about the Amazon union vote count