American tourist deaths in Dominican Republic not due to tainted alcohol, FBI says

The State department said the FBI ruled out methanol poisoning from alcohol for the deaths.

Credit: Getty Images/iStockphoto
The beach from above, a unique perspective from the air looking down over the ocean
Author: Suzanne Nuyen (TEGNA), TEGNA
Published: 1:05 PM EDT October 19, 2019

The Federal Bureau of Investigation has determined that the cause of several American tourists' deaths while vacationing in the Dominican Republic was not due to poisoned alcohol.

The FBI assisted with toxicology exams for three of the at least nine tourists that died in the Dominican Republic. Miranda Schaup-Werner, a 41-year-old Pennsylvania resident died in May at the Grand Bahia Principe in La Romana. A couple from Maryland, 63-year-old Nathanial Holmes and 49-year-old Cynthia Day also died there.

The spate of deaths alarmed many Americans, who wondered if they should avoid vacationing in the country.

"Our condolences and sympathy go out to the families during this difficult time," the State Department official said in a statement to CNN and The New York Times.

The State department said the FBI ruled out methanol poisoning from alcohol for the deaths.The results are consistent with the autopsies performed by officials from the Dominican Republic earlier this year.

"With some 3.2 million U.S. tourists visiting the Dominican Republic last year, it's not unusual for eight people to die while on vacation over any six-month period, "tourism Minister Francisco Javier García told reporters in June.

"What some media are describing as an avalanche of deaths doesn't correspond to the reality that we're living today in the Dominican Republic," García said.

“You had a couple that died of the same ailment at the same time, and they want to say that it’s natural causes,” Mr. Bullock said with a scoff. “I think there’s something for us to continue to look into.” 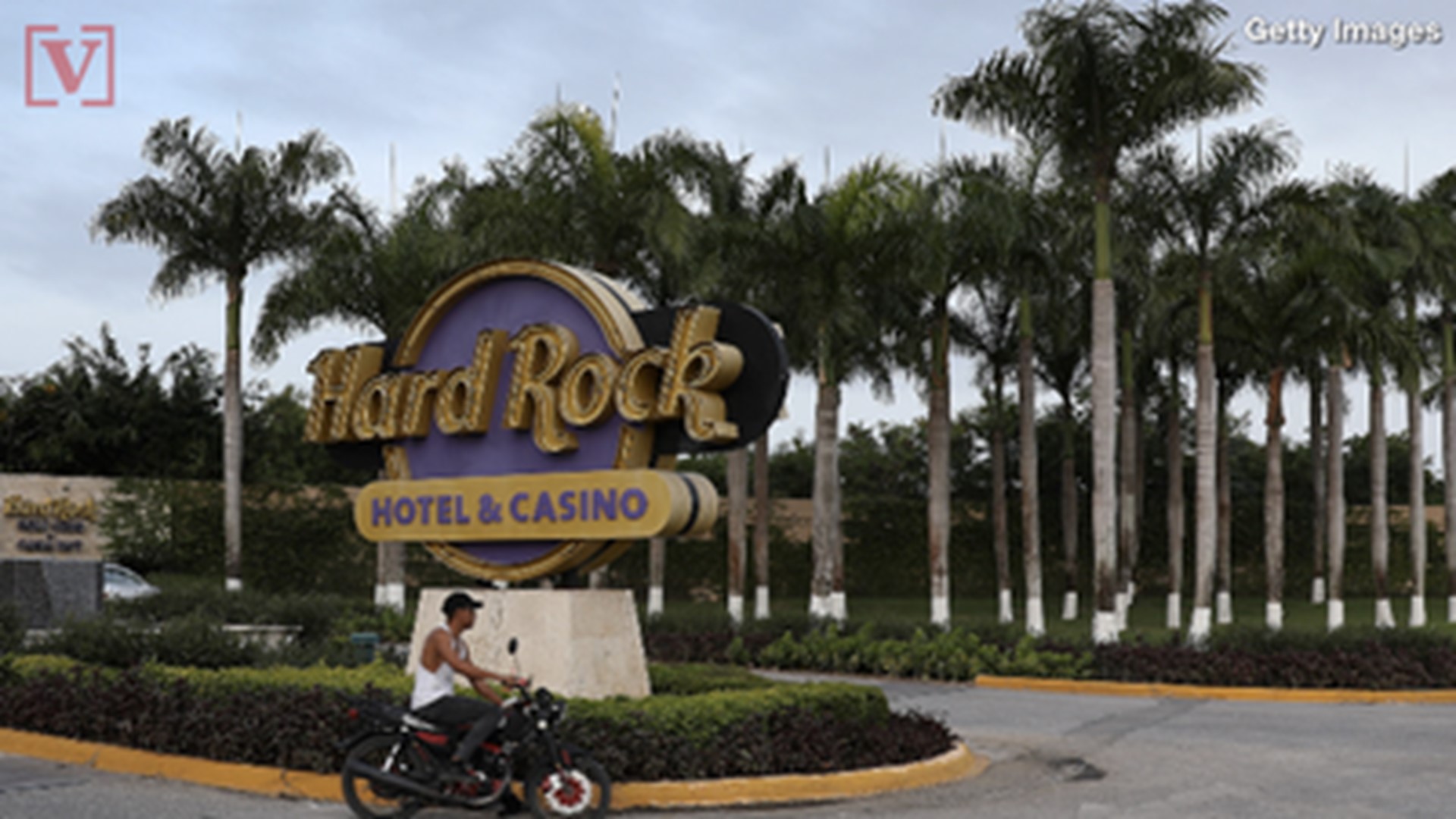