The trailer mainly shows Anthony Bourdain's many adventures around the world, but touches on the struggles he faced as well. 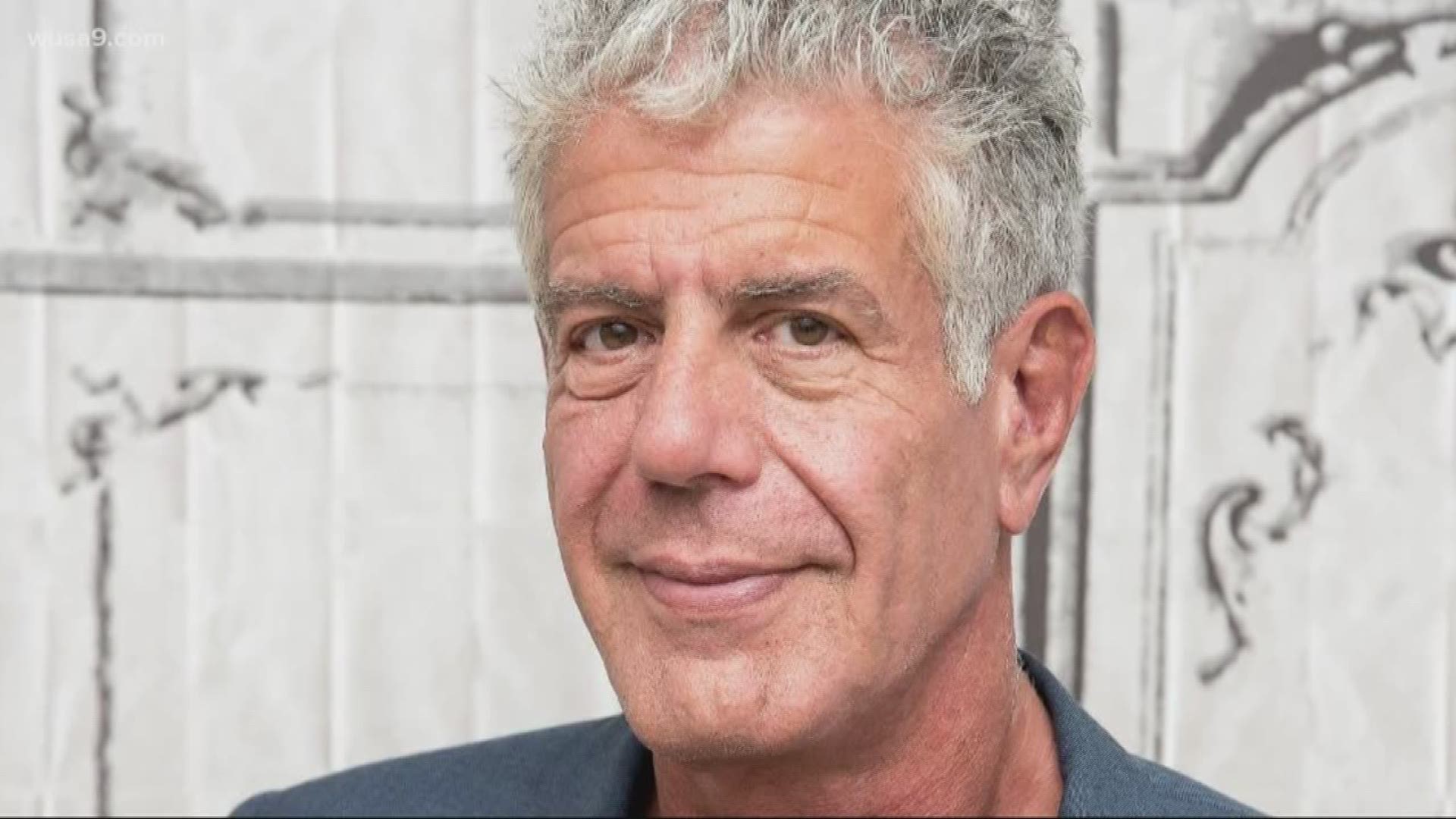 The trailer for "Roadrunner," the upcoming documentary about the globetrotting celebrity chef Anthony Bourdain, was released Thursday.

The trailer mainly shows Bourdain's many adventures around the world

"One minute, I was standing next to a deep fryer. The next, I was watching the sunset over the Sahara," Bourdain says.

But it also touches on the struggles he faced in his life. Bourdain died by suicide in 2018 at the age of 61.

"I know how hard it must have been for him to reach out to someone and be like, 'Hey, man. I'm not doing well,'" one person in the trailer says.

"Roadrunner" hits theaters July 16. It is directed by Morgan Neville, who won the Oscar for best documentary in 2014 for "20 Feet from Stardom."