A similar move was rejected as recently as February, but the uproar over the death of George Floyd has reportedly brought it back for discussion. 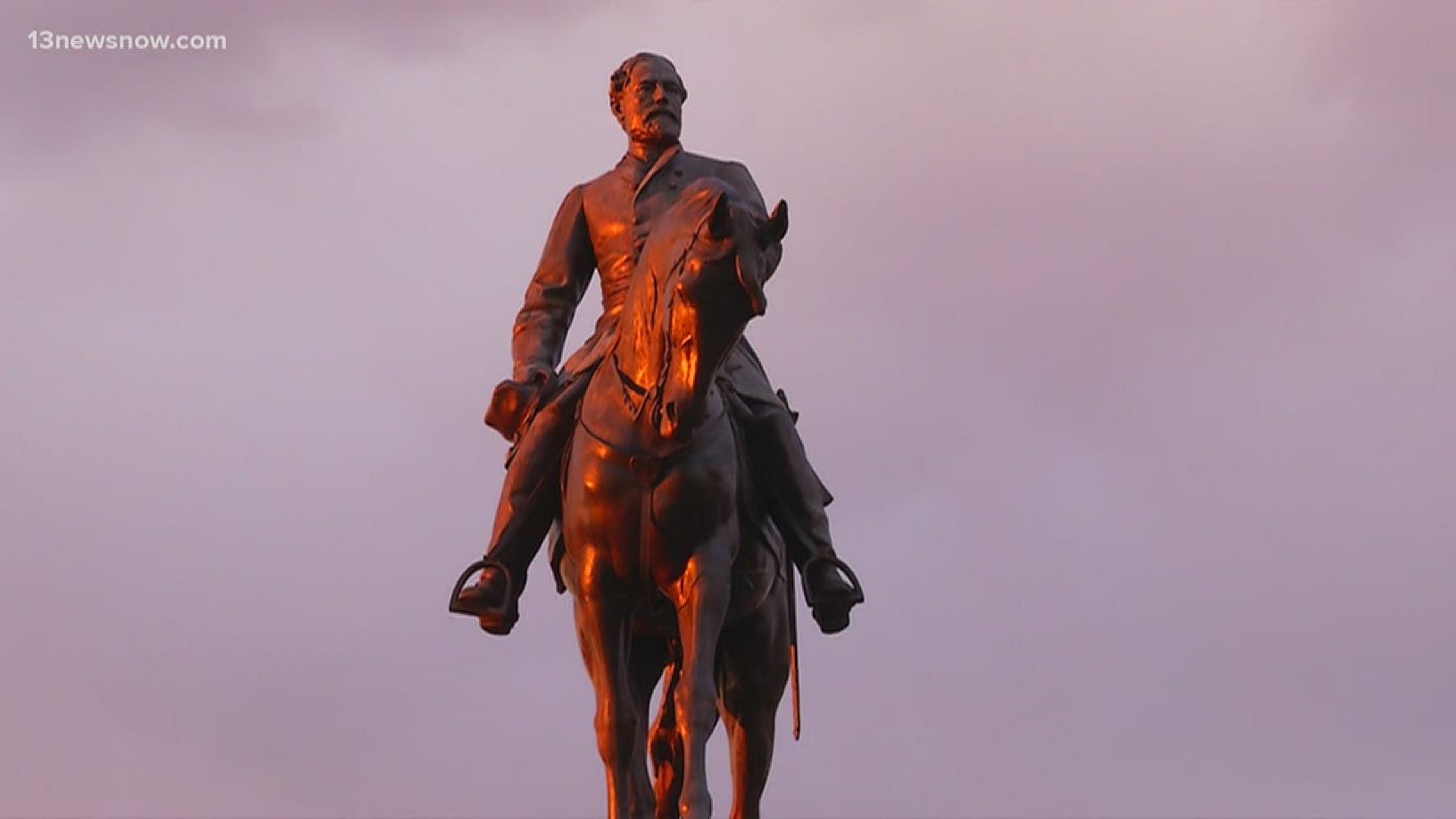 Army Secretary Ryan McCarthy is open to renaming ten Army posts that are currently named after Confederate military commanders, according to multiple reports. Politico reports the uproar over the death of George Floyd, a black man, while in Minneapolis police custody drove the decision.

The idea, which was reportedly rejected as recently as February, comes as massive protests calling for racial justice and equality continue nationwide after Floyd's death.

McCarthy wants to have a “bipartisan discussion” on the issue, according to Stars and Stripes and CNN, both citing an Army official. Politico reported Defense Secretary Mark Esper is also open to the idea.

The posts under consideration for renaming, according to Stars and Stripes, are:

According to CNN, McCarthy believes he has the power to decide on his own, but would likely consult with the White House, Congress and state and local officials.

Virginia Gov. Ralph Northam ordered the removal of a statue of Gen. Robert E. Lee on display in Richmond as soon as possible. The exact date hasn't been determined because the memorial's weight and height have to be considered for safe removal.

The Marine Corps on Friday announced it had ordered the removal of all public displays of the Confederate flag from Marine installations, with some exceptions.

RELATED: US Marine Corps to remove public displays of the Confederate battle flag