These repeating radio signals are known as fast radio bursts and can expel more energy than 500 million Suns in a few milliseconds. 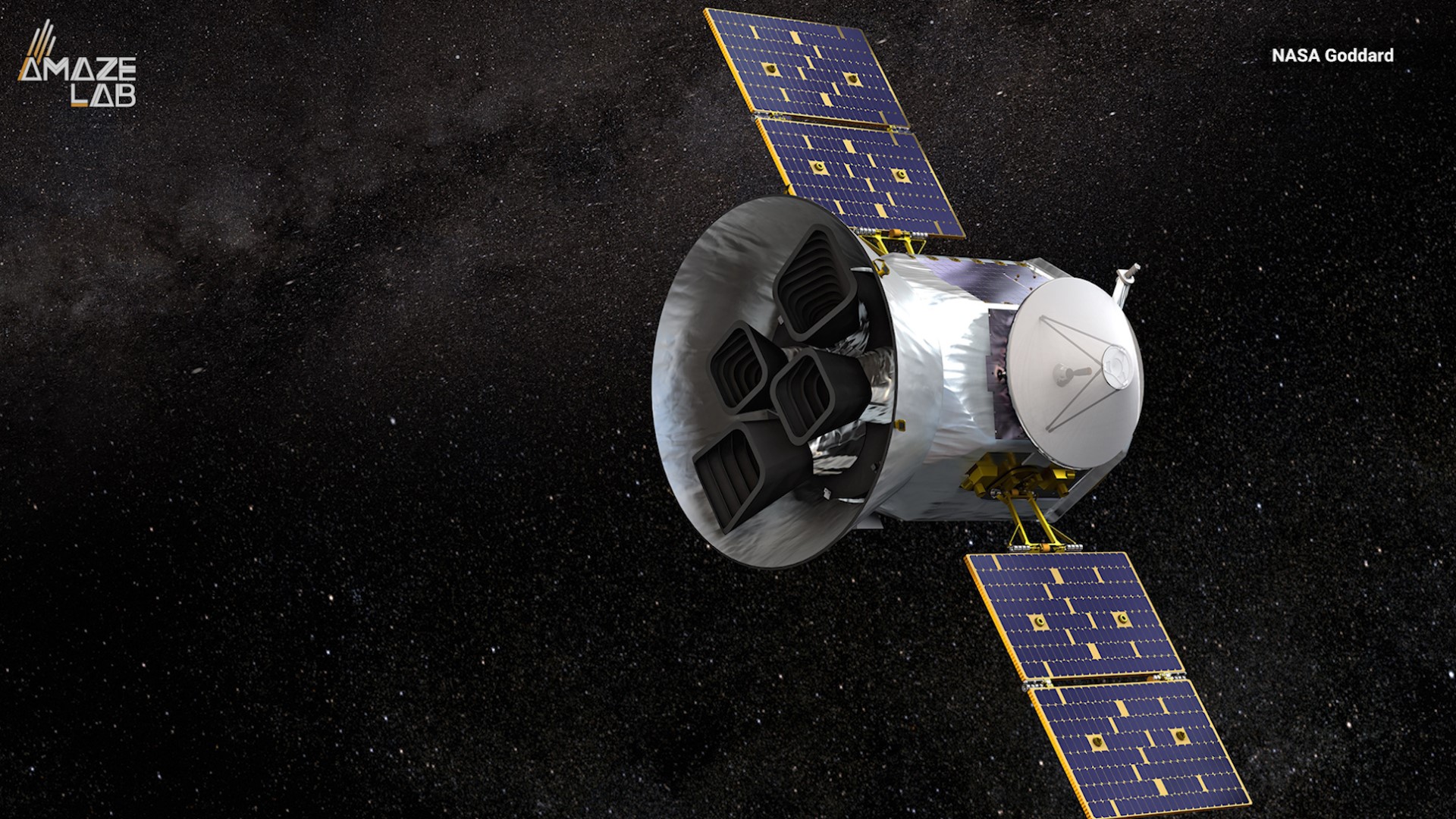 PENTICTON, BC — Astronomers are now a little closer to finding sources for short, powerful bursts of radio waves detected in deep space.

According to the scientists behind CHIME, these FRBs last only a few milliseconds but can expel more energy than 500 million Suns. CHIME said though their origins and causes are yet unknown, estimates suggest FRBs arrive at Earth about 1,000 times a day over the entire sky.

Nature said the first FRB was detected in 2007, and of the 75 FRBs detected before now, only two were determined to be repeated bursts.

In January 2019, just two FRBs were repeaters. Now, there are a total of 10 repeating FRBs.

RELATED: Report: NASA to explore asteroid so valuable it could make everybody on Earth billionaires

So, what do these new findings mean? Scientists say detecting and tracking these radio waves helps us further understand what's going on in deep space.

"I just think it is so amazing that nature produces something like that," Physicist Ziggy Pleunis of McGill University told ScienceAlert. "I think that there is some very important information in that structure that we just have to figure out how to encode and it has been a lot of fun to try to figure out what exactly that is."

The CHIME telescope was originally built to study radio waves from the early universe, but six years ago scientists found out the telescope could also detect FRBs.

Astronomers then turned CHIME, shaped like a half-pipe, into an FRB hunter, Nature said.

BBC News reported on the second repeating FRB back in January 2019, saying it was coming from about 1.5 billion light-years away.

The outlet said theories about FRB origins include two neutron stars merging together or a fast-spinning neutron star with a strong magnetic. And, yes, some people event theorize they come from aliens.