Bombs in space? Here's how a classified 1958 military test changed the world we live in

In 1958, the United States military conducted a secret test that would impact millions. 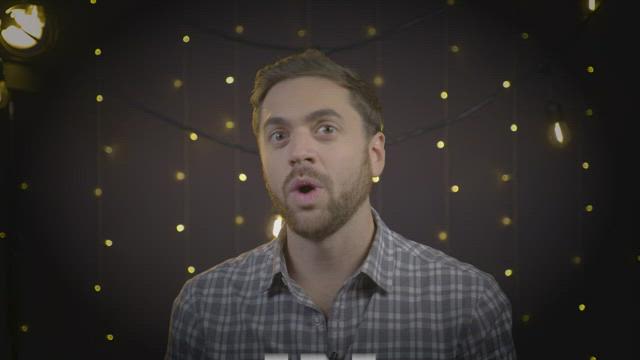 When thinking of the United States’ history with atomic bombs, most recall the first dropped on Hiroshima. The bomb called, “Little Boy,” killed around 80,000 people instantly.

In order for the U.S. to create and fully understand atomic bombs, they had to test them.

So, how many nuclear bombs has the United States tested?

According to the Science Applications International Corporation, The U.S. tested 1032 nuclear bombs between the years 1945 and 1992.

Not only is the number surprising, but so are the places they were detonated. Several bombs were tested underwater, in the atmosphere and even in space.

In August 1958, a classified nuclear test mission had the United States military detonating nuclear bombs above the earth’s atmosphere.

While the deadly attack on Hiroshima and Nagasaki were credited for helping end World War II, the United States didn’t stop testing after the two atomic bombs were dropped. When the Soviet Union developed nuclear weapons, the U.S. military actually increased testing.

Most of the tests were accounted for, but not the one that happened this week in 1958. It was classified until 1982.

The idea behind the classified test was to see if nuclear radiation in the earth’s magnetic field could create its own artificial radiation belt. The project was called “Operation Argus,” named after a Greek guardian.

ICYMI | Last week on This Week in History: Forget DC and Puerto Rico, Franklin independently became a state... and then its own government

The idea was pioneered by Greek physicist Nicholas Christofilos. He believed a radiation belt above the atmosphere could knock out Soviet radar and radar signals, disarm Soviet nuclear war heads and destroy any orbiting space crews. Essentially, the U.S. military wanted to create a shield against a Soviet nuclear attack.

From August 27 to September 10, 1958, the U.S. military Task Force 88, consisting of nine ships and 4,500 men, near the coast of South Africa and began secretly conducting tests. They launched three missiles above the atmosphere and detonated them. Each one showed the same results.

"The results of the ARGUS operation proved the validity of the Christofilos theory," said the initial report from the Defense Nuclear Agency.

According to the tests, it worked. It created a layer of radiation that spanned from the United States’ east coast to Baja California.

What didn't appear to be accounted for was the impact of radiation these tests caused. The nuclear explosions spread radiation across multiple continents and within millions of people.

Additionally, the Center for Disease Control reported that 15 years after the tests were conducted, there were an abnormally high amount of leukemia cases among the soldiers present at these testing series.

These were just three detonations of the 1000 detonations the United States performed from the end of World War II until 1992.