The company filed court documents Thursday asking to be removed as co-conservators because of "changed circumstances." 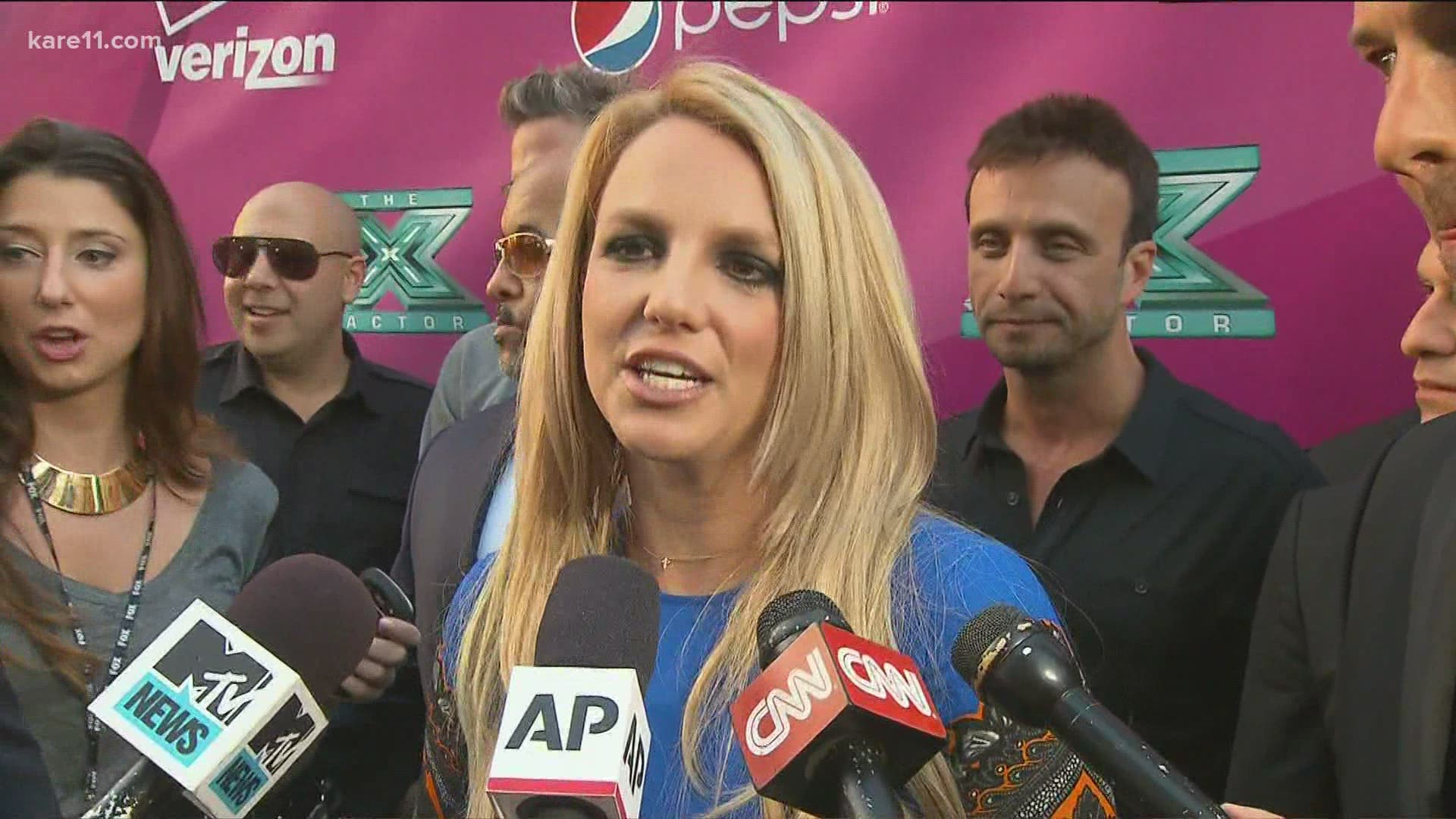 The trust company set to take over as co-conservators of Britney Spears' estate wants out, according to multiple reports.

According to court documents reportedly filed Thursday, the company says that it was under the impression Spears' conservatorship was consensual. But after hearing Spears in court last week, pleading for her life back from what she called an "abusive" situation, Bessemer Trust said in its filing it "has become aware that the Conservatee objects to the continuance of her Conservatorship and desires to terminate the conservatorship."

Spears' court appearance last week was one of the few times she has spoken out throughout the 13-year conservatorship. During a 20-minute speech, she outlined the relationship she says made her feel demoralized and enslaved.

“They’ve done a good job at exploiting my life,” Spears said of her conservators, “so I feel like it should be an open court hearing and they should listen and hear what I have to say.”

James Spears emphasized in a pair of documents filed late Tuesday night that he has had no power over his daughter's personal affairs for nearly two years.

According to the Associated Press, a long legal process is likely before any decision is made on terminating the conservatorship. Bessemer Trust's request Thursday adds another wrinkle to the situation.