Police in Northern California say the teenager's friend's were able to use the app to pinpoint her location. 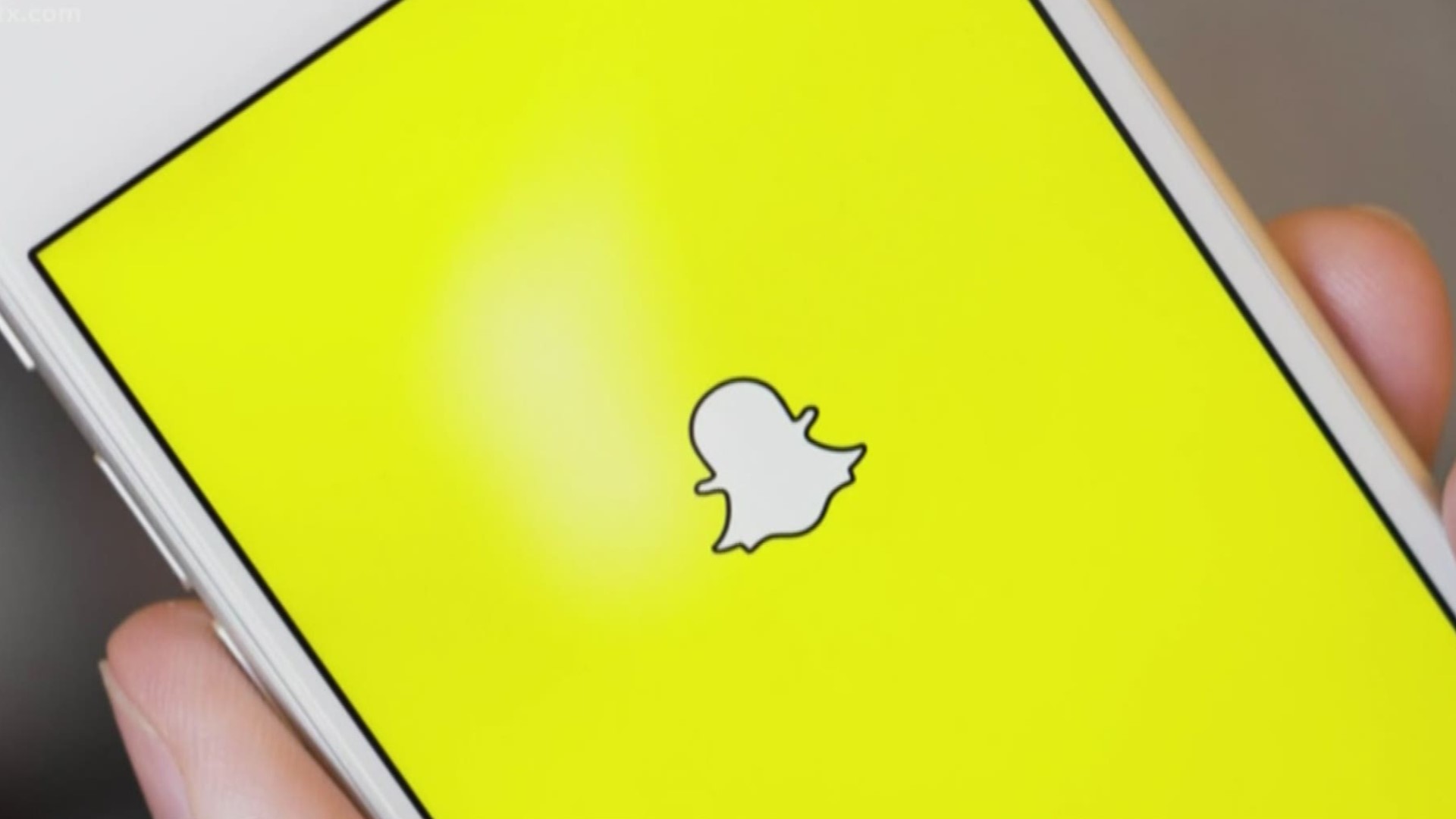 SAN JOSE, Calif. — (WTHR) – A 14-year-old girl who was kidnapped and sexually assaulted was able to alert her friends using Snapchat, police say.

According to a news release from San Jose police, the girl's friends called 911 after she used Snapchat to alert them that she had been kidnapped. The victim's friends were able to use the app to pinpoint her location.

Police say they responded to a suspicious circumstance at a motel in San Jose and found 55-year-old Albert Thomas Vasquez as he was leaving a motel room. The girl was found inside the room.

Vasquez had given the victim drugs and she became incapacitated, police said. Vasquez then called two other men, identified as Antonio Salvador and Hediberto Avarenga, to assist in the kidnapping, they said.

Vasquez was arrested and booked into Santa Clara County Jail on felony charges of kidnapping to commit rape, digital penetration of a child under 14 years with force, false imprisonment, lewd act with a child 14 or 15 years with force and rape by intoxication or controlled substance.

He is being held without bail at the Main Jail in San Jose.

Salvador and Avarenga were arrested Wednesday in San Jose and booked into Santa Clara County Jail on felony charges of kidnapping and conspiracy.

Salvador is being held at the Elmwood Correctional Facility in Milpitas on $150,000 bail, according to online jail records. It is unclear where Avarenga is being held. 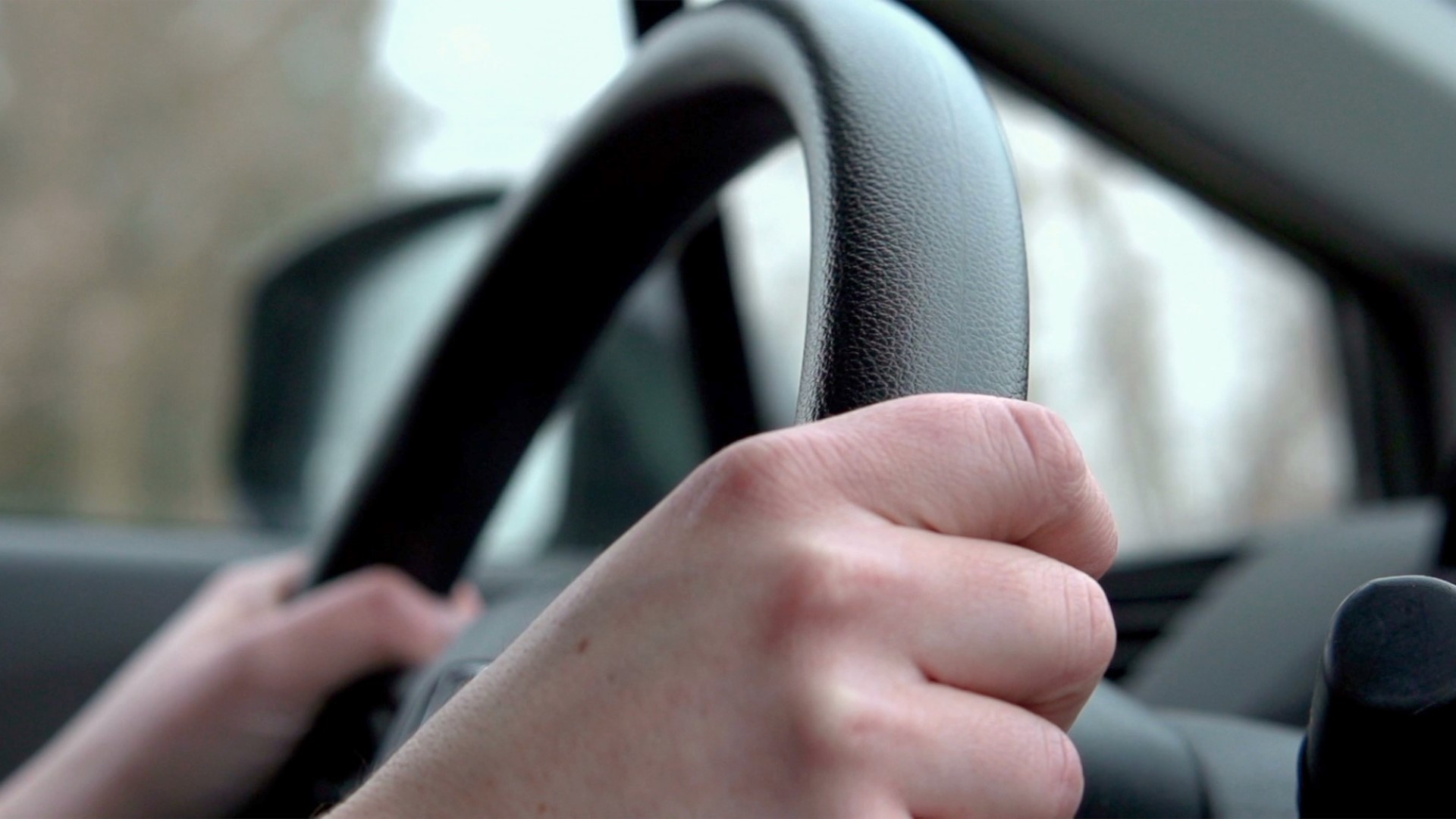