California would be the first state with such a rule, though Germany and France are among 15 other countries that have a similar requirement. 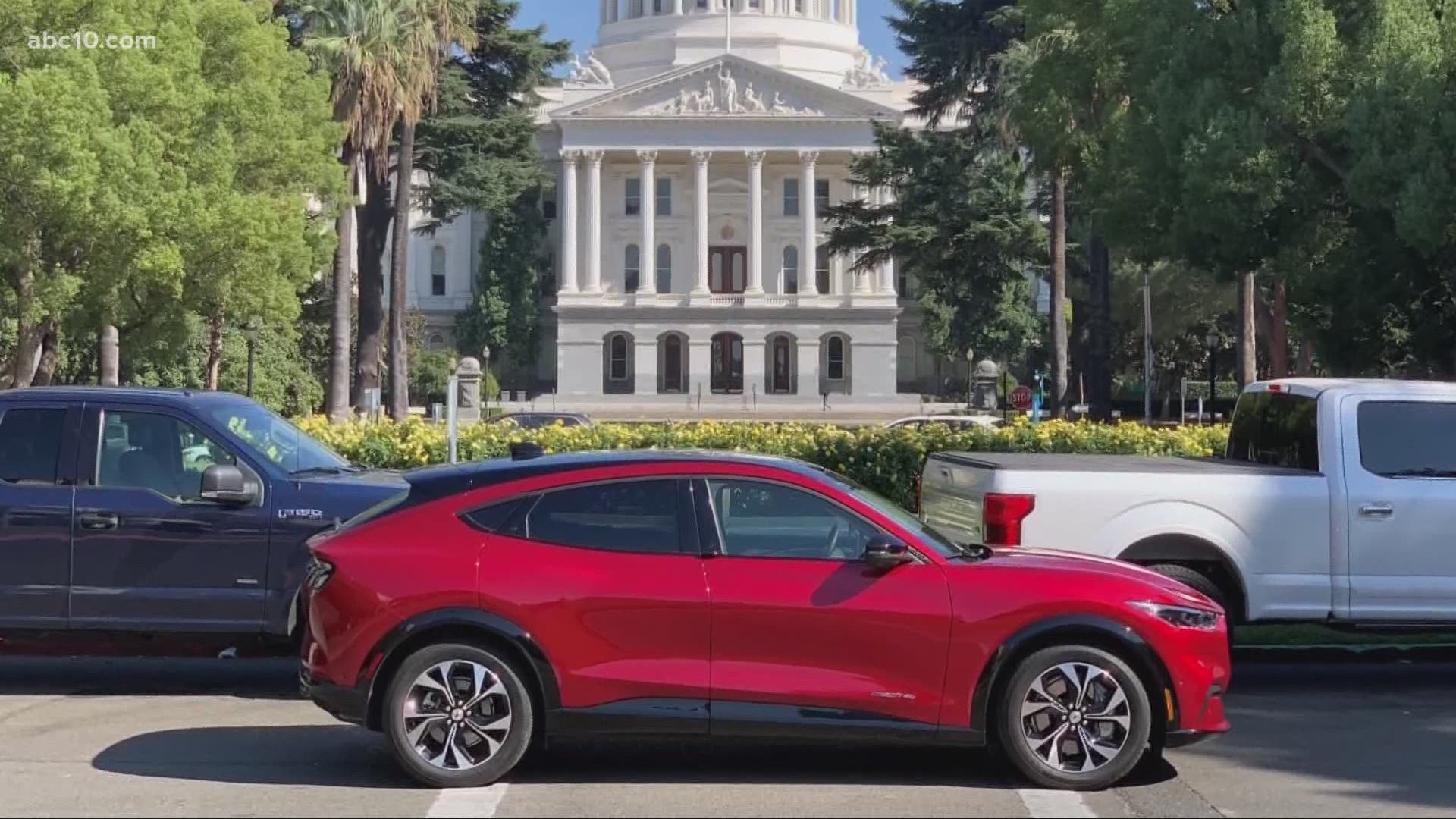 On Wednesday, the governor signed an Executive Order that directs state regulators to come up with requirements to meet that goal. California would be the first state with such a rule, though Germany and France are among 15 other countries that have a similar requirement.

“We have set ambitious goals in the state of California,” Newsom said, but he added that "goals are nothing more than dreams with deadlines.”

His plan would not ban people from owning gas-powered cars or selling them on the used car market. But it would end the sales of all new gasoline-powered passenger cars and trucks in the state.

According to Newsom, the order not only strives to create solutions to climate change, but will also add more jobs and set a standard on what Newsom sees as the "next big global industry."

“This is the most impactful step our state can take to fight climate change,” Newsom said. “For too many decades, we have allowed cars to pollute the air that our children and families breathe. Californians shouldn’t have to worry if our cars are giving our kids asthma. Our cars shouldn’t make wildfires worse, and create more days filled with smoky air. Cars shouldn’t melt glaciers or raise sea levels threatening our cherished beaches and coastlines.”

California already has rules mandating a certain percentage of new car sales be electric or zero-emission vehicles, but this order goes one step further by setting a deadline for the end of sales of internal combustion engines.