Marking the solemn occasion of the 9/11 attacks requires Trump to give a formal speech, something he is not accustomed to doing as he delivers the kinds of partisan, free-wheeling, off-the-cuff campaign speeches he has been making ahead of the Nov. 6 midterm congressional elections. 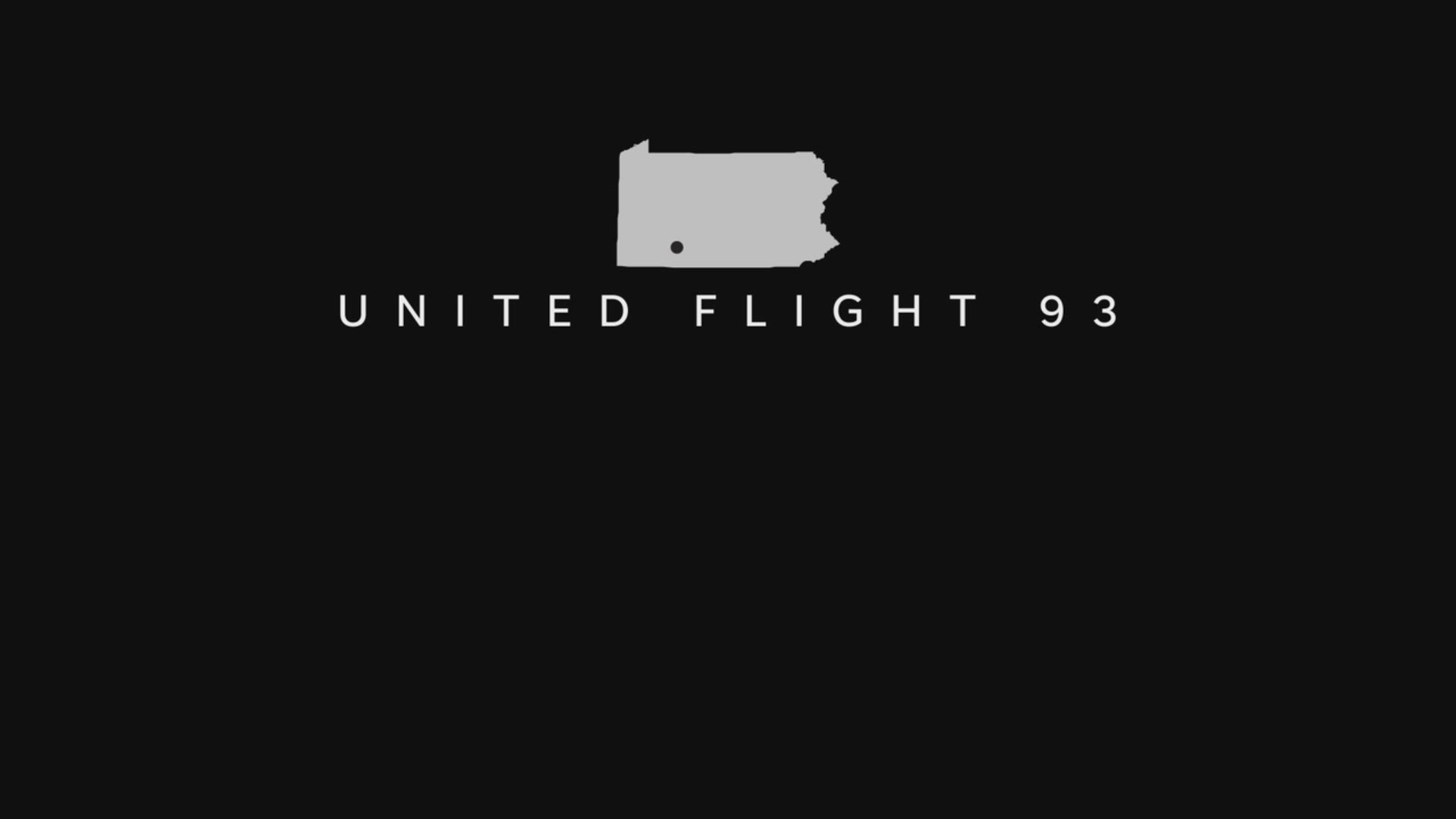 WASHINGTON — President Donald Trump will pay tribute to the victims of the Sept. 11, 2001, attacks Tuesday at a ceremony in western Pennsylvania, taking on a rare role that has sometimes been challenging for him: consoler-in-chief.

First lady Melania Trump will accompany her husband to the event that marks the 17th anniversary of the attacks that killed more than 3,000 people and triggered ongoing battles against violent extremists.

After hijackers flew planes into the World Trade Center and the Pentagon, some 40 passengers and crew aboard United Airlines Flight 93 – believed to be headed to the U.S. Capitol building or the White House – organized a charge into the cockpit to confront their captors.

Amid the ensuing fight – started with the valiant phrase "Let's roll" – the plane crashed into a field in Somerset County, north of Shanksville.

Marking the solemn occasion requires Trump to give a formal speech, something he is not accustomed to doing as he delivers the kinds of partisan, free-wheeling, off-the-cuff campaign speeches he has been making ahead of the Nov. 6 midterm congressional elections.

Earlier this month, as both Obama and Bush delivered eulogies for the late Sen. John McCain, pundits compared their speaking styles to that of Trump, who has drawn criticism for what detractors call an overly divisive tone when speaking at somber events ranging from his inauguration to the National Prayer Breakfast.

"Trump is not very good at speaking the language of communal values," said Jennifer R. Mercieca, an associate professor with the department of communication at Texas A&M University who has studied the president's rhetorical style.

In his inaugural address, a speech often used by incoming presidents to soothe bad feelings after a hard campaign, Trump blamed previous administrations for allowing poverty, a drain of industrial jobs, and a proliferation of criminal gangs.

"This American carnage stops right here and stops right now," Trump said. It was a far cry from the speech historians often cite as a healing approach – Abraham Lincoln's first inaugural in 1861 in which he called upon the nation's "better angels."

After the August 2017 white supremacist rally in Charlottesville, Virginia, led to the death of a counterprotester, Trump said there was "blame on both sides," angering people who said he should have condemned racism.

And during the National Prayer Breakfast in 2017, Trump raised eyebrows by mocking Arnold Schwarzenegger, his successor as host of television's "The Apprentice."

"This is part of the job he has struggled with: To be the personification of the state, the rising above politics, partisan politics in particular," said Peter Feaver, a professor of political science and public policy at Duke University.

Feaver, the head of strategic planning for the National Security Council during Bush's second term, said, "I don't think we should expect this to be a soaring rhetorical moment for the president."

Yet Trump has also received good reviews for other sets of remarks, including his first 9/11 address last year in which he stuck to the topic without ad libbing.

Speaking at the Pentagon, one of the three sites attacked with hijacked airplanes on Sept. 11, 2001, Trump said, "the terrorists who attacked us thought they could incite fear and weaken our spirit. But America cannot be intimidated, and those who try will soon join the long list of vanquished enemies who dared to test our mettle."

On Tuesday, White House Press Secretary Sarah Sanders said the president's focus will be on "remembering the lives that were lost" and honoring those who "put their lives on the line to help" respond to the tragedy.

The Shanksville ceremony will include the sounds of the Tower of Voices, a 93-foot-tall concrete and steel structure featuring a wind chime for each person on board with its own distinctive sound.

The tower is the final phase of the 2,200-acre Flight 93 National Memorial. A visitor's center opened three years ago; a memorial plaza was dedicated on the 10th anniversary in 2011.

The 9/11 commemoration has become an annual event for presidents since President George W. Bush grabbed a bullhorn to speak to workers in the rubble of the destroyed World Trade Center.

While some of the workers said they couldn't hear him, Bush said: "I can hear you! I can hear you! The rest of the world hears you! ... And the people who knocked these buildings down will hear all of us soon!"