In a chaotic market demand, prices for homes in US soar

New data further illuminated the red-hot nature of the housing market: Prices rose in March at the fastest pace in more than seven years. 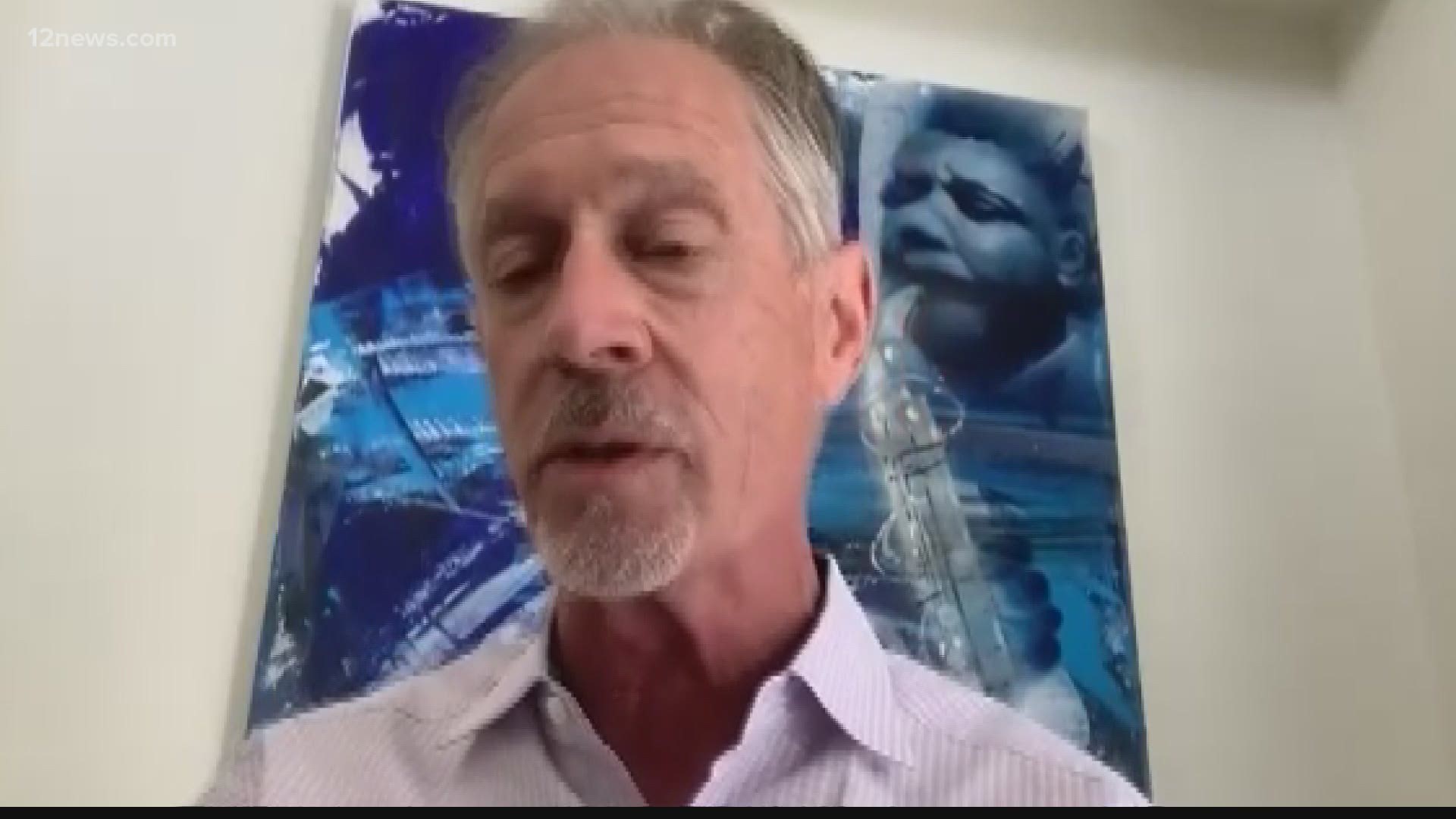 WASHINGTON — The U.S. housing market has gotten so out of whack, with demand far outpacing supply, that prices have risen to record levels and roughly half of all U.S. houses are selling for above their list price.

Data from real estate brokerage Redfin shows that two years ago, before the pandemic, just a quarter of homes were selling above the seller's asking price. The current level is the highest in the decade that Redfin has tracked the data.

On Tuesday, new data further illuminated the red-hot nature of the housing market: Prices rose in March at the fastest pace in more than seven years. The S&P CoreLogic Case-Shiller 20-city home price index jumped 13.3% that month compared with a year earlier, the biggest gain since December 2013. That followed a 12% jump in February.

Several factors are driving the seemingly relentless rise in home prices. The pandemic has encouraged more people to seek out the additional space provided by a single-family home. Yet at the same time, COVID-19 has discouraged many homeowners from selling and opening up their homes to would-be buyers. That's dramatically lowered the number of homes for sale.

And mortgage rates remain at historically low levels, with the average rate on a 30-year mortgage rising slightly last week to 3%. A year ago, the average was nearly 3.25%.

Investors, including individuals buying second houses and wealthy Wall Street firms, are also buying more homes, creating even more competition. They bought 17% of homes in April, up from 10% a year earlier, according to the National Association of Realtors. The large millennial generation is also increasingly turning toward home-buying.

Daryl Fairweather, chief economist at Redfin, said that demand was outstripping supply even before the pandemic as developers struggled to build enough new homes. Builders now say that shortages of workers and lumber are limiting their ability to build.

New home construction, with supplies and labor in short supply, fell in April after reaching a 15-year high a month earlier.

“All told, there is little, if any, indication that home prices will slow their appreciation anytime soon,” said Matthew Speakman, an economist at real estate website Zillow.

The number of homes for sale fell 21% in April compared with a year earlier, to just 1.16 million, near a record low on records dating back to 1982, according to the National Association of Realtors.

The ensuing bidding wars raised the price of the typical, or median, house to $341,600 last month, the NAR said, a record high.

Glenn Kelman, CEO of Redfin, said Tuesday on Twitter that a desperate home buyer in Bethesda, Maryland, offered -- perhaps partly tongue-in-cheek -- to name her first-born child after the seller. She still lost out to another buyer.

1 of 15: It has been hard to convey, through anecdotes or data, how bizarre the U.S. housing market has become. For example, a Bethesda, Maryland homebuyer working with @Redfin included in her written offer a pledge to name her first-born child after the seller. She lost.

Kelman also noted that there are now more realtors than there are homes listed for sale. According to the Labor Department, 1.7 million Americans were working in real estate in April.

Some of the year-over-year price gain likely reflects slower sales and reduced demand a year ago at the onset of the pandemic. All 20 cities in the Case-Shiller index reported faster price increases in March than in February.

The largest increase was in Phoenix for the 22nd straight month, where prices rose 20% compared with a year ago. San Diego saw the next largest gain, at 19.1%, followed by Seattle, with 18.3%.

Daryl Fairweather, chief economist at Redfin, said the housing market may cool off in the coming months. With vaccinations spreading and COVID-19 waning, more sellers may be willing to list their homes.

And Daryl Fairweather, chief economist at Redfin, said many Americans are likely to start spending more money on services, such as vacations, dining out, and other entertainment, and focus less on new homes.

The number of people signing contracts to buy homes dropped in May, and fewer people are applying for mortgages.

“At a certain point, buyers just back off and you get more stable price growth," Fairweather said. "I think this is the peak, but it’s going to be hot for a long time. It’s more like a plateau.”