China says US increasing military activity directed at it

China says activity by U.S. military ships and surveillance planes directed toward it has increased significantly under the Biden administration. 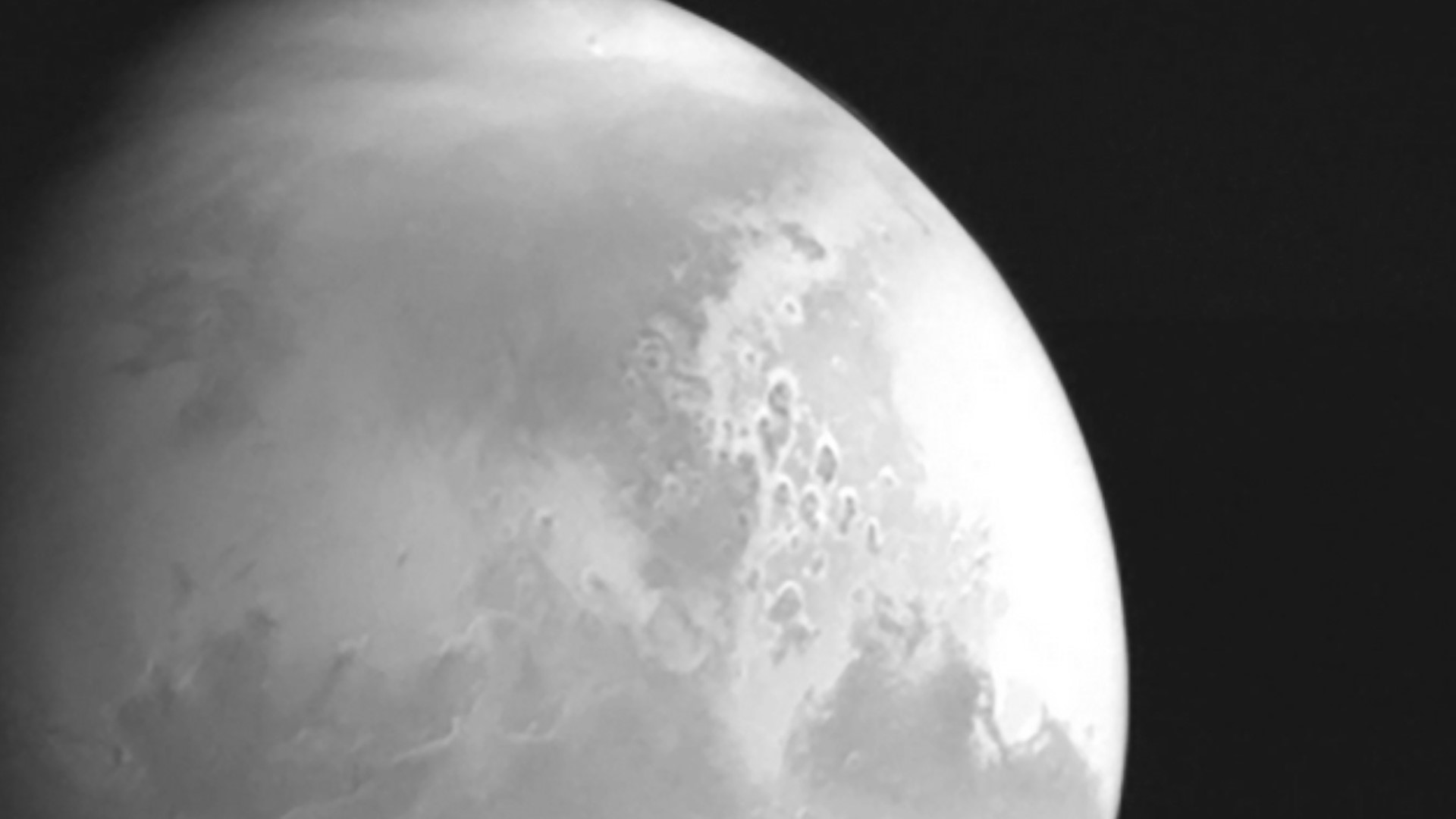 As an example, Wu Qian said the Navy destroyer USS Mustin had recently conducted close-in observation of the Chinese aircraft carrier Liaoning and its battle group.

That had “seriously interfered with the Chinese side’s training activities and seriously threatened the safety of navigation and personnel on the both sides,” Wu said. The ship had been warned to leave and a formal protest filed with the U.S., he said.

Activity by U.S. military ships was up 20% and by planes 40% in areas China claims since Biden took office in January. over the same period last year, Wu said.

“The U.S. frequently dispatches ships and planes to operate in seas and airspace near China, promoting regional militarization and threatening regional peace and stability," Wu said at a monthly briefing held virtually.

RELATED: US, China agree to cooperate on climate crisis with urgency

China routinely objects to the U.S. military presence in the South China Sea, which it claims virtually in its entirety, as well as the passage of Navy ships through the Taiwan Strait.

The country recently marked the 20th anniversary of the collision between a U.S. surveillance plane and a Chinese navy fighter near the Chinese island province of Hainan that resulted in the Chinese pilot's death. He was called a hero who sacrificed himself for the defense of the motherland. The U.S. says its plane was in international airspace and the accident was the result of reckless flying by the Chinese side.

Credit: AP
In this April 23, 2019, file photo, the Chinese People's Liberation Army (PLA) Navy aircraft carrier Liaoning participates in a naval parade to commemorate the 70th anniversary of the founding of China's PLA Navy in the sea near Qingdao in eastern China's Shandong province. China says it is holding naval drills involving the battlegroup of the aircraft carrier Liaoning in waters near Taiwan. (AP Photo/Mark Schiefelbein, Pool, File)

Wu also blasted moves to beef up monitoring of Chinese aircraft movements by Taiwan, the self-governing island democracy claimed by China as its own territory to be annexed by force if necessary.

Efforts by Taiwan's government to stave off what China refers to as inevitable unification are like “a mantis trying to stop a chariot," Wu said.

The U.S. maintains only unofficial relations with Taiwan in deference to Beijing, but provides the island with defensive weapons and is legally bound to treat threats to it as matters of “grave concern." Increased activity by the Chinese military around Taiwan has been raising concerns about the possibility of a conflict.

“And all these seem to be preparing for their final military assault against Taiwan,” Wu told Sky.

“This is our country, this is our people and this is our way of life. We will defend ourselves to the very end," Wu said.

Biden did not address such military threats in his address to Congress on Wednesday night, instead emphasizing that China and others were “closing in fast" in economic and technological terms.

“We’re in a competition with China and other countries to win the 21st Century," Biden said.