"There is simply no excuse for my past horrible tweets. My targets didn’t deserve them. No one does," Teigen shared in a lengthy apology for her past tweets. 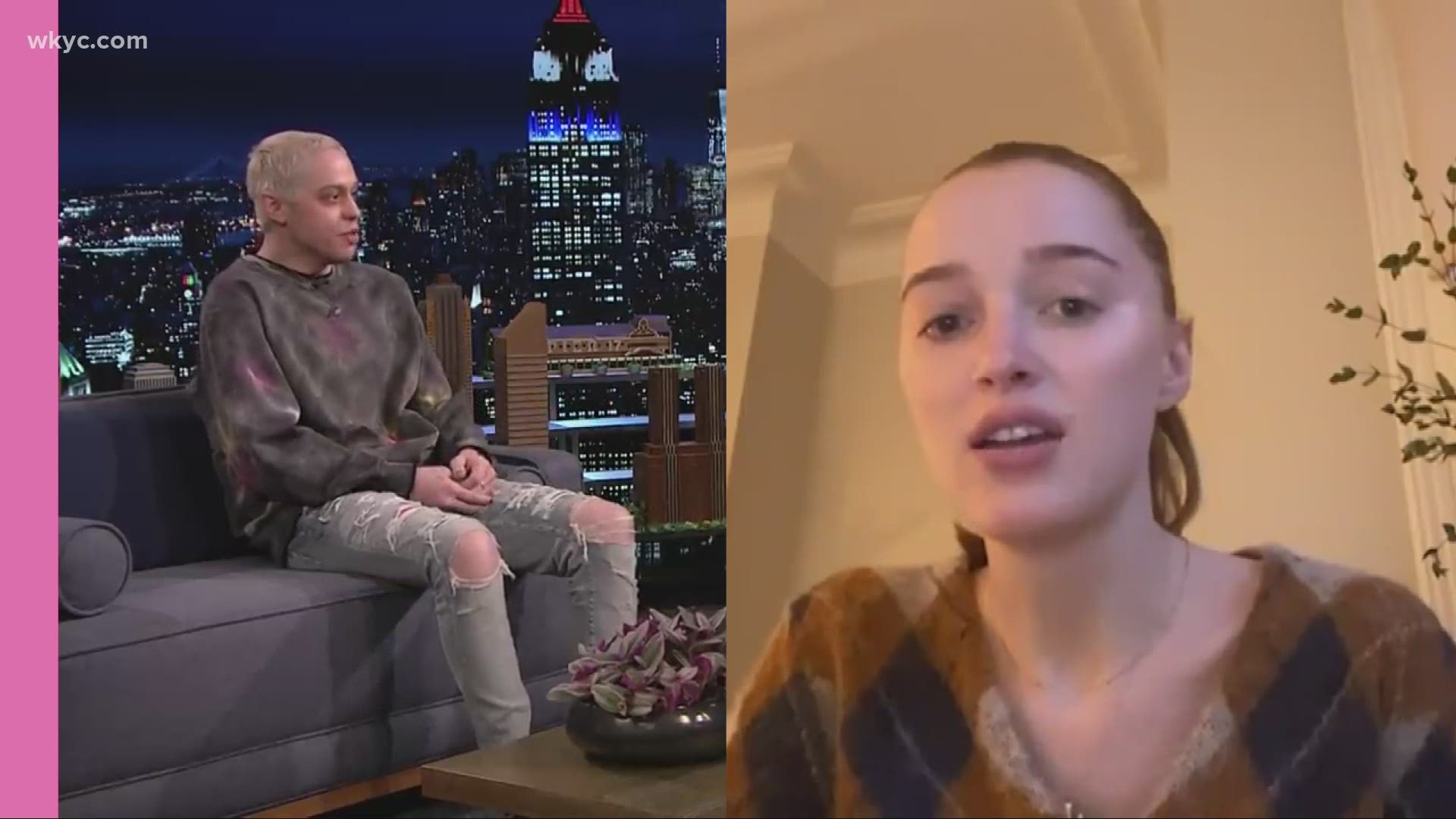 WASHINGTON — Chrissy Teigen is apologizing again after being called out for offensive tweets against Courtney Stodden and others.

"As you know, a bunch of my old awful (awful, awful) tweets resurfaced. I’m truly ashamed of them. As I look at them and understand the hurt they caused, I have to stop and wonder: How could I have done that?" Teigen wrote in a Medium post.

In May, Teigen initially issued a public apology to Stodden, a model and reality TV personality, when tweets resurfaced and were highlighted for their bullying tone. Stodden, who was a teenager at the time of the tweets, as the Associated Press reported, accepted the apology at the time writing on Instagram, “All of me wants to believe this is a sincere apology, but it feels like a public attempt to save her partnerships with Target and other brands who are realizing her `wokeness' is a broken record.”

On Monday, Teigen shared on Medium, “I’ve apologized publicly to one person, but there are others — and more than just a few — who I need to say I’m sorry to. I’m in the process of privately reaching out to the people I insulted. It’s like my own version of that show ‘My Name is Earl!’ I understand that they may not want to speak to me. I don’t think I’d like to speak to me. (The real truth in all of this is how much I actually cannot take confrontation.) But if they do, I am here and I will listen to what they have to say, while apologizing through sobs.”

Teigen added that it has been a "VERY humbling few weeks."

"There is simply no excuse for my past horrible tweets. My targets didn’t deserve them. No one does. Many of them needed empathy, kindness, understanding and support, not my meanness masquerading as a kind of casual, edgy humor. I was a troll, full stop. And I am so sorry," she shared.

RELATED: Chrissy Teigen apologizes to Courtney Stodden for past harassment

Last month, Teigen wrote on Twitter about her targeted online bullying saying, “Not a lot of people are lucky enough to be held accountable for all their past (expletive) in front of the entire world. I’m mortified and sad at who I used to be. I was an insecure, attention seeking troll.”

Teigen continued in the long thread writing on Twitter, "I have worked so hard to give you guys joy and be beloved and the feeling of letting you down is nearly unbearable, truly. These were not my only mistakes and surely won’t be my last as hard as I try but god I will try!!”

Multiple outlets have pointed out that Teigen has not posted to social media since her first apology in early May.

Teigen said, "I was a troll, full stop. And I am so sorry," calling her tweets "horrible," saying no one deserved to be the target of her online bullying.

As Variety also reported on June 4, Teigen reneged on her agreement to play a voice role on the Netflix comedy "Never Have I Ever" after the backlash against her began to gain steam.

In a Buzzfeed report, Stodden was quoted alleging that Teigen, "sent me so many different tweets," and "Private DMs, up 'til a couple years ago. It's so damaging when you have someone like Chrissy Teigen bullying children."

Buzzfeed published screen shots of offensive messages on Twitter directed toward Stodden by Teigen from as early as 2011 and 2012, which said things like, "do you have a family?" And in another one she writes, "my Friday fantasy: you. dirt nap. mmmmmm baby."

On May 12, Teigen wrote "I'm mortified and sad at who I used to be. I was an insecure, attention seeking troll."

While Teigen said in her blog post, "I'm not a victim here," she also said that she hopes the public gives her "the opportunity to seek self improvement and change."