A Coast Guard officer suspected in a terror plot is sentenced to more than 13 years in prison on firearms and drug charges. 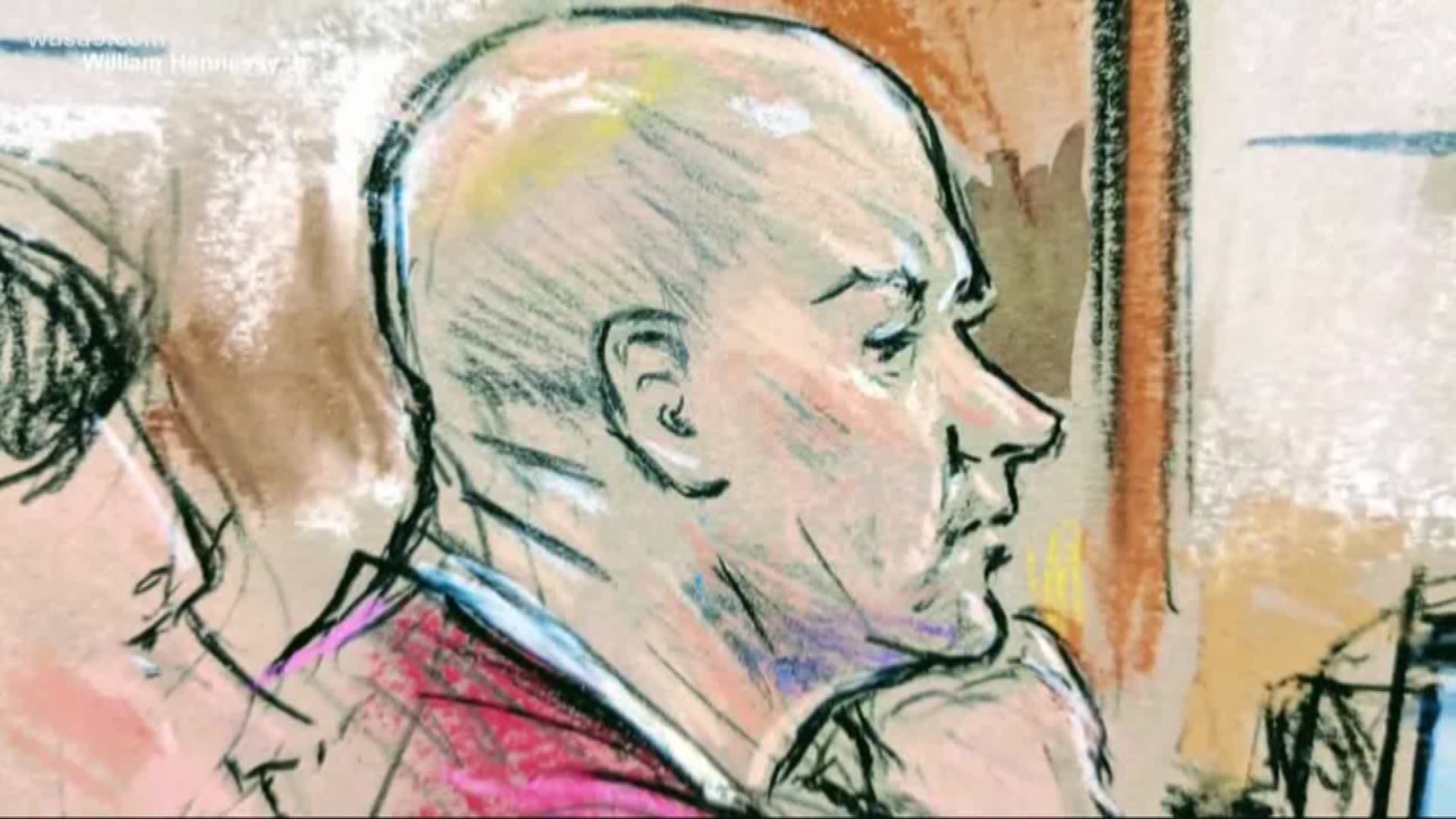 GREENBELT, Md. — A Coast Guard lieutenant accused of stockpiling guns and drafting a hit list of prominent Democrats and TV journalists has been sentenced to more than 13 years in prison for firearms and drug offenses.

Federal prosecutors had recommended a 25-year prison sentence for Hasson. They have called him a domestic terrorist intent on carrying out mass killings.

Hasson's lawyers accused prosecutors of fabricating a bogus narrative that he was planning a terrorist attack.