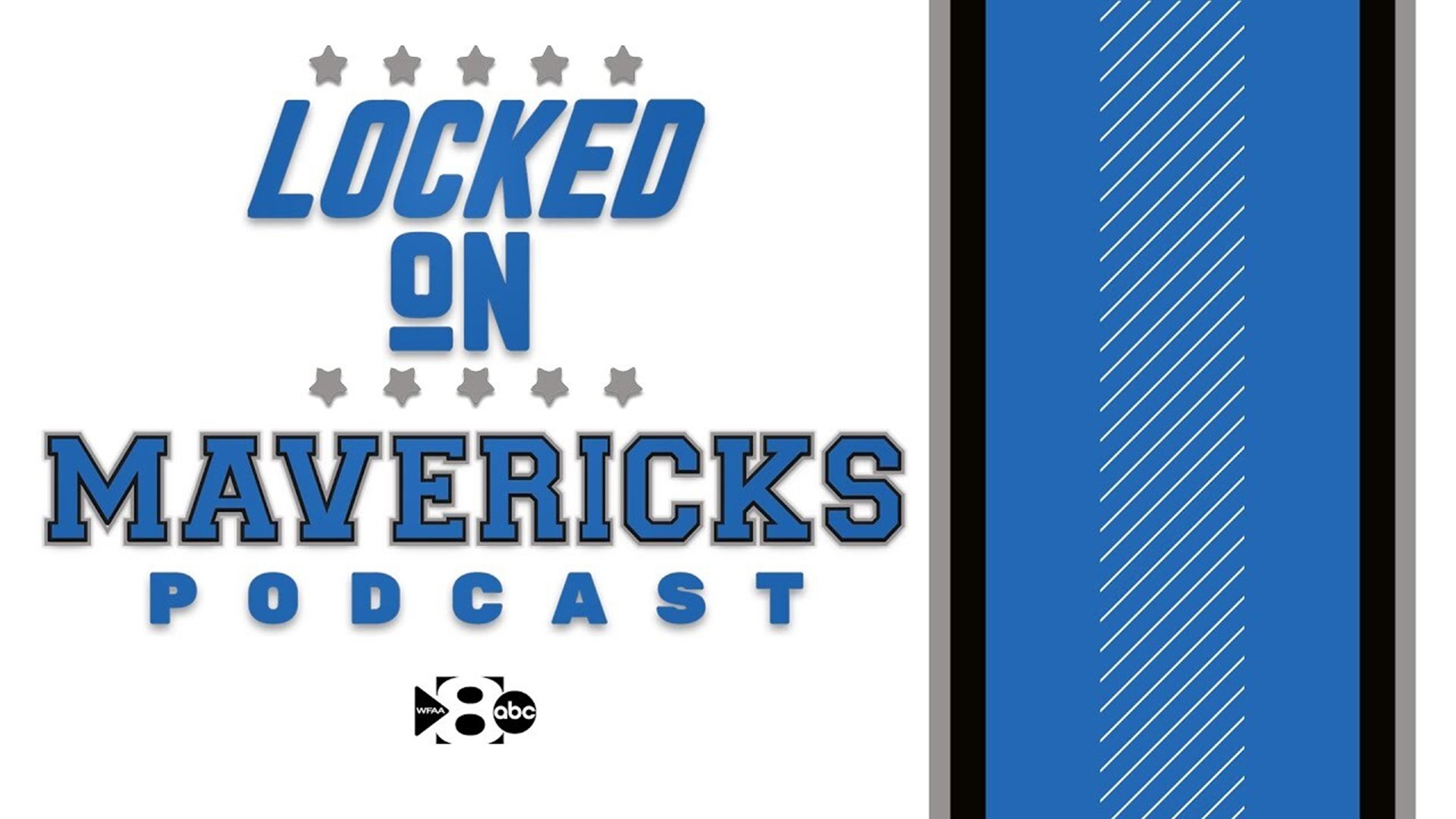 Greeted by more "M-V-P!" chants, Stephen Curry dazzled again in one of the most dominant stretches of his career.

Curry scored 37 points and set an NBA record for 3-pointers in a month at 85, leading the Golden State Warriors past the Sacramento Kings 117-113 on Sunday night.

"Obviously when I'm out there I definitely feel like I'm the best shooter in the world," Curry said good-naturedly when asked if he's not the best, who possibly could be. "But it still means I still got to put the work in."

Curry shot 11 of 21 with seven more 3-pointers after the two-time MVP rolled his right ankle during Friday's win against Denver but didn't consider it serious or seem hobbled. His April total surpassed James Harden's NBA record of 82 in November 2019.

"Incredible, man," Green said of the Splash Brother. "It looked like the rim is the size of the ocean, literally."

Green had 14 rebounds and 13 assists in the Warriors' fourth straight home win. That matches the team's longest winning streak of the season at Chase Center, where Golden State drew 3,252 fans — up from 1,935 on Friday in the first game fans returned.

Curry even hit from way back.

"It really is crazy. He hit a couple tonight, even for him ... he came right across half court and Sacramento knew he was going to shoot, Luke Walton's yelling on the sidelines, the whole team comes out to try to defend him and he steps over half court and knocks down about, I don't know, a 38-footer," coach Steve Kerr said. "It's incredible. I don't know what to say."

Harrison Barnes had 23 points and seven rebounds against his former team and Buddy Hield scored 25 to lead the Kings, who had won four of five in the series.

Golden State beat the Kings 137-106 at Chase Center on Jan. 4, but had lost four of seven in the rivalry at home.

Sacramento center Holmes returned from a five-game absence with a strained right hamstring and contributed 11 points and five rebounds.

"We had our chances," Walton said. "We missed some free throws. We had some looks that we could have scored on, but overall a really good game by our team tonight."

Klay Thompson is close to beginning to run again as he rehabs from surgery for a torn right Achilles tendon. He stayed home from the recent road trip to work with Warriors director of sports medicine and performance Rick Celebrini.

Kerr spoke to Curry's injured Splash Brother at halftime of Friday's game against the Nuggets on a special night with fans returning to Chase Center. Kerr sensed it was especially hard for Thompson given how badly he wanted to be out on the floor.

Thompson looked emotional on the sideline at one moment and Curry could be seen speaking to him.

"He did have a tough game. I think it was in large part because the fans were back and my observation anyway is just it hit him really hard how much he's missing, and how much he has lost over the last year and half," Kerr said. "It's not an easy thing to deal with. The good news is rehab's going really well. ... Klay has had his passion and his love for the game just ripped away from him now for almost two years. It's crazy. That's not easy to deal with."

Kings: Holmes started, though on minutes restriction — the plan had been for him to play about 20 minutes and he wound up at about 22. ... The Kings are 5-9 on the road against the West.

Warriors: Green had five assists in the first quarter and is leading the NBA at 3.2 assists per game in the opening 12 minutes. Green picked up a technical 3:26 before halftime. ... F Eric Paschall (left hip flexor strain) has resumed playing some 3-on-3 in practice. ... Golden State also won four in a row at home from Feb. 15-Mar. 14.

Last spring, Curry placed a FaceTime video call to ICU nurse Shelby Delaney and her colleagues at Oakland's Alta Bates Summit Medical Center after learning she was wearing his No. 30 jersey under her scrubs as inspiration to get through each trying day of the pandemic.

Delaney wore the uniform again — inside it reads 'I Can Do All Things' — as she and husband Robert Crowley sat on the floor for Sunday's game after a season ticket holder who couldn't attend gifted her the seats.

"It really uplifted a lot of folks, like all the other nurses, the other staff members, everyone got a lot of joy out of that," Delaney shared of that call with the two-time MVP. "People told me, they actually said that helped boost morale around here a lot."

Curry took the game-worn uniform off his back Sunday night, signed it and gave it to Delaney.

Kings: Host Dallas on Monday night having won the last two at home in the series before the Mavericks go to Golden State.

Warriors: Host Mavericks on Tuesday night having lost six of eight to Dallas and the last three at home.