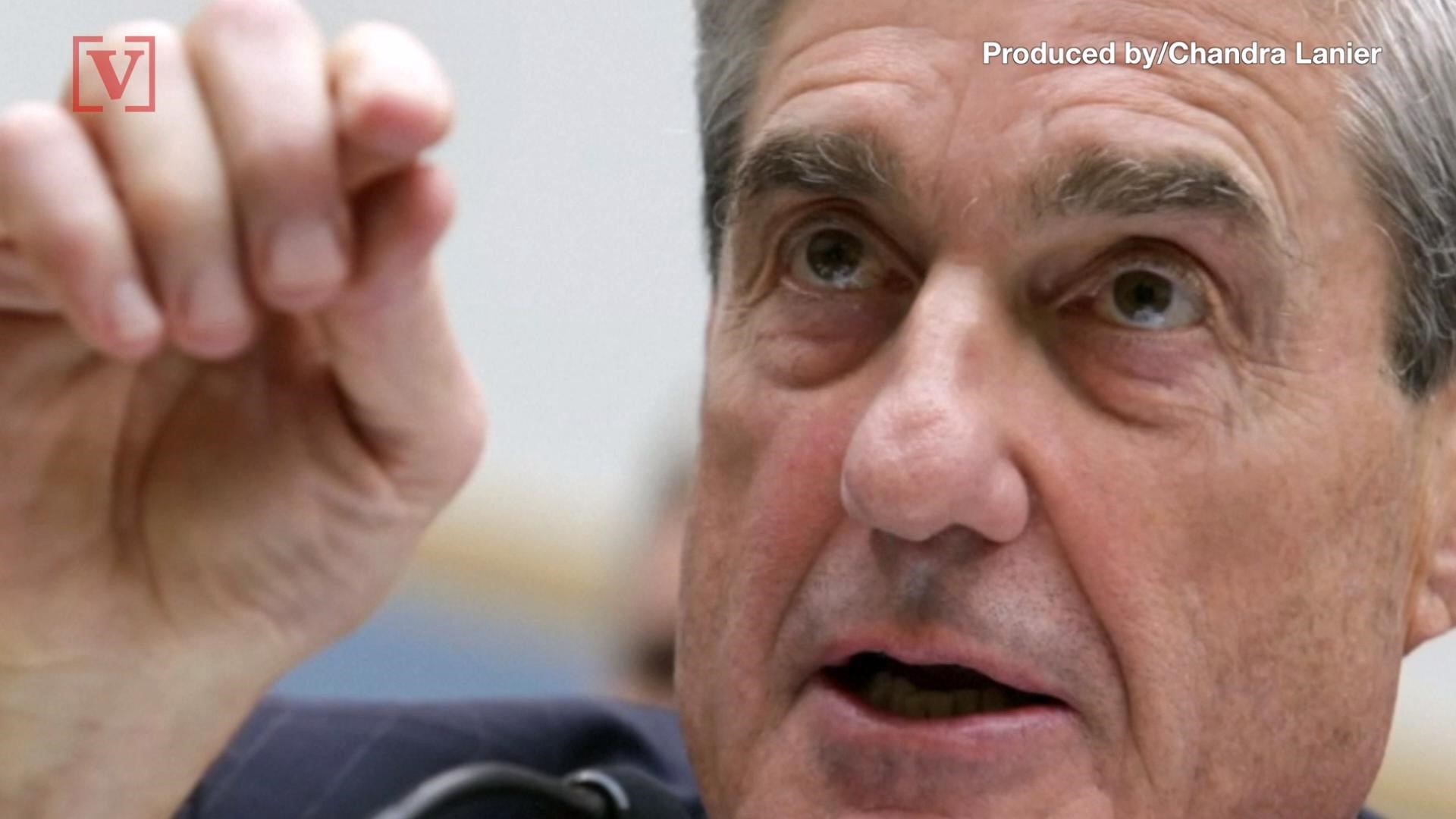 The bill, which now goes to the state Assembly, doesn't target Trump by name but would authorize state tax officials to release returns filed by several state and federal officeholders if requested by the leaders of the House Ways and Means Committee, the Senate Finance Committee or the Joint Committee on Taxation. Both chambers of the state Legislature are controlled by Democrats.

The law would apply to returns filed by the U.S. president and vice president, U.S. senators, the state's governor, lieutenant governor, attorney general or comptroller.

Sen. Brad Hoylman, a Manhattan Democrat who is one of the main sponsors, said Republicans were "misinformed" about the issue, pointing out that current federal law already allows congressional committees to request a person's tax returns from the IRS.

"The power of the Congress to see your federal taxes already exists," he said. "We're not doing anything new here."

Trump's home state is New York, where many of his business enterprises are based. Financial information in state returns is likely to mirror much of what is in his federal returns.

Republicans said Democrats should be focused on lowering the state's high taxes and improving the lives of New Yorkers, not going after the president's tax returns, a move GOP senators deemed intrusive and a violation of privacy rights.

"I find that extremely troubling. This is bad public policy," said John Flanagan, a Long Island Republican who leads the Senate's GOP minority.

The vote fell along party lines, with 39 Democrats in the 63-seat Senate voting for the measure.

White House officials didn't respond to a request for comment.

That refusal set the stage for a possible legal battle. Any law passed in New York might also be destined for a court challenge.

The New York Times reported Tuesday that Trump's businesses lost more than $1 billion from 1985 to 1994, based on tax information the newspaper acquired. New York's proposed law wouldn't authorize the disclosure of Trump's returns in any of the years described in the Times report.

Previous efforts to bring the legislation to a floor vote in the Senate were blocked by Republicans, who lost control of the chamber in the November elections.

The measure, which would amend state laws prohibiting private tax information from being released, isn't scheduled for a vote yet in the Assembly, where more than 90 Democrats in the 150-seat chamber support the legislation.

The New York bill wouldn't make Trump's returns public, but Congress could potentially decide to do so.

"Americans have the right to know if the president is putting his business empire, or the interests of the public, first," said Susan Lerner, executive director of Common Cause New York, a group that supports the legislation.

Gov. Andrew Cuomo, a Democrat, has said he supports legislation allowing the president's tax returns to be made public, but only if it also applies to all state lawmakers and statewide elected officials in New York. Cuomo, now in his third term, recently released his federal and state tax returns, something he has done every year since becoming governor in 2011.

Ahead of the vote on the tax returns bill, the Senate approved legislation designed to ensure that a presidential pardon doesn't cover similar criminal charges filed at the state level. The bill was crafted to eliminate an unintended loophole in the state's double jeopardy law that prosecutors say could undermine New York's ability to prosecute anyone pardoned by Trump.

The Assembly hasn't scheduled a vote on that bill.