Ex-sailing coach John Vandemoer was sentenced to just one day in prison. 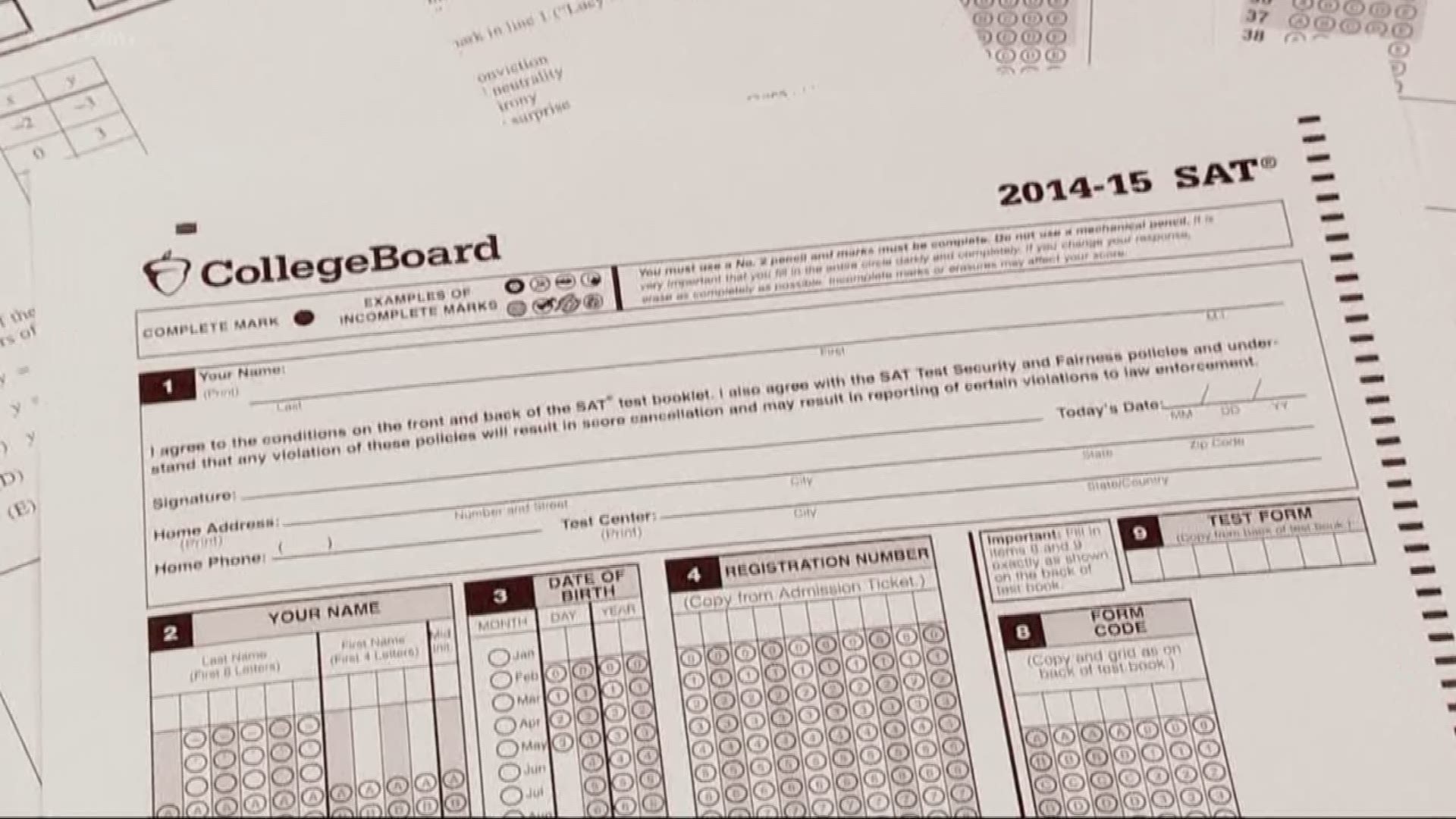 A former head sailing coach at Stanford avoided prison time for agreeing to help students get into the elite university as recruited athletes in exchange for money for his sailing program, a judge ruled Wednesday.

John Vandemoer is the first person to be sentenced in the college admissions bribery case that exposed the lengths that some wealthy parents will go to get their children into the nation's top schools.

U.S. District Court Judge Rya Zobel sentenced him to one day in prison, which he was deemed to have served. He will pay a $10,000 fine and serve two years of supervised release, including six months of home confinement with electronic monitoring.

Zobel said she believed it was important that Vandemoer be punished because "it's too easy to do this kind of thing." But she said she didn't believe he needed to serve time behind bars, noting the powerful letters of support he received and calling him probably the "least culpable" of those charged in the case because he didn't take any of the money for himself.

Assistant U.S. Attorney Eric Rosen told the judge that a prison sentence was necessary to send a message to other defendants charged in the case and other people considering on cheating the college admissions system, which he said is "crying out for reform."

"If we fail to take these crimes seriously, if you give just a slap on the wrist instead of real punishment. ... We are short changing not only the criminal justice system, but all those kids in high school who are working hard every day in an effort to improve their own lives and to get into the best school they can honestly and through hard work," Rosen said.

Prosecutors had sought more than a year behind bars. Vandemoer pleaded guilty in March on the same day that charges were announced in the so-called "Operation Varsity Blues" case against 50 people, including business executives and Hollywood actresses.

Vandemoer stood to address the judge and apologized to his family, friends, the sailing team and Stanford. "I am devastated that the program and the sport would be looked at poorly because of my actions," he said.

His lawyers had urged the judge to keep him out of prison, noting the coach quickly accepted responsibility for his actions and didn't pocket any of the money for himself. They say Vandemoer was seeking only to "help the sailing program he loved."

The admissions consultant at the center of the scheme, Rick Singer, tried to get a student from China into Stanford through Vandemoer's sailing program in 2016, authorities say. It was too late to secure a spot for the student as a recruit, but the student got in through the normal process.

After the student was admitted, Singer gave $500,000 to Vandemoer's program to secure his help for future applicants, prosecutors say. Stanford has since been expelled that student.

Vandemoer also got $110,000 for the sailing program from Singer last year in exchange for labeling a prospective student as a recruit, prosecutors say. The student ended up going to another school.

He later agreed to help another student get in as a recruit in exchange for $500,000, prosecutors say. The student also went to another school, but Singer — who was cooperating with authorities by this point — sent $160,000 to the sailing program anyway.

Debra Zumwalt, Stanford vice president and general counsel, said in a letter filed in court that it views the $770,000 it received from Singer's sham foundation as "tainted" and is trying to determine "an appropriate way for those funds to be used for the public good."

Several other coaches have also admitted to charges in the case, including Yale women's soccer coach Rudy Meredith, who is scheduled to be sentenced next week. Other coaches, such as former Georgetown University soccer coach Gordon Ernst, have pleaded not guilty.

Huffman is among 14 parents who have agreed to plead guilty . The "Desperate Housewives" star has apologized for paying $15,000 to have someone rig her daughter's SAT score and is scheduled to be sentenced in September.

Loughlin and Giannulli, who are charged with paying $500,000 to get their daughters into the University of Southern California as crew recruits, are fighting the charges . They haven't publicly commented on the allegations.