FCC warns of 'One Ring' call back scam

If you've been getting repeated late-night calls from numbers you don't recognize, it could be part of a widespread robocall scam. 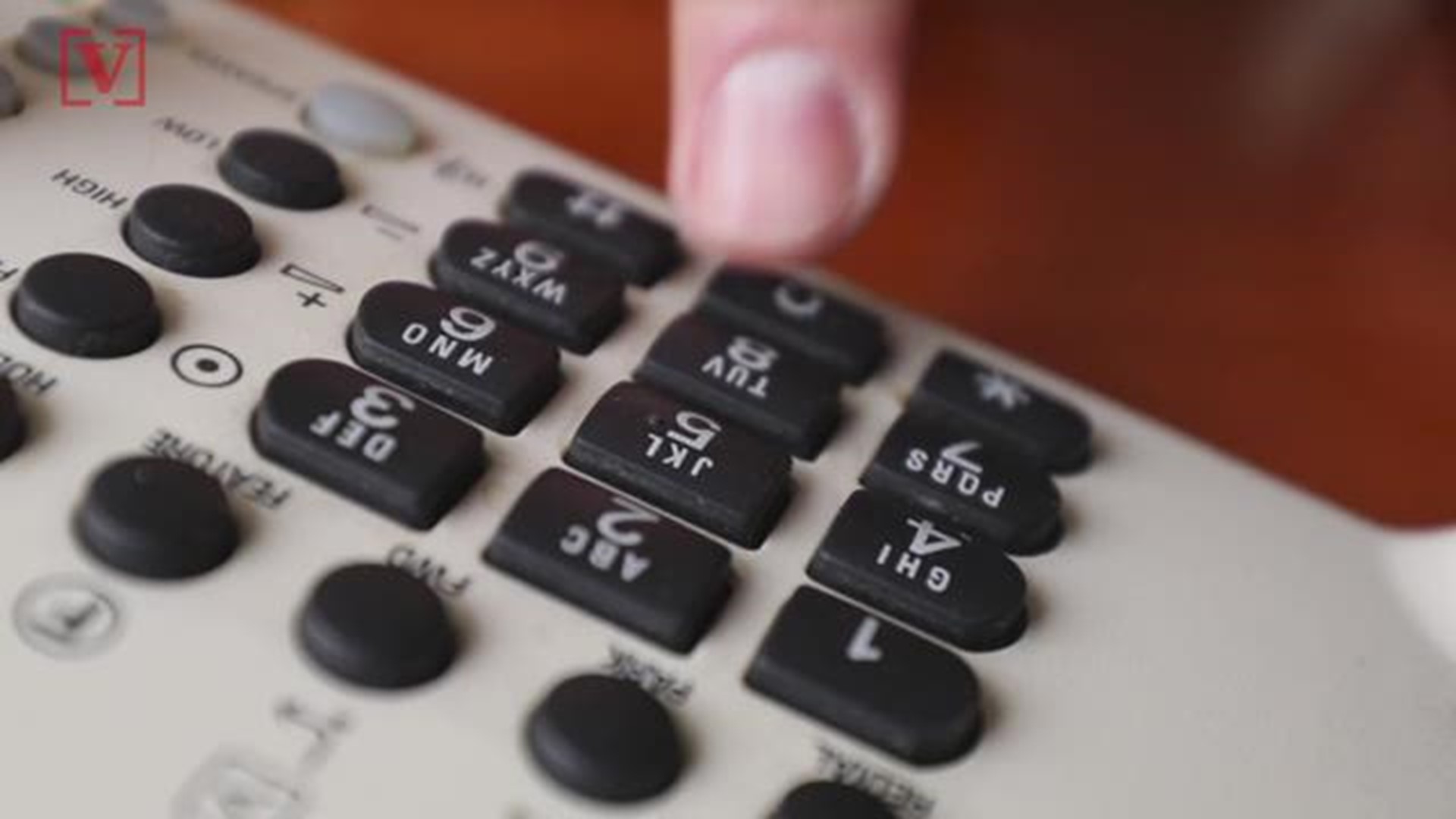 The Federal Communications Commission is warning consumers about a robocall scam that's been popping up around the country.

The "One Ring" or "Wangiri" scheme has been recently targeting specific area codes in bursts, often calling residents multiple times in the middle of the night, according to the FCC.

The federal agency said the scammers are likely trying to get people to call the number back to rack up expensive per minute toll charges.

Recent reports indicate some of the calls are using the "222" country code of the West African nation of Mauritania, while others used the "232" code from Sierra Leone.

Whatever you do, don't call the number back.

The FCC explained that the "One Ring" scam typically involves a robocaller calling then hanging up after just a ring or two and possibly calling repeatedly. If you call the number back, it could run up a toll that largely gets back to the scammers, according to the FCC.

If you've received one of these calls you can file a complaint with the FCC on its website and check your phone bill for charges you don't recognize.

The FCC also noted that another option to prevent accidental toll calls is to talk with your phone company about blocking outbound international calls.

There have been widespread reports of scheme recently targeting Louisiana, New York, Arizona, Oklahoma and more parts of the U.S. 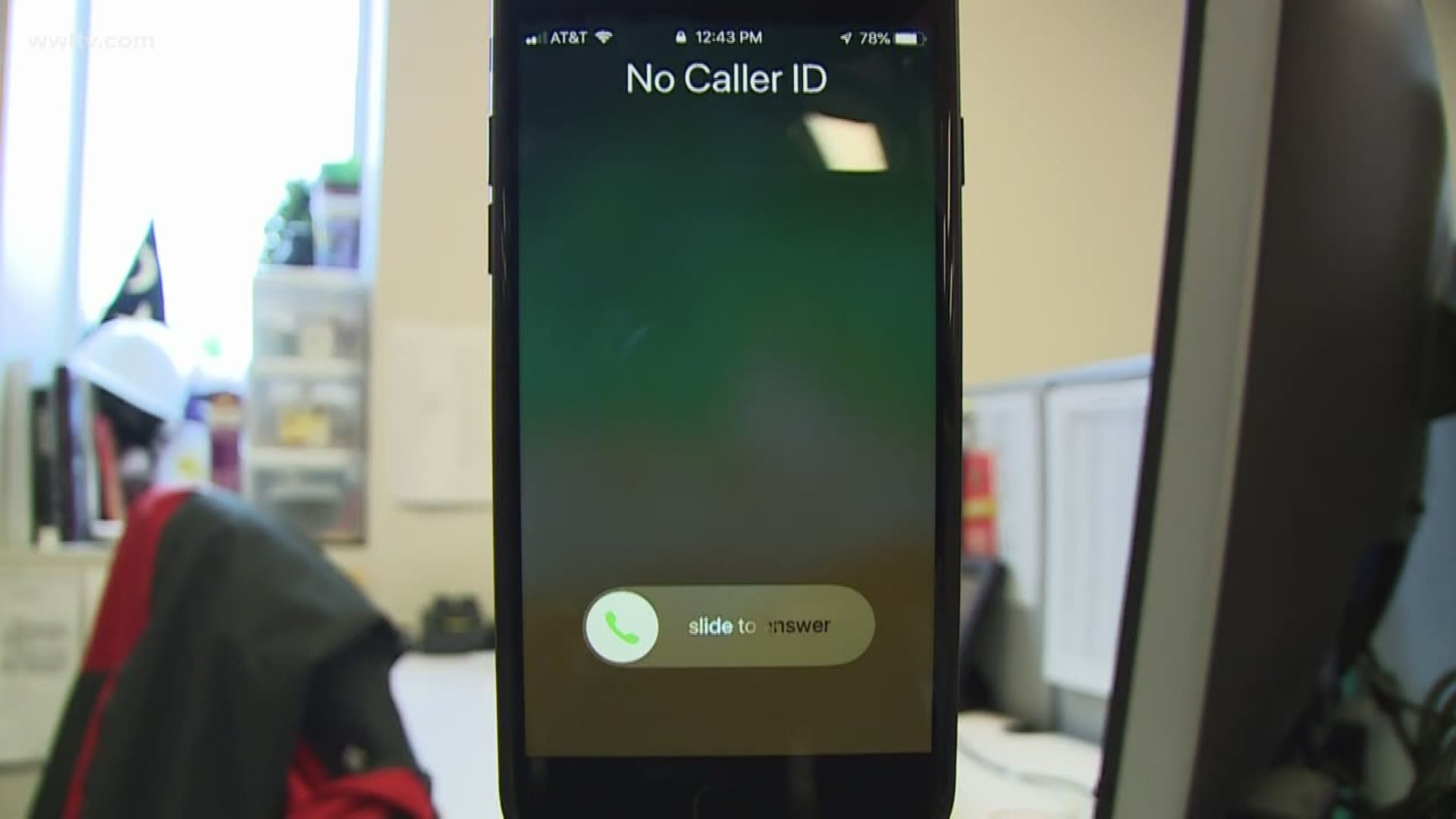