More than 14,800 pairs of fake Nike shoes were discovered in two containers declared as carrying napkins. 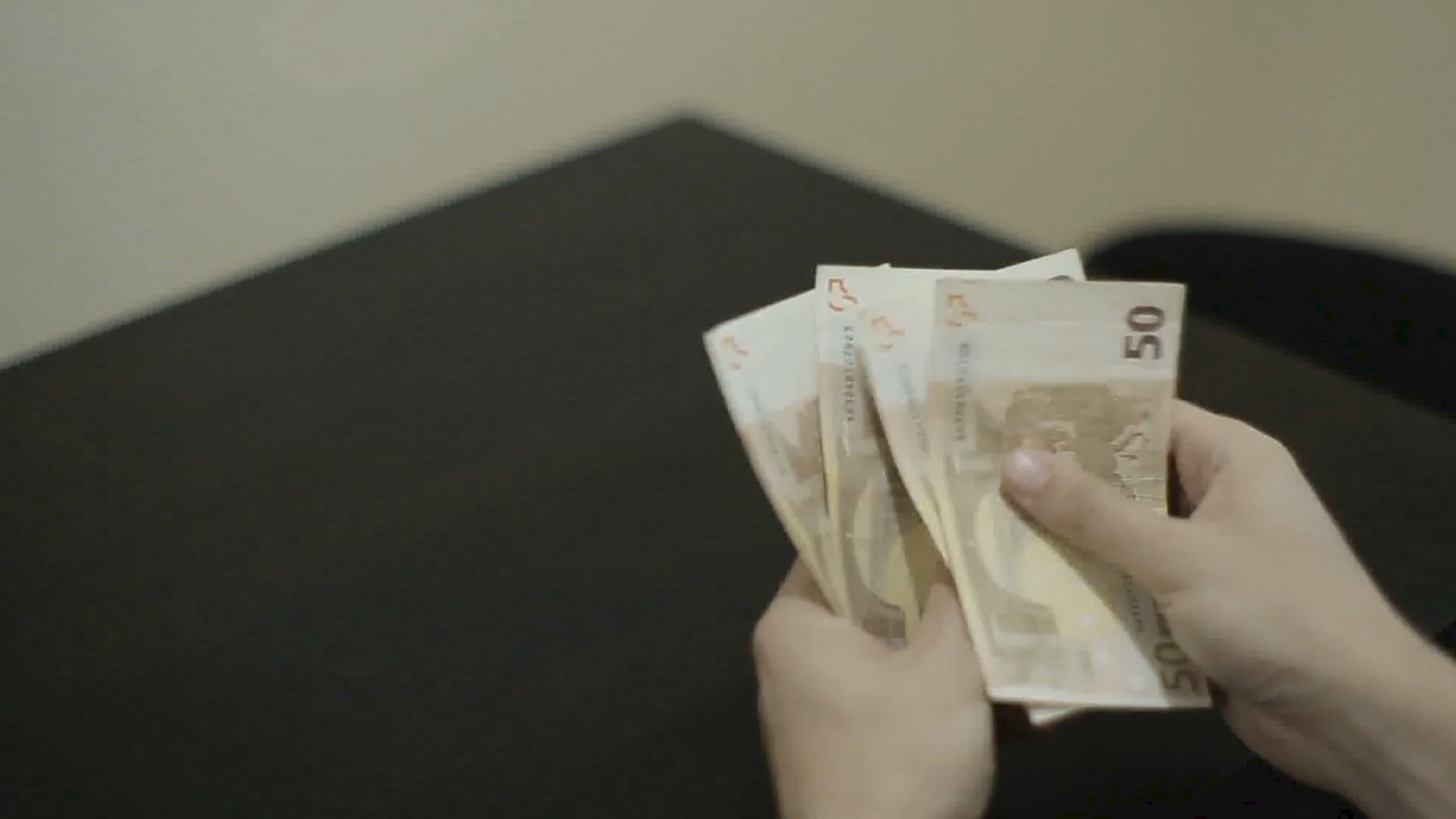 Thousands of pairs of Nike knockoffs were seized at the Los Angeles-Long Beach ports complex recently in a shipment arriving from China, U.S. Customs and Border Protection said Wednesday.

Had the 14,800 pairs of counterfeit Nike special edition and retro design shoes been real, the manufacturer's suggested retail prices would have totaled more than $2.2 million, the agency said.

The shoes were in two containers with contents declared as napkins.

Customs and Border Protection said collectors might pay between $1,500 and $2,000 for a legitimate pair of the shoes.