Those transactions include millions shifted from a Purdue parent company to former board member Mortimer D.A. Sackler, prosecutors said in the papers. 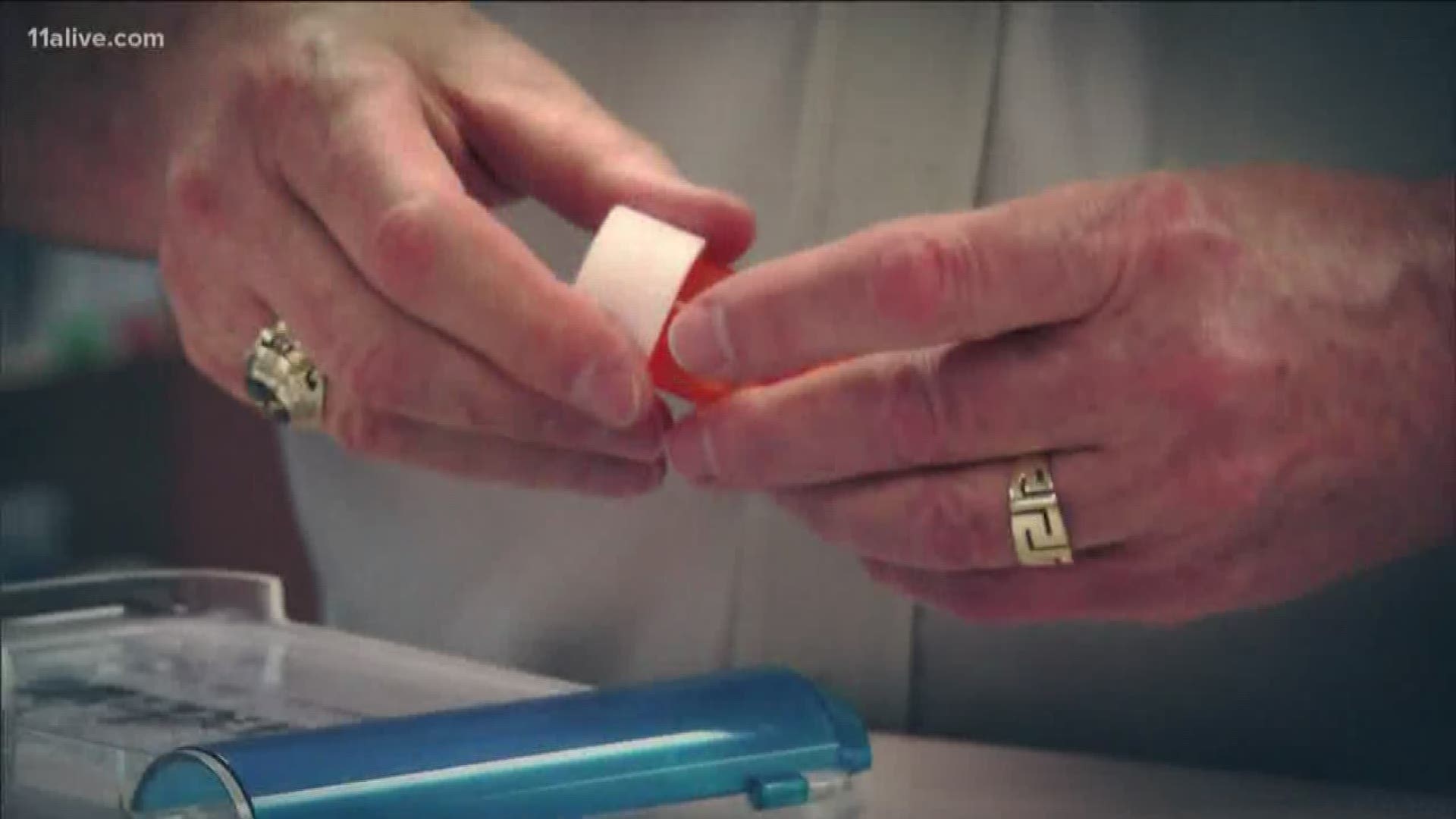 New York — asking a judge to enforce subpoenas of companies, banks and advisers to Purdue and its owners, the Sackler family — said it has already documented $1 billion in transfers between those parties.

Those transactions include millions shifted from a Purdue parent company to former board member Mortimer D.A. Sackler, prosecutors said in the papers. Sackler then redirected substantial amounts to shell companies that own family homes in Manhattan and the Hamptons, prosecutors say.

Representatives for the branch of the family that includes Mortimer D.A. Sackler did not immediately respond to requests for comment.

The filing, made in a New York court, follows decisions by that state and others to reject a tentative settlement with Stamford, Connecticut-based Purdue, announced this week, arguing it does not do enough to make amends for the company's and family's alleged roles in flooding U.S. communities with prescription painkillers.

Credit: AP
Narcotics detective Ben Hill, with the Barberton Police Department, shows two bags of medications that are are stored in their headquarters and slated for destruction, Wednesday, Sept. 11, 2019, in Barberton, Ohio. Attorneys representing some 2,000 local governments said Wednesday they have agreed to a tentative settlement with OxyContin maker Purdue Pharma over the toll of the nation's opioid crisis. (AP Photo/Keith Srakocic)

As part of the settlement, Purdue is likely to soon file for bankruptcy protection. But New York and other states have promised they will continue to pursue the Sacklers, alleging that family members drained more than $4 billion from the company over the past dozen years to avoid future legal claims.

In its filing Friday, New York told a state judge that the only way it can determine the full extent of those transfers is if all those it has subpoenaed are forced to provide documents detailing their interactions with the Sackler family.

"While the Sacklers continue to lowball victims and skirt a responsible settlement, we refuse to allow the family to misuse the courts in an effort to shield their financial misconduct. The limited number of documents provided to us so far underscore the necessity for compliance with every subpoena," New York Attorney General Letitia James said in a statement.