U.S. futures and shares fell in Europe on Monday. Benchmarks were mostly lower in Asia after several shed early gains. Markets were closed in Japan for a holiday. 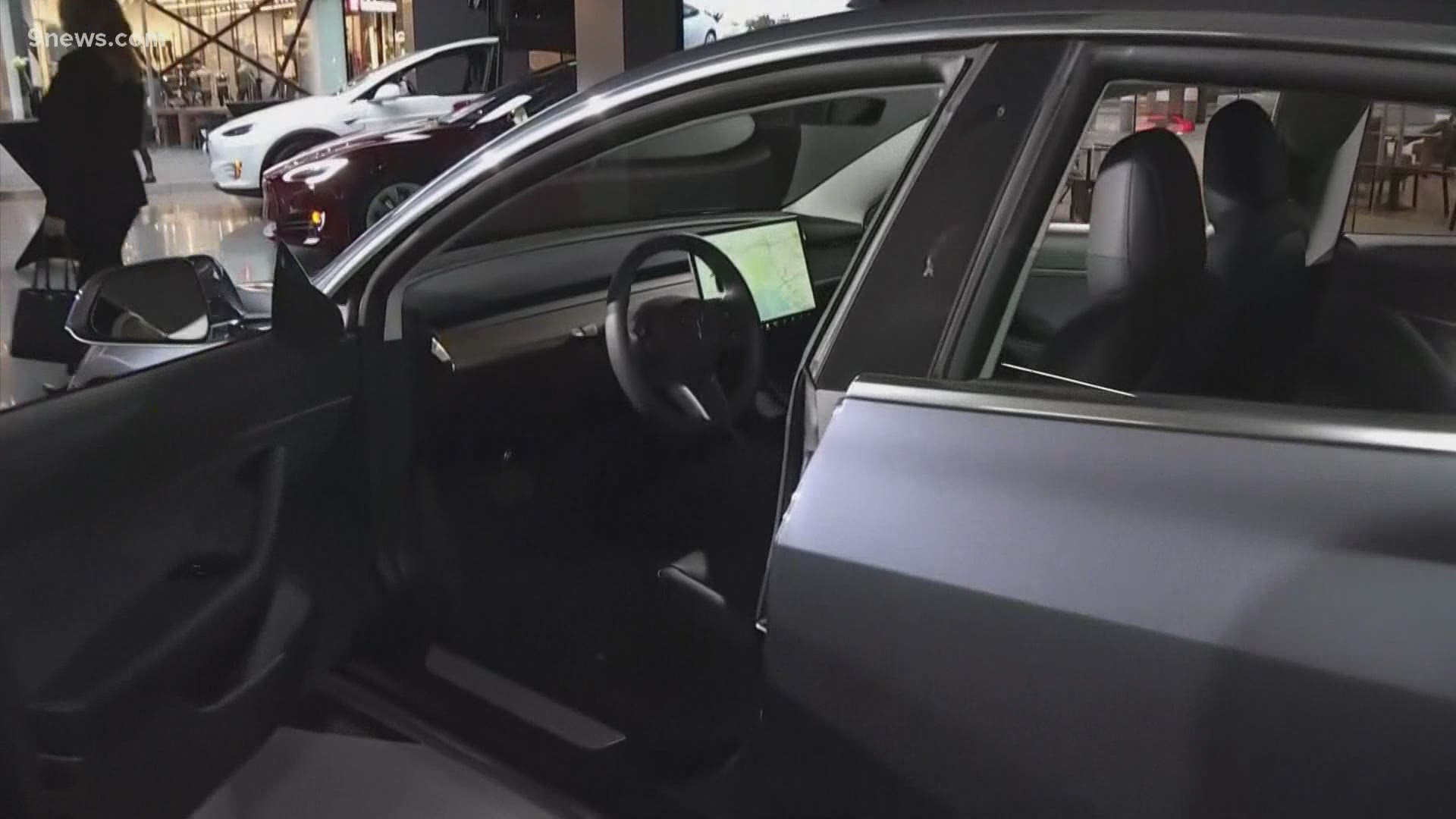 Global shares and U.S. futures were mostly lower Monday as hopes for more U.S. economic aid were countered by fears over spreading damage from the pandemic.

Traders continued to be cheered by prospects that the incoming administration of President-elect Joe Biden will pump more aid into the U.S. economy, a move that will help Asia and other export-driven nations.

But that optimism is tempered by worries over the potential for further disruptions on the political front before Biden takes office on Jan. 20, following last weeks riots at the U.S. Capitol. Biden may also struggle to win support for his pledges of much more financial support for individuals and businesses, despite the Democrats' control of both houses of the Congress with senatorial wins last week in runoff elections in Georgia.

At the same time, the economic outlook is darkening. The Labor Department said Friday employers cut jobs for the first time since April  as the worsening pandemic led more businesses to shut down.

It was a much worse reading than the modest growth that economists were expecting to see. Such pressure is rising on economies around the world as the pandemic accelerates.

Japanese markets were closed for a national holiday. Adding to concerns over surging numbers of coronavirus infections, another new variant of the virus was reported over the weekend among several people who had arrived from Brazil.

Japanese Prime Minister Yoshihide Suga has taken care to spare the world's third largest economy as much as possible from risks of sinking further, even as coronavirus cases have surged recently.

Suga's declaration of a state of emergency for the Tokyo area, which kicked in Friday, focuses on asking restaurants to close at 8 p.m. Critics fear that's not enough, and Suga's support ratings are sinking. Cries for his ouster are likely to grow if the upward curb in infections doesn't flatten in a month, as he has promised.

RELATED: 80% say Tokyo Olympics should be called off or won't happen