How to watch the 2020 Grammys on TV and online

Music's biggest night is coming up on Sunday, Jan. 26. 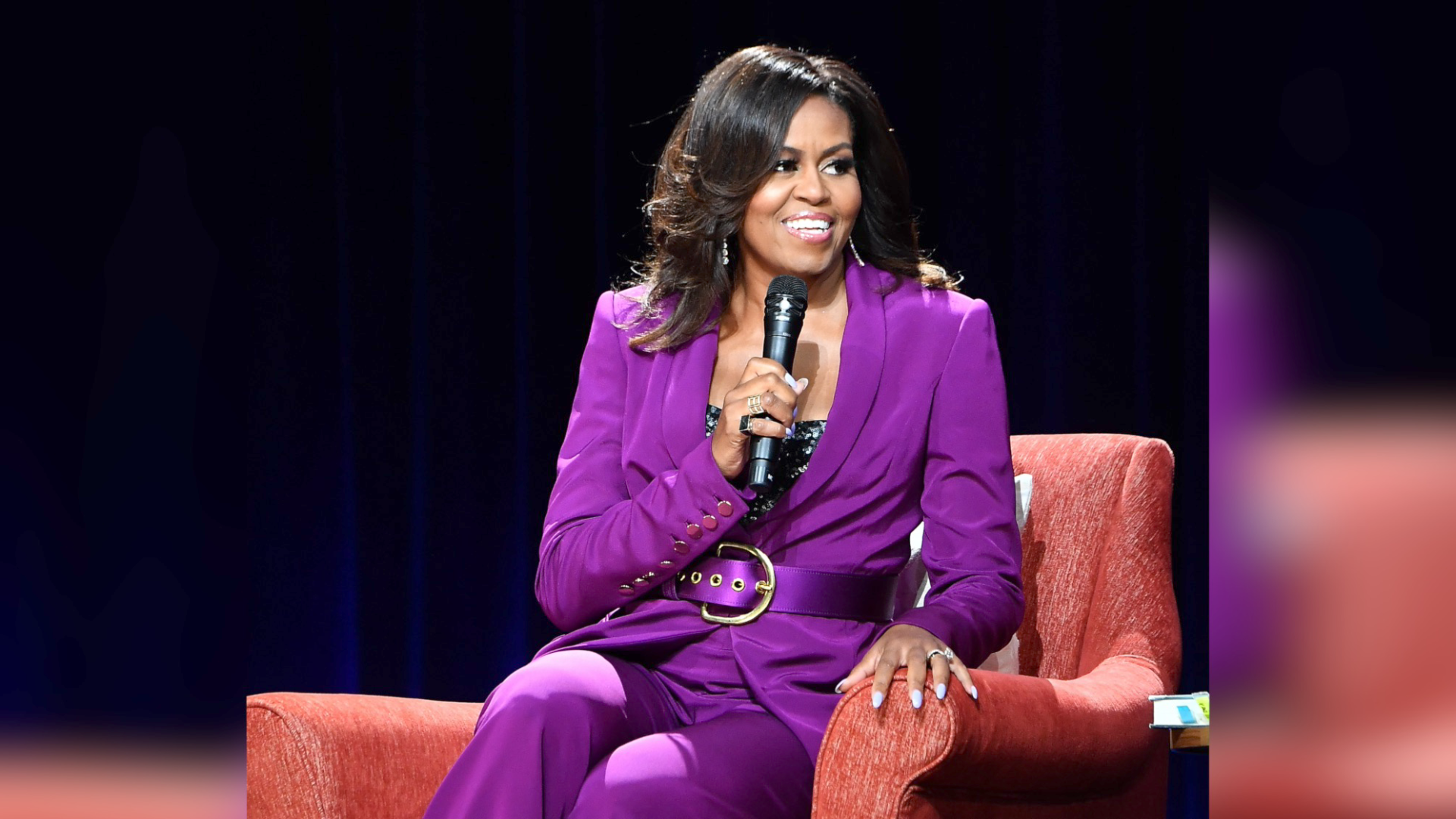 Music's biggest night is only a few days away!

The 62nd annual Grammy Awards will air this Sunday, Jan. 26. The ceremony honors the best in music from 2019. It will be held at the Staples Center in Los Angeles, with Alicia Keys returning to host for the second year in a row.

Here's everything you need to know before watching the Grammys this year.

How to watch the Grammys on TV

How to watch the Grammys online

The Grammy Awards will also be available to stream on CBS All Access, with a subscription. Members of the network's streaming platform can watch on the CBS All Access mobile app or use devices like Apple TV, Amazon Fire, Hulu + Live TV, Playstation Vue, Roku, Xbox One and YouTube TV.

RELATED: Grammys CEO says she was ousted for reporting harassment

RELATED: Alicia Keys back to host the Grammy Awards again

How to watch the Grammy Awards Red Carpet

The official Red Carpet show for the Grammys will air via Entertainment Tonight on CBS at 7 p.m. ET/4 p.m. PT. It will also be available on CBS All Access on the same platforms as the ceremony. Kevin Frazier and Keltie Knight will host.

Who are the nominees?

The list of nominees are packed with newcomers. Lizzo leads the pack with eight nominees, followed by Lil Nas X and Billie Eilish, who each earned six nods. Ariana Grande, H.E.R and FInneas O'Connell are not bar behind with five nominations each.

The list of performers is stacked this year. Lizzo and Billie Eilish, both first time nominees, will make their Grammys debut. The Jonas Brothers are returning after releasing their new album. Ariana Grande is also returning after declining to perform and attend the Grammy Awards last year.

RELATED: Everyone performing at the 2020 Grammy Awards

Nipsey Hussle, who died after being shot outside his store in March, will be honored by several artists. DJ Khaled, John Legend, Meek Mill, Roddy Ricch, YG and Kirk Franklin will perform together in the tribute.